In April, an upstate judge rejected the congressional and state Senate maps drawn by Albany Democrats as part of the 2022 redistricting process. The process was flawed, the judge ruled. The state’s highest court later agreed the districts were an unconstitutional gerrymander. Instead of holding primaries in June alongside their statewide and assembly colleagues, congressional and state senate candidates would compete in an Aug. 23 primary to give a court-appointed special master time to redraw the maps.

The result was a chaotic scramble as Democratic incumbents were redrawn into districts that pitted them against one another.

But in one district, New York’s 10th Congressional District, there was no incumbent at all.

A council member, two assembly members, a Hudson Valley representative, a nationally recognized prosecutor, a long-retired feminist pioneer, and a recently term-limited mayor all jumped into the race to represent one of the most progressive districts in the nation.

Quickly, former Mayor Bill de Blasio dropped out. But the race remained wide open with at least six candidates having a serious shot at winning the primary before cruising to a general election victory in the heavily Democratic district that spans Lower Manhattan and brownstone Brooklyn.

The fight to break out of a very crowded field recently has led to greater animosity among some of the candidates, with attacks on each other’s progressive bonafides and fundraising hauls.

With primary day on Aug. 23 and early voting beginning on Aug. 13, here’s what you need to know about each candidate’s background, endorsements, and fundraising. 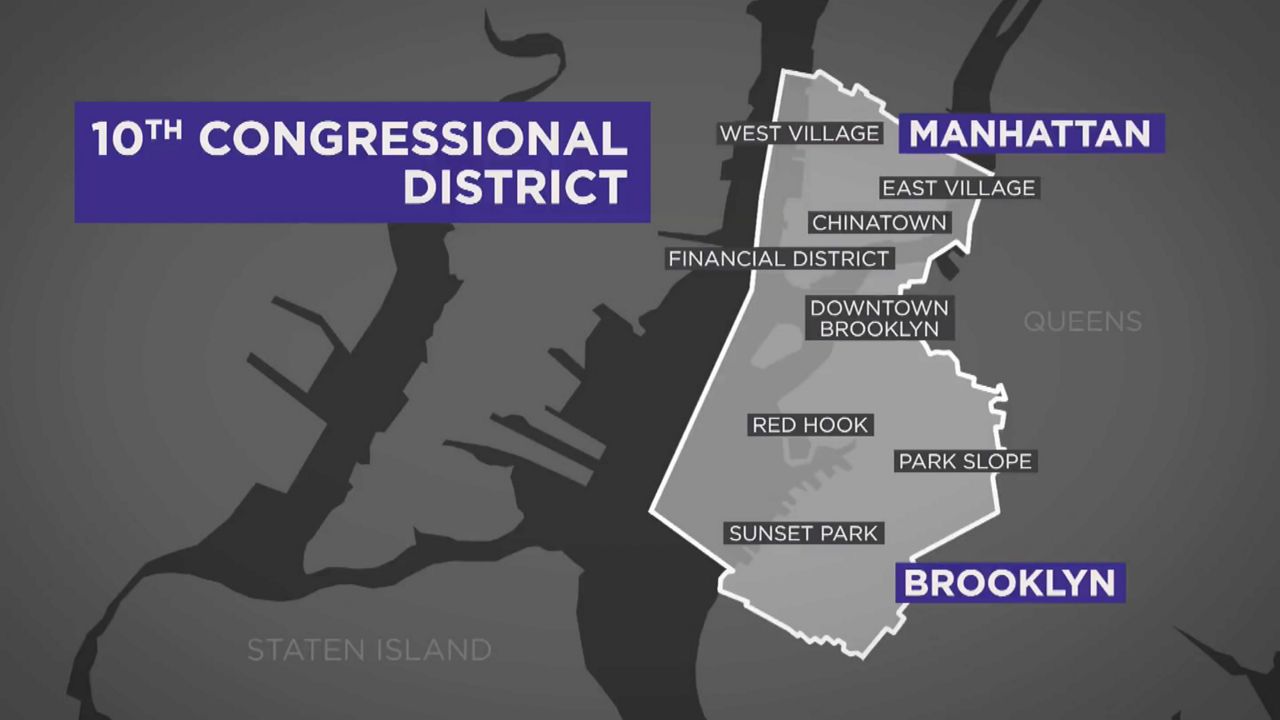