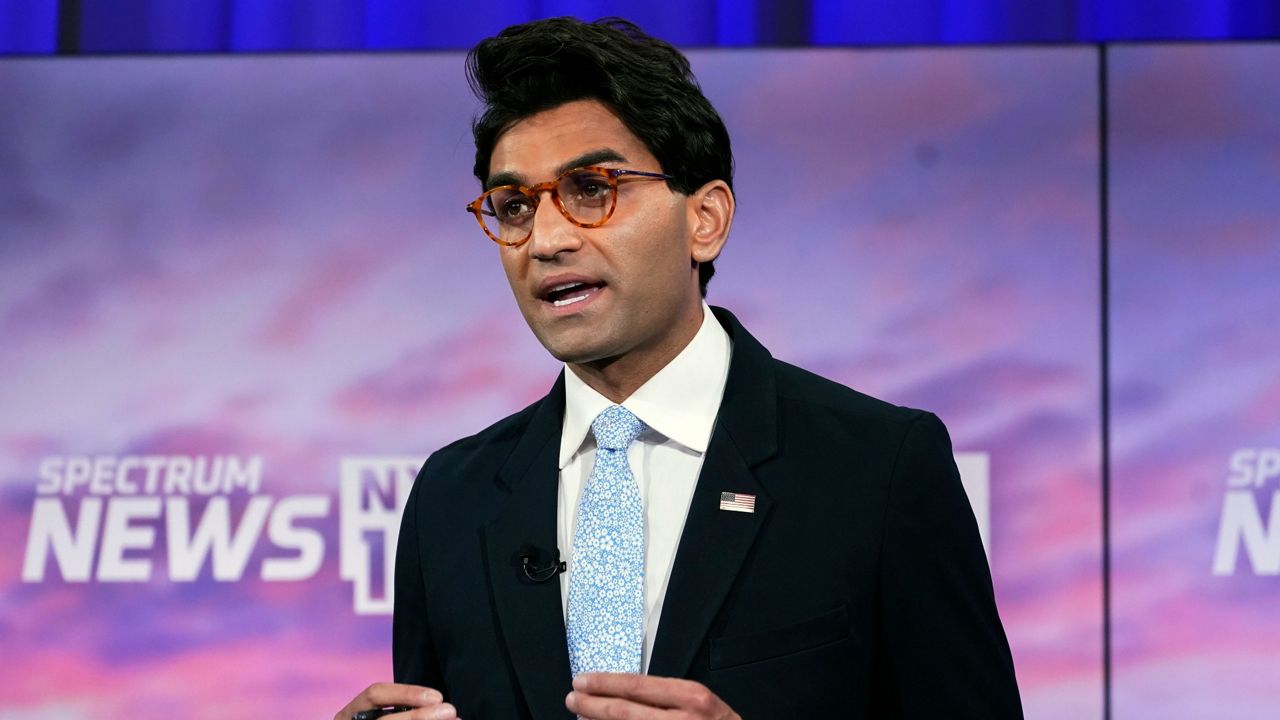 Young or old, age is factor in political elections

It’s a timeless debate in politics.

When should the old make way for the young? When is clout less valuable than vitality?

Patel was a fourth-grader when Reps. Carolyn Maloney and Jerry Nadler began their congressional careers.

Nadler is 75-years-old and Maloney is 76-years-old. Meanwhile Patel, at 38 years old, is half their age.

During the debate, Patel argued that experience hasn’t always translated to effectiveness.

Maloney and Nadler, who are ranking House members, reminded him of their hard-earned influence and record of results.

“What have you done? Achievements speak louder than words,” Maloney asked Patel during the debate Tuesday.

Several decades separate the youngest and oldest candidates in the 10th Congressional District primary as well.

Liz Holtzman, who left Washington, D.C. in 1981, would return to Congress as an 81-year-old freshman member if elected.

“If these weren’t really threatening times, if our democracy, if our country weren’t in real danger, I’d be out kayaking or on vacation,” she told NY1 in an interview. “I wouldn’t be coming back into this maelstrom.”

Her rivals in NY-10 include federal, state and city lawmakers in their 30s: Rep. Mondaire Jones, Assemblywoman Yuh-Line Niou and Councilwoman Carlina Rivera.

Like Maloney and Nadler, Holtzman made the case for experience.

She was the youngest woman ever to be elected to Congress in 1972.

As a House Judiciary Member, she voted to impeach former President Richard Nixon.

“When people see me out there campaigning in the hot noonday sun, they figure that if I can withstand that, I’ve got the stamina to stand up in Congress,” she said.

But Holtzman is sprightly while Nadler visibly struggles.

Nadler misspoke in his opening debate remarks when touting how he, as Judiciary Committee chair, impeached former President Donald Trump.

“My — in leading this, I’ve impeached Bush twice,” Nadler said. After the debate, Patel attacked Maloney and Nadler as “ageist” for equivocating when asked if they believe President Biden, 79, should run for re-election.

“I’m going to tell you that the fact of the matter is that they think, maybe, they can pull young voters away from me by throwing their president under the bus,” Patel said Wednesday on MSNBC’s “Morning Joe.”

Maloney has sought to clarify her debate remarks about President Joe Biden.

She told CNN she would support him in 2024, but thought he won’t run.