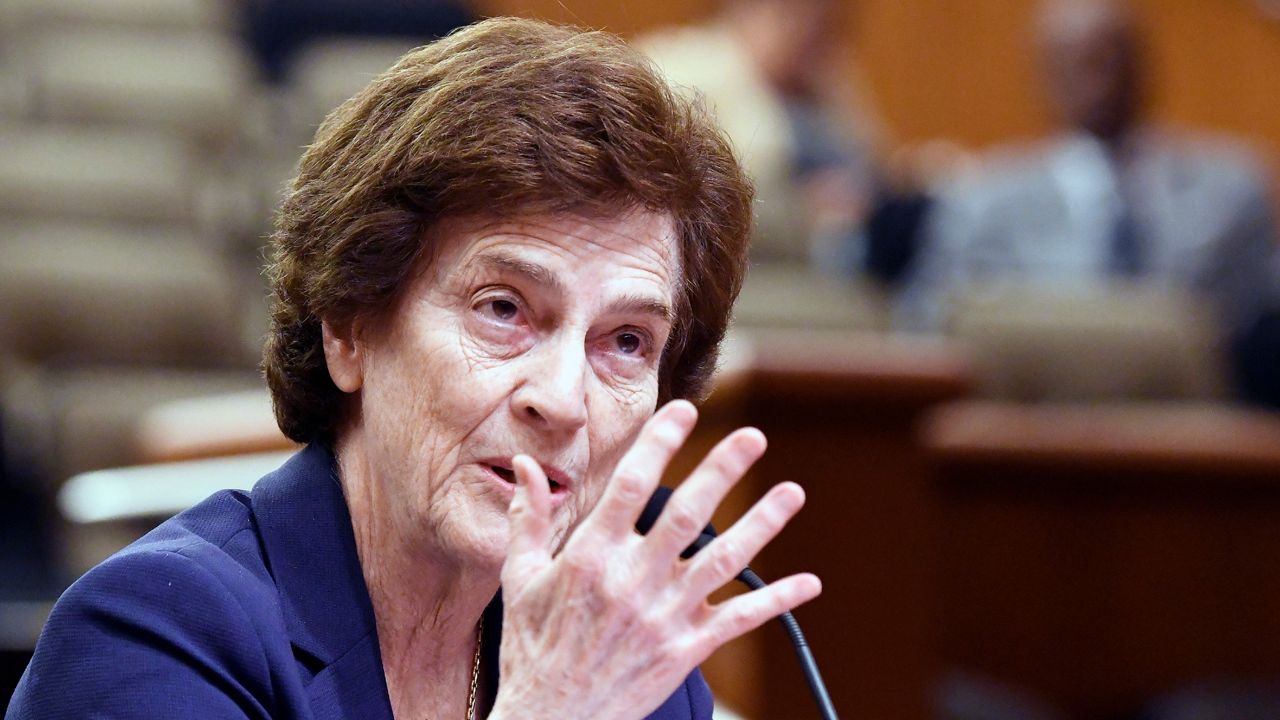 After 28 years away from political office, Elizabeth Holtzman, one of the many candidates for the newly drawn 10th Congressional District, says she decided to run for Congress because of a rise in violent crime across the five boroughs and to protect women’s rights.

“It took me a long time to decide, but here’s the reason: We live in really dangerous times,” she told NY1 political anchor Bobby Cuza on “Inside City Hall” Thursday night.

Additionally, Holtzman says politicians on the far right, and news that a majority of the Supreme Court justices were in favor of potentially reversing the landmark 1973 Roe v. Wade decision, compelled her back into the political arena.

“We have a right wing that’s out there that wants to take our rights,” Holtzman said. “We need somebody in Congress who has the strong, proven record to take on the right wing, the forces of bigotry and racism, the forces of misogyny, and show not that you can talk against them, but you can get something done against them.”

Thus far, her two main focuses on the campaign trail have centered around women’s rights and gun manufacturers.

“You gotta monitor the guns, no assault weapons sold, period, except to the military,” Holtzman said, adding that guns should be monitored by the federal government and that no assault weapons would be sold throughout New York state. “We can use that kind of pressure, the city and state can. They’re unwilling to do it.”

"What I want to say about me is I bring not only my record and willingness to fight, but I bring seniority to this race," Holtzman said.