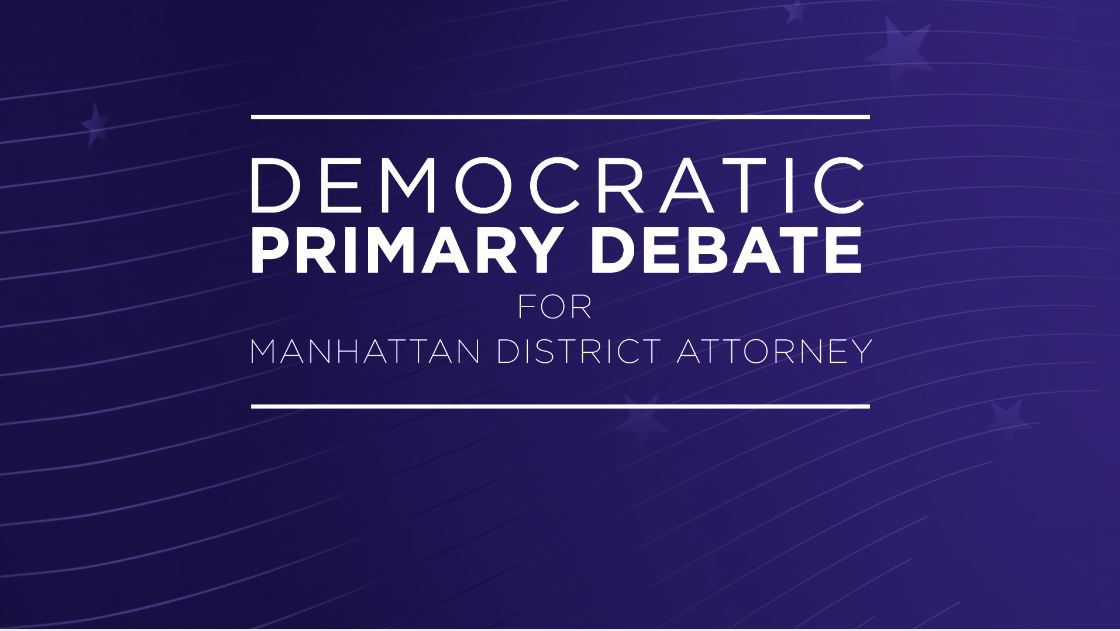 NEW YORK — A balancing act awaits the next Manhattan district attorney: ushering in an equitable justice system while driving down spiking crime rates.

“I’ve lived it and I know the harm of gun violence, but I also know the harm of over-prosecution, and taking a gun case that doesn’t have to do with public safety and turning it into something it should not be,” said Alvin Bragg, formerly the state's chief deputy attorney general.

Lucy Lang, who was an assistant district attorney, said her gun violence plans included “a fast-tracked gun court to ensure that both people who are arrested for gun crimes and people who are victimized by gun crimes receive trauma-informed supportive services.”

“Let’s not conflate possession with violence," said Diana Florence, also a former assistant district attorney. "To me, it’s very simple: if you commit a crime of violence, jail absolutely needs to be on the table. But we need to look at the shootings and where the guns are coming from.”

The race is one of the most competitive in the city and consequential in the country. Some cases get international attention.

The many left-leaning candidates prioritize scaling back prosecution, taking the office in a more progressive direction than outgoing DA Cy Vance.

“Once we clear out a lot of these low-level offenses that don’t impact public safety, Errol, we can actually start focusing on serious crimes like our rapes and murders and homicides that have pretty low clearance rates now,” said civil rights attorney Tahanie Aboushi.

“Declining to prosecute these low-level cases actually reduces the likelihood of future contact with the criminal legal system,” said public defender Eliza Orlins, adding that someone jailed for stealing a candy bar is more, not less, likely to steal again.

Those to the left-of-center say the laws must be enforced to protect the public at large.

“Strangling your wife is a misdemeanor, breaking into a synagogue and vandalizing it is a misdemeanor," said Tali Farhadian Weinstein, who was general counsel in the Brooklyn DA's office. "To me, the core — and you asked what is the mission — is public safety.”

“Holding people accountable and responsible for the things that they do is part and parcel of what the district attorney does,” said criminal attorney Liz Crotty, adding: “Then, we have to look at the practices of the DA and how to make that fairer for everyone.”

Farhadian Weinstein was grilled on her Wall Street donors while Bragg was pressed on his time under then-State Attorney General Eric Schneiderman.

Farhadian Weinstein said she'd prosecute even her donors to the fullest extent of the law, if necessary.

Bragg said he was part of the leadership team that got Schneiderman to resign.

The primary is June 22, with the winner a heavy favorite in November.