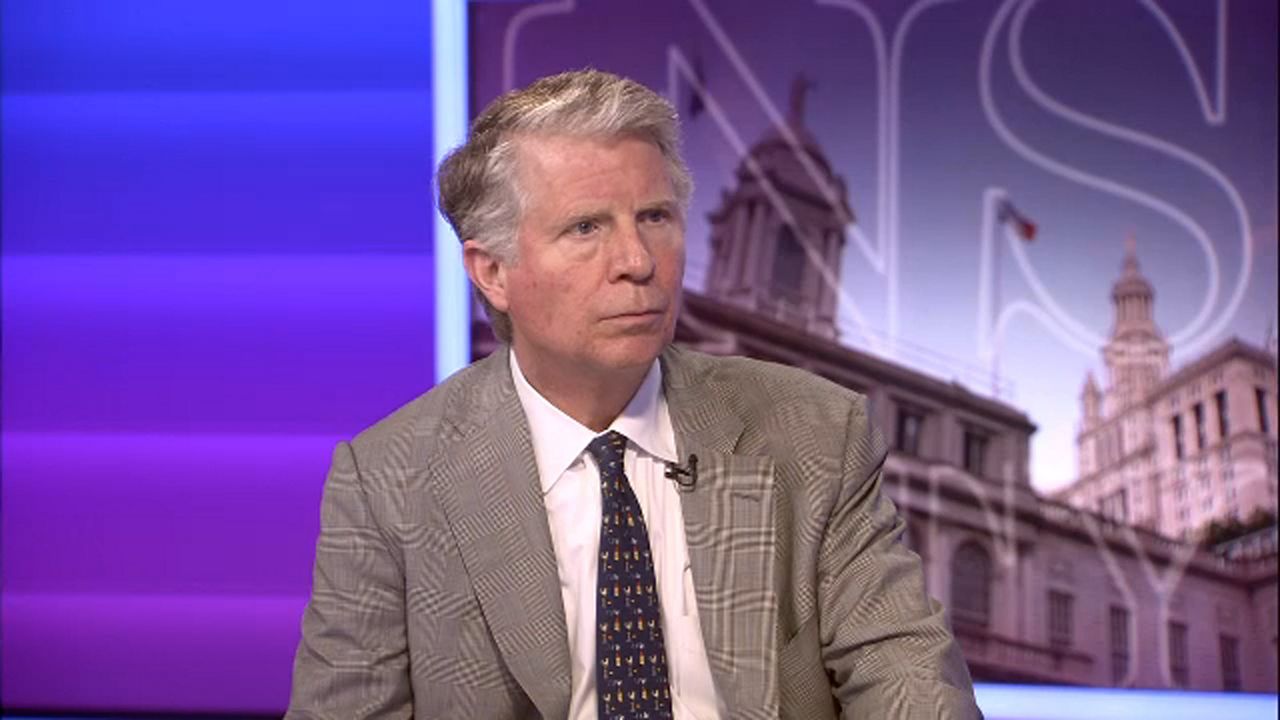 After more than a decade as Manhattan District Attorney and one of the country’s highest-profile prosecutors, Cy Vance is retiring.

Vance, who is 66, confirmed the news that many had seen coming: He won’t seek a fourth term.

He said in a statement: “Having secured these lasting impacts in our communities, our public policy, and our crimefighting capacity, the time has come to open the pathway for new leadership at the Manhattan D.A.’s Office.”

Vance is nationally renowned for wins in cases, including the prosecution of the source of the #MeToo movement: Harvey Weinstein.

More recently, the U.S. Supreme Court sided with him in his fight for the release of former President Donald Trump's financial records.

Vance had responded with a succinct statement: “The work continues.”

He once described to NY1 the push-and-pull of his job.

Vance has also faced much scrutiny over his tenure.

Initially, he had declined to bring charges against Weinstein, raising concerns "about how sexual assault cases in general are handled in Manhattan and whether the rich and famous are able to use their influence and money to get away with this crime," as Sonia Ossorio, executive director of the National Organization for Women, NYC, said in October 2017.

Vance has additionally been condemned for disproportionally incarcerating minorities and the poor.

Many seeking the seat he’ll leave open are running as the anti-Vance.

The fundraising leaders among the Democratic field of eight have been Tali Farhadian Weinstein, former general counsel of the Brooklyn DA’s office, and Alvin Bragg, the state’s former chief deputy attorney general.

The primary is in June.