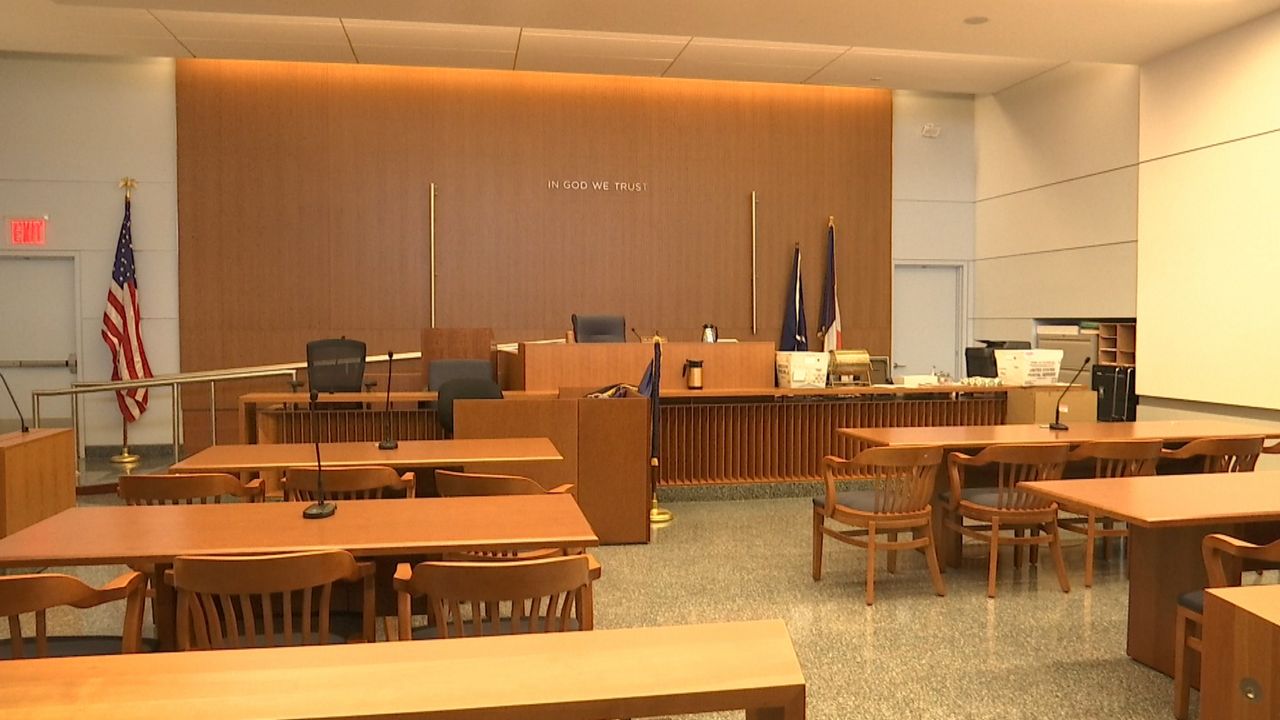 There’s a division in the packed primary to replace Cy Vance as Manhattan’s district attorney: those who’ve worked as prosecutors and those seeking the seat from outside.

The candidates without prosecutorial experience argue their fresh perspective is exactly what the office needs.

Eliza Orlins is a public defender.

“I’ve represented thousands of people charged with crimes by the Manhattan District Attorney’s Office and I’ve seen the way in which prosecutors treat my clients," she said. "It’s cruel, it’s inhumane, it’s wrong. And like so many things in America, it’s taken our country far too long to acknowledge that it’s always been that way.”

Dan Quart is a State assemblyman and criminal defense lawyer.

“It’s a blend of both legislative experience and accomplishing real results on incarceration and important criminal legal reform in Albany," he said, "as well as as 23 years of real experience as a practicing litigator, mostly in civil litigation but also doing criminal defense work representing poor people in Manhattan criminal court.”

“What makes me different is I have that 360 view," she said. "I have walked in the shoes of those impacted by this office, I have worked with pretty much every city agency regardless of what side of the case we’re on to make structural, culture and ideological change.”

Aboushi, Quart and Orlins represent the left end of the political spectrum in the primary.

All are committed to shrinking the jail population by prosecuting far fewer misdemeanors.

Aboushi, however, has scored a number of key progressive endorsements.

In a field of eight Democrats, the three are outnumbered by former prosecutors — some who also want to see the incarceration levels lowered.