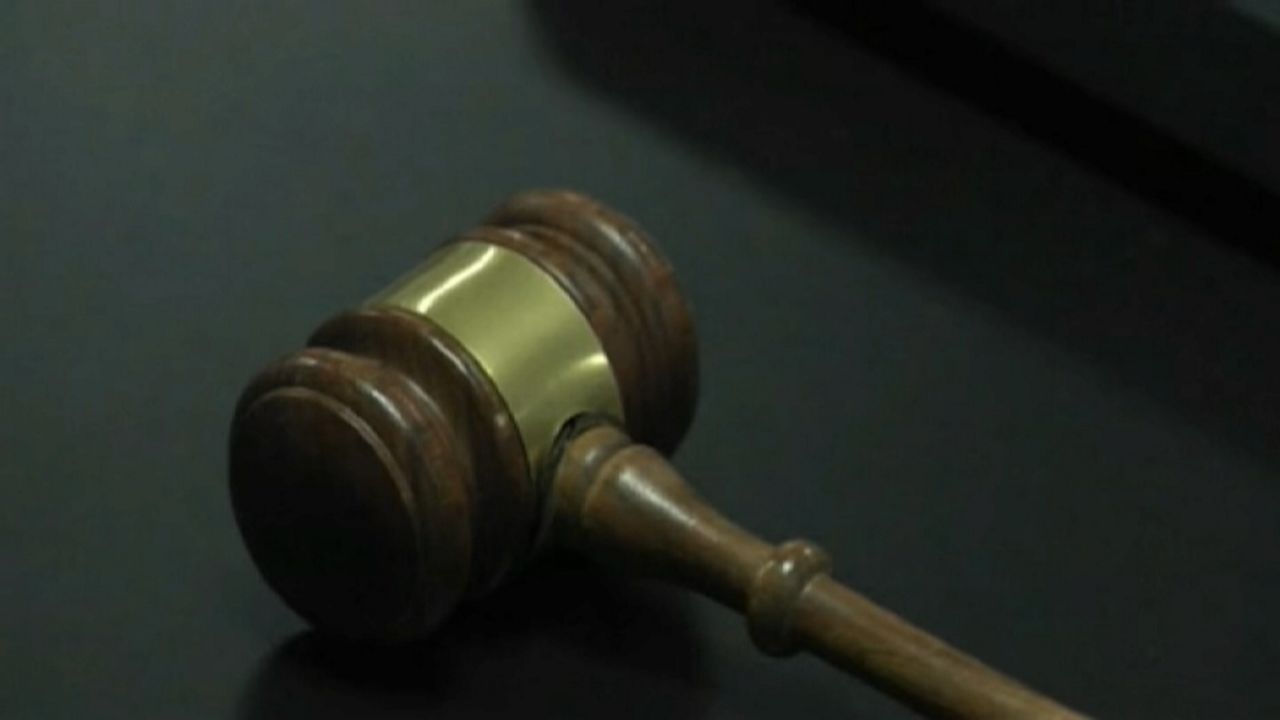 The Manhattan DA Candidates Who Know the Office From the Inside

In the race to lead the Manhattan district attorney’s office, some are intimately familiar with the inner workings, because they’ve been inside.

In the second of a three-part series on the race, NY1 looks at the three candidates who've worked as assistant district attorneys.

Diana Florence and Lucy Lang served as prosecutors under Cy Vance, while Liz Crotty was there in Robert Morgenthau’s final years.

Florence, who headed the construction fraud task force, was critical of how Vance ran things.

“I was an outsider at that office and I championed crimes of power, not crimes of poverty," she said. "The office hasn’t changed in 45 years. Morgenthau was revolutionary for his time in 1975, but Cy Vance kept it almost as a museum. And we need to revamp the office.”

Lang was more measured on Vance.

She pioneered a college-in-prison course while at the DA’s office and says she’d make dismantling mass incarceration her priority.

“That includes declining to prosecute cases that don’t warrant a criminal justice response. It includes diverting cases," Lang said. “It includes ending the reliance on draconian laws like ‘three strikes’ rules and mandatory minimums that have resulted in the unconscionably long sentences that have driven mass incarceration.”

Crotty has now been a defense attorney for twice as long as she was a prosecutor.

She says the number of misdemeanors have dropped threefold between her time as assistant DA and now.

“It is trending in the right direction, but you also have to have a mechanism to hold people accountable," she said. “There has to be a certain amount of deterrence for people to not commit crimes and I think that deterrence gets eroded by not having people be brought to court.”

There are eight Democrats in the crowded and competitive DA race.

Lang — one of the fundraising leaders — was endorsed by a group of women who accused Harvey Weinstein of sexual misconduct.

Florence has the Teamsters Joint Council 16 and other unions in her corner.

And in a primary where much of the focus has on decarceration, Crotty is more left of center.