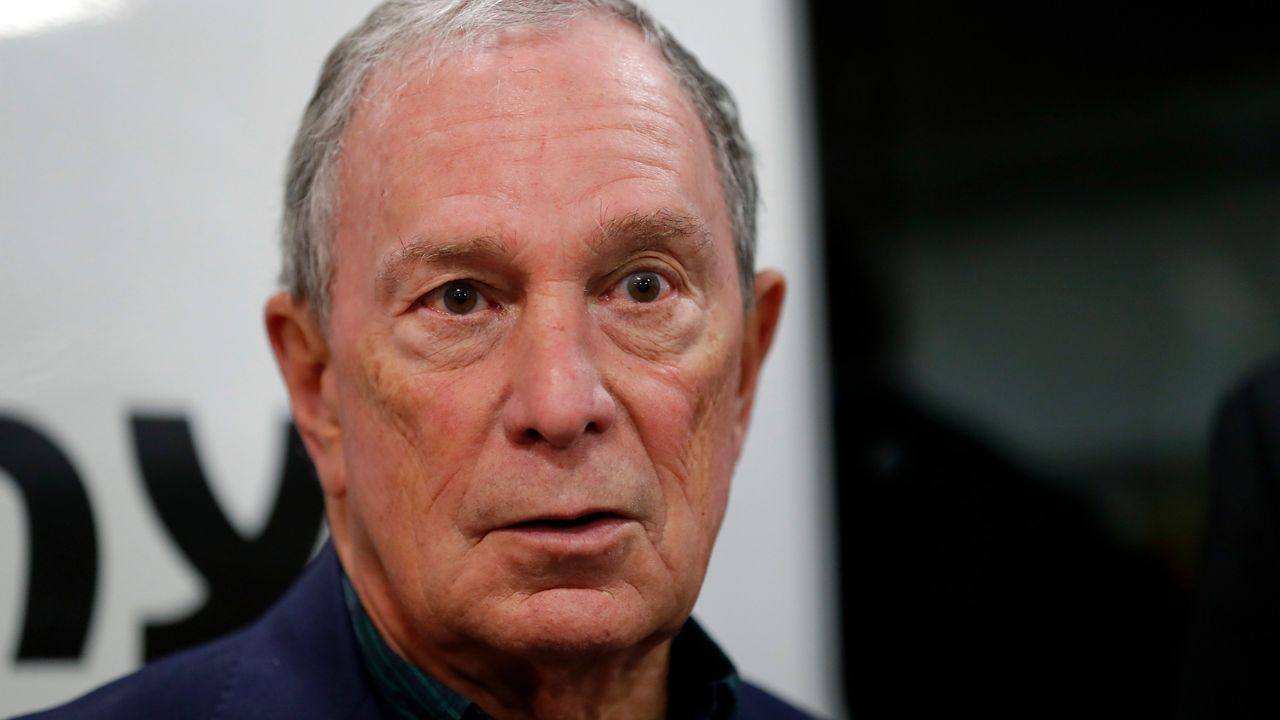 Michael Bloomberg's team has trumpeted his role in helping Democrats win control of the House of Representatives last year. He poured tens of millions of dollars into 24 House races; Democrats won all but three of them.

But that doesn't tell the full story.

"Pete King…has always been a standup guy," Bloomberg said in a 2011 news conference at City Hall.

Bloomberg backed King, hosting a fundraiser for him. King won by six points.

But Rose holds no grudge; he told us that the Democratic Party should welcome all, no matter their past affiliations.

"The president deserves our support," he said in 2004.

Bloomberg helped Republicans maintain their slim majority in the state Senate, where they successfully blocked progressive legislation for years.

And as Democrats seek to win control of the U.S. Senate, it's notable how many Republican senators Bloomberg has backed in recent years:

"Now he wants to come in and claim that he's this Democratic savior, but he was actually backing Republicans," Klein said. "He also did that when he was mayor."

In a statement, a Bloomberg spokesman said, "Mike's contributions to Democrats...overwhelmingly outstrip his support for the rare Republicans who put country over party and be on the right side of history. But as Mayor when New York City was pushing Republicans for things like 9/11 recovery support and sensible gun reforms, he sometimes supported people who helped New Yorkers even when he didn't share their values."

One of Bloomberg's new rivals, Massachusetts Sen. Elizabeth Warren, may have a particular beef with him: he backed then-Republican Sen. Scott Brown in their 2012 contest. But no matter: Warren prevailed by eight points.

Bloomberg may have taken side against Warren, but in the past he donated to California Sen. Kamala Harris and New Jersey Sen. Cory Booker, two other Democrats he is facing in the presidential primary.