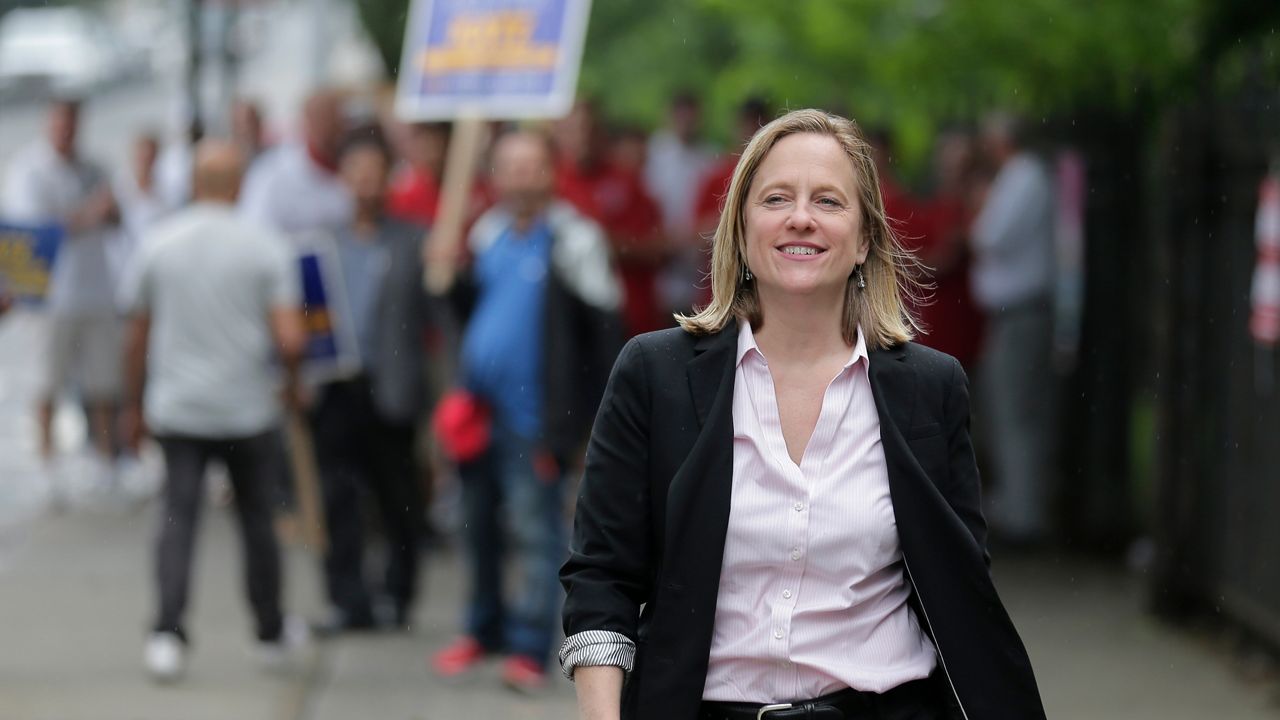 The Queens Machine May Still Reign Supreme After All

It wasn't a roaring comeback, rather a 60-vote squeak over the finish line, but Melinda Katz credited her supporters with delivering a win in the Queens district attorney Democratic primary.

"You made it so I didn't concede, and you made it so that every single vote was counted," the Queens borough president said Monday night at an "appreciation party" her campaign held.

Here are the results, certified and re-certified. @MelindaKatz is the winner in the Queens DA Democratic Primary, per the Board of Elections results: pic.twitter.com/Ye53Oo52c1


For now, the Queens County Democratic Organization is declaring itself supreme.

Its leader? Rep. Greg Meeks, whom represents Queens for the 5th Congressional District.

"I said it wasn't over yet until every vote was counted!" Meeks said Monday night.

The 11-term lawmaker took over as county chair earlier this year after Rep. Alexandria Ocasio-Cortez dealt what many thought would be a fatal blow to machine politics in Queens last summer, when she ousted 10-term congressman Joe Crowley, who ran the organization for years.

Since that election, the power, influence, and might of the machine have been in question. This week, it appeared to hold onto life.

Political consultant George Arzt said the county organization shouldn't be counted out yet.

"The death of the machine is premature. The machine lives, and the organization will strengthen. Don't forget that Greg Meeks, this was the first time out of the box," Arzt said.

Katz declared victory Monday after the New York City Board of Elections certified the results of the manual recount, giving her a 60-vote lead over Tiffany Cabán, the insurgent candidate in the race who was backed by the party's left flank, Ocasio-Cortez and the Democratic Socialists of America (DSA).

The race became a war of ideas between the younger, more liberal wing of the party and establishment Democrats supported by older, more conservative voters in Queens. Both sides promised to reform the criminal justice system.

In the end, it was machine politics that delivered for Katz. She marshaled the efforts of powerful, politically-connected lawyers who spent weeks monitoring the recount and challenging ballots, hours of work all free of charge.

"All those lawyers and all those volunteers that went into the Board of Elections every single day, thank you!" Katz said.

Cabán isn't ready to give in. Her own team of lawyers is questioning the validity of the disqualified ballots. They argue hundreds of them should have been counted but instead were invalidated. Cabán's campaign is headed to court this week to ask a judge to open and count hundreds of invalidated ballots.

But until a judge makes the call, Queens County can hold on to its crown, at least for now.

"You saw an exuberant crowd that's coming together and realize how close this election was and realize what they have to do for the next elections," Arzt said. "And they have to come out in numbers and come out big."