Tropical systems in the Northeast: Here's how often it happens

One might wonder how many times the Northeast has been impacted by a tropical system.

The Northeast is no stranger to hurricanes and tropical storms.

We've seen over 100 tropical systems bring impacts to the Northeast since the 1800s.

1815 New England hurricane: This hurricane was known as the “Great September Gale of 1815.”

Rhode Island was hit the hardest as storm surge flooded the island, destroying hundreds of homes and dozens of ships.

1821 Norfolk and Long Island Hurricane: This hurricane was one of the few tropical cyclones to make landfall in New York City.

It produced a storm surge of 13 feet on Manhattan Island which held the record for 191 years until Hurricane Sandy.

This tropical system ended with many people receiving large amounts of snow, with some areas in Connecticut seeing snow drifts of up to 18 feet! 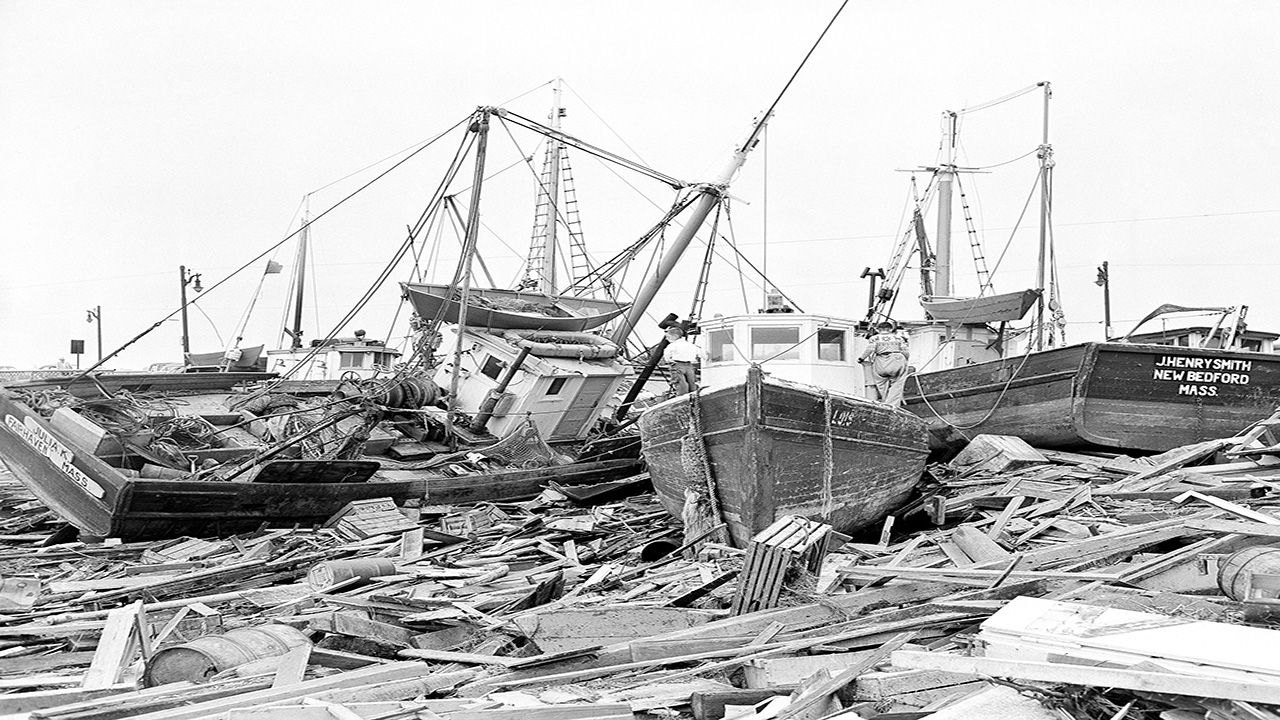 Great New England Hurricane of 1938: This hurricane was one of the most destructive storms in recorded history.

Once landfall was made, peak wind gusts of 186 mph were recorded.

Storm surge reached 17 feet for many along the coast.

Hundreds of thousands were left without power and many homes were badly damaged.

The storm claimed 65 lives and became the first name to be retired from the Atlantic basin.

Hurricane Edna in 1954: The Northeast experienced back-to-back hurricanes as Hurricane Edna struck two weeks after Carol, piling on another $40 million in damage.

21 more people were killed in the New England area.

Hurricane Bob in 1991: Hurricane Bob first developed near the Bahamas, took a northwestward path, and curved toward the Northeast at last minute.

Wind was the major impact from this storm with strong gusts destroying many homes and buildings.

Bob produced over $1 billion in damage in Massachusetts alone, and became the last hurricane to make landfall in the Northeast in the 20th century. 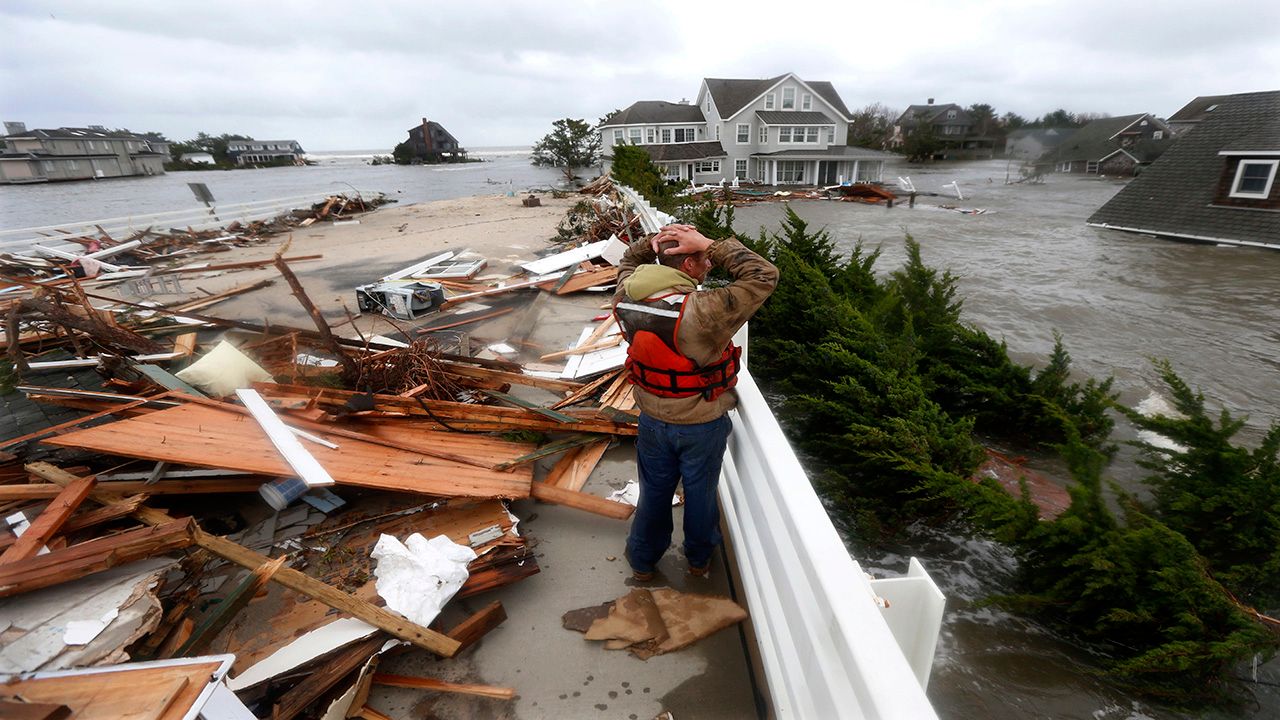 Hurricane Irene in 2011: Hurricane Irene brought intense flooding across the Northeast, dropping over 10 inches of rain for many cities. Many rivers rose above flooding stages within a matter of hours.

Roads became impassable and many homes were destroyed. 16 lives were lost.

Unfortunately, this hurricane moved over New Jersey during high tide and brought in record tide levels.

Bouys barely offshore recorded waves of over 32.5 feet, which was also a new record. Sandy caused major flooding, inundating many tunnels and subway lines and leaving millions without power.

Luckily for the Northeast, many tropical systems are short-lived due to the colder ocean waters.

As you can see, though, this does not mean major impacts can't happen.

Make sure to stay one step ahead of any tropical system that might head your way.