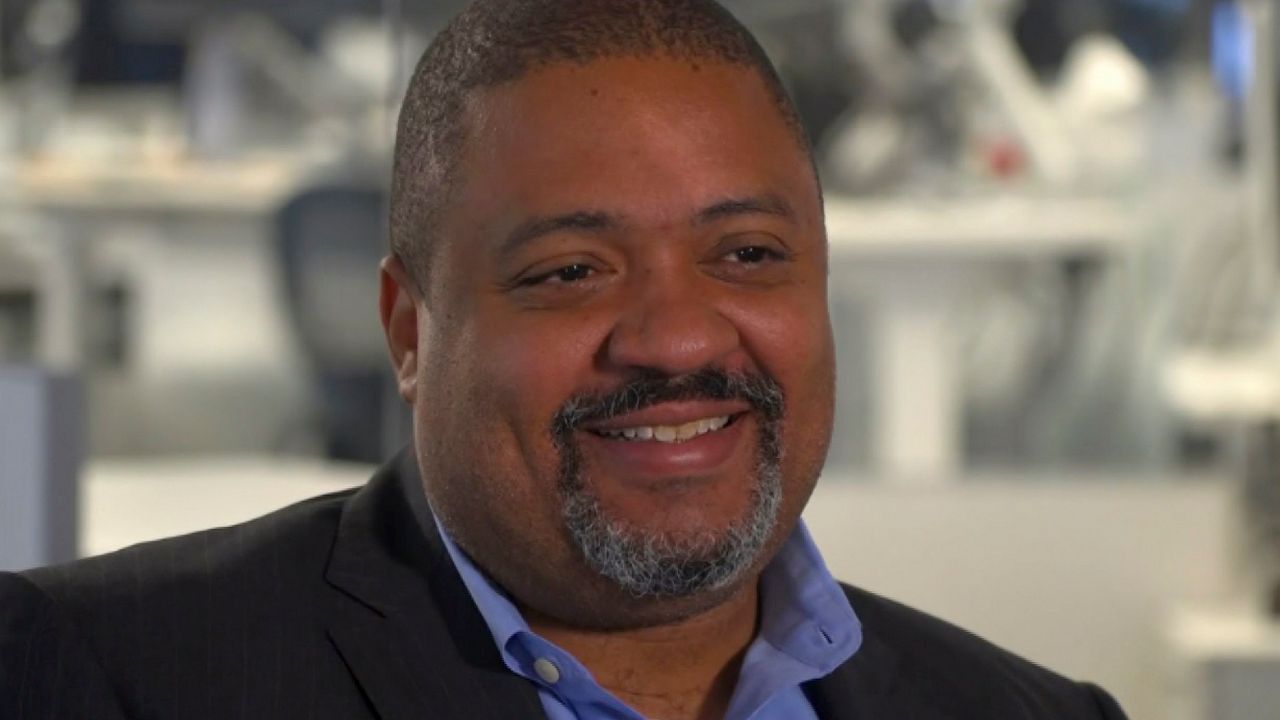 Speaking on “Inside City Hall” with political anchor Errol Louis, one day after easily winning the general election for the office, the former prosecutor flagged the areas of concern.

“The first is guns. During the primary and the general, gun incidents were rising," Bragg said. "I had a shooting on my block about two weeks ago. It’s urgent."

“The number one thing in terms of getting guns off the streets, for me, is operationalizing a program we had when I was the chief deputy at the New York attorney general’s office, which was we looked at every single gun found on a crime scene and traced it back,” Bragg told NY1.

Even still, Bragg admitted that those who deploy guns will be held accountable, saying it’s an “urgent crisis on our streets.”

Meanwhile, Bragg said his office will determine how to "decarcerate Rikers in a way that’s safe." The city's district attorneys were recently accused of not taking clear action to relieve the conditions at the jail complex, with advocates saying DAs should consider options such as supervised release and other alternatives to incarceration given overcrowding in jail cells. And numbers from earlier this year showed district attorneys, prosecutors and judges were sending people into the facilities and asking for high bail from those who cannot pay it. In late September in response to the pressure, Manhattan DA Cy Vance, who will retire at the end of his term, said his office would suspend asking for bail on non-violent crimes committed by non-violent offenders in incidents that do not implicate the safety of other people.

Among Bragg's other priorities when he takes office:

When sworn in Jan. 1, Bragg will become the first Black Manhattan district attorney.