NEW YORK — Political Anchor Errol Louis moderates a debate on NY1 with three candidates looking to succeed Steven Matteo in the 50th City Council District on Staten Island, one of a handful of competitive council races on the ballot.

The district includes much of the mid-island, extending from Bloomfield to New Springville and South Beach. 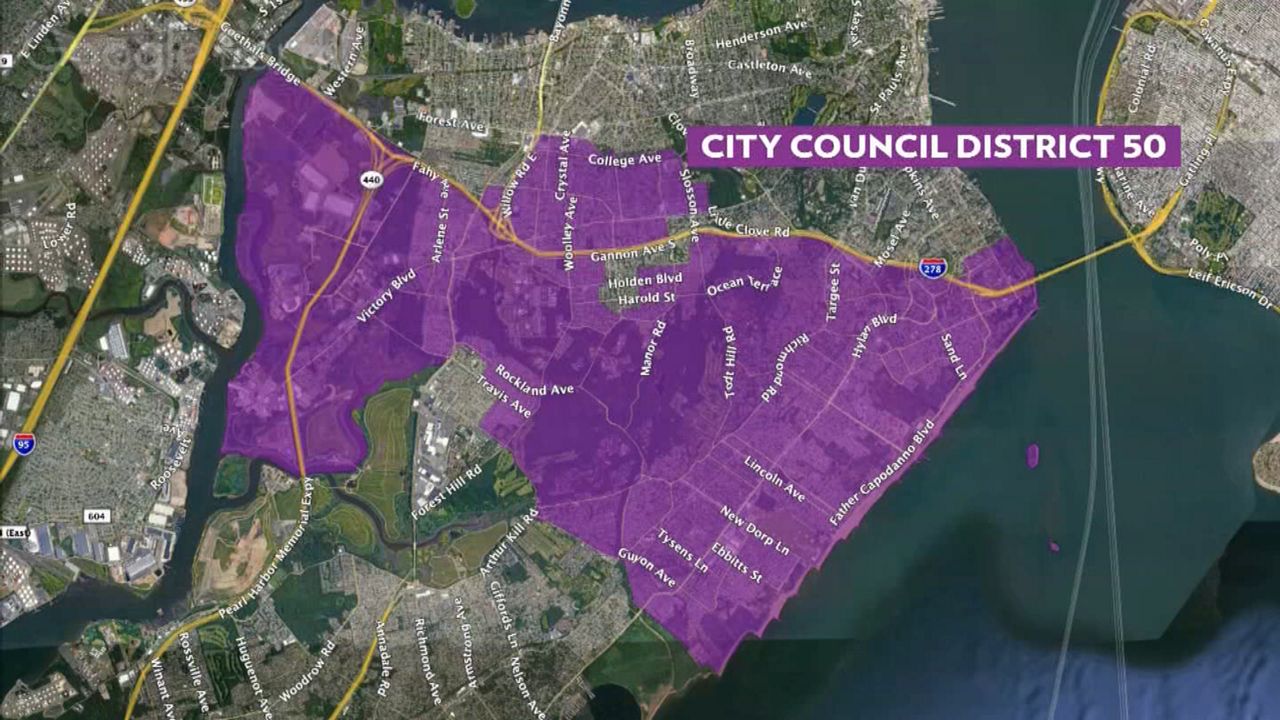 The seat is currently held by Republican Steven Matteo, who has represented the district since 2014 and is term-limited.

The candidates in the debate are:

Among the topics the candidates discussed: