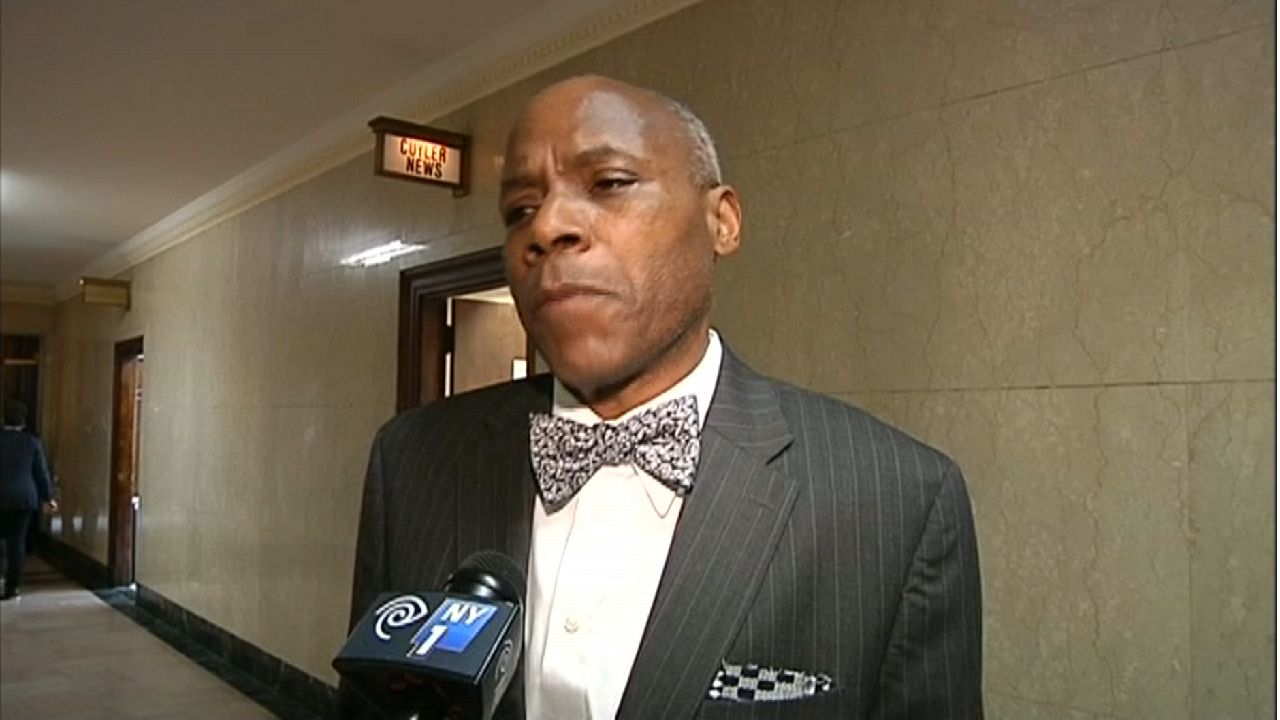 NEW YORK — Veteran lawmaker Bill Perkins on Monday conceded his tight City Council Democratic primary race against political newcomer Kristin Richardson Jordan — and he says this year will be his last in politics.

Perkins, who is now 72, has represented the Central Harlem district in various offices, including the state Senate.

He conceded after an updated vote count showed that he failed to make up any ground against Jordan.

Perkins also announced he will retire at the end of the year. This comes after critics have questioned his fitness to serve, amid reports of health problems.