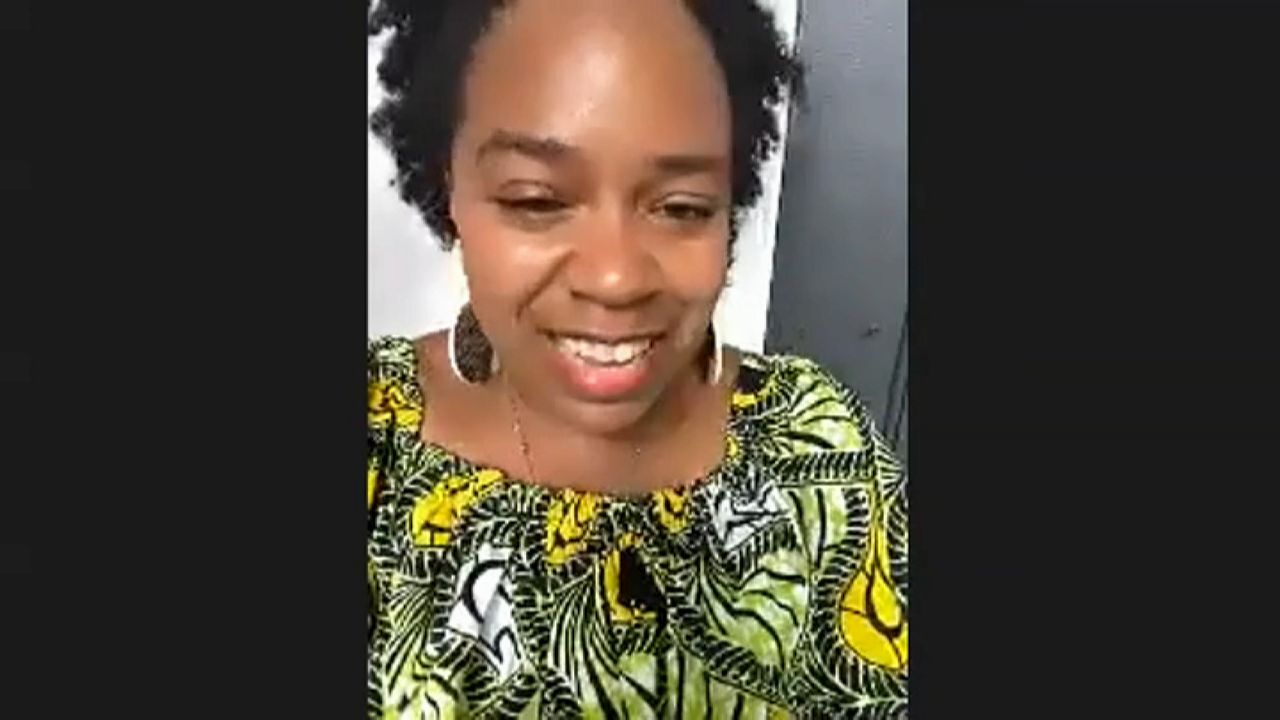 Kristin Richardson Jordan, a third generation Harlemite and a vocal progressive who is a newcomer to politics but leads in the Democratic primary for the City Council's 9th District.

NEW YORK — One hundred and four votes — that’s what separates Councilman Bill Perkins, a veteran of city and state politics, and Kristin Richardson Jordan, a third generation Harlemite and a vocal progressive who is a newcomer to politics and leads in this still too close to call race for the City Council's 9th District.

"One hundred and four votes up and victorious in District 9," Richardson Jordan told NY1 in a Tuesday interview. “I am just very excited and very humbled by that.”

The new numbers released Tuesday include affidavit ballots and nearly all absentees. With 9,017 votes, Richardson Jordan is in the lead, a difference of 0.6% against Bill Perkins's 8,913 votes.

"This is someone who has trumped competitors in the past," Richardson Jordan said. "I don't think it's a surprise that he's up — I think the surprise is that we are up and that we're in the lead."

Still, once all votes are counted and ballot cures are completed, it is possible the race for the 9th Council District will be in manual recount territory. 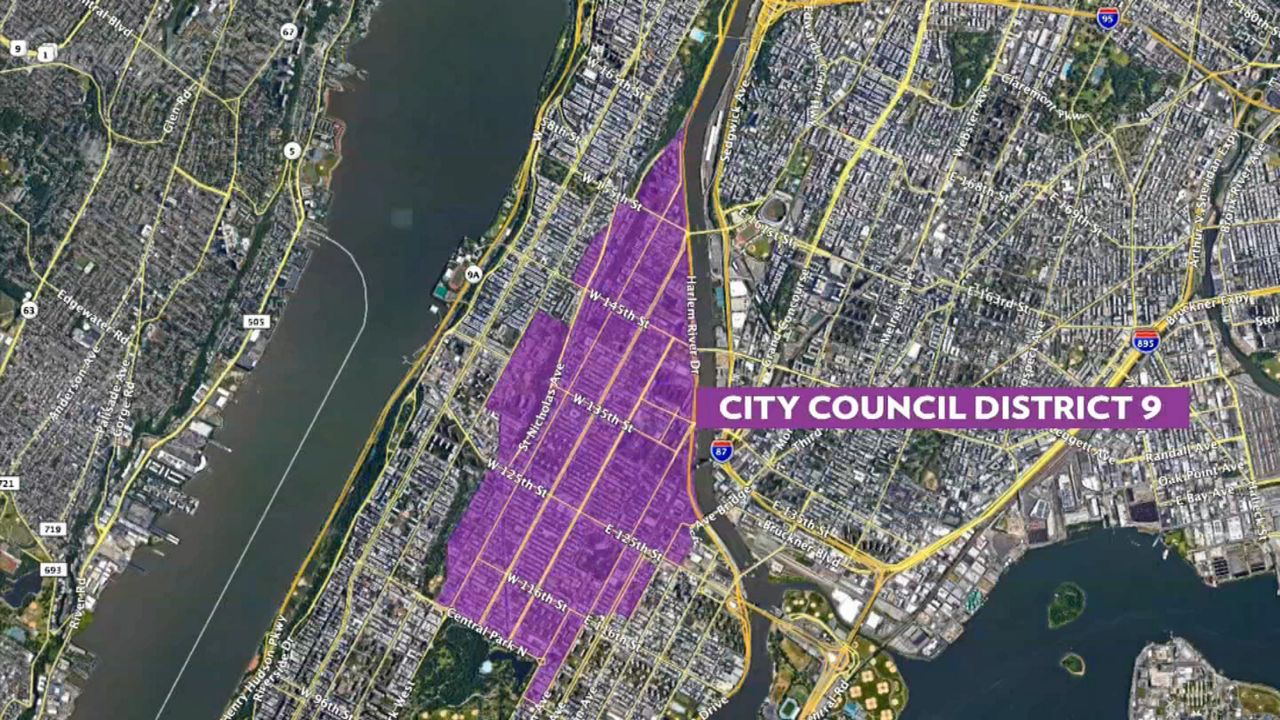 Perkins has represented the area for decades, first in the City Council from 1998 through 2005, followed by a stint in the state Senate for ten years. After stepping down from that post, he again ran for his old council seat in a special election in 2017.

But last month's primary election attracted a dozen candidates to challenge the incumbent, who has faced questions about his ability to do the job.

Two City Council members who spoke with NY1 but asked not to be named said they were concerned about his health. During the COVID-19 pandemic, with council business being conducted on Zoom, Perkins could be seen being helped by aides, and oftentimes he missed meetings or appeared confused during important negotiations.

Shawn Hill, cofounder of the Greater Harlem Coalition, a gathering of block associations, faith-based organizations, not-for-profits, and small businesses in Harlem and East Harlem, said the community is in dire need of new representation.

"We have been very concerned that the health situation of the council member has very much degraded Harlem's ability to get funding, to enact legislation, to influence City Council over the last term," Hill said.

The 71-year-old councilman has publicly battled health issues in recent years. In 2019, he was hospitalized after neighbors reported erratic behavior to the NYPD. At the time, Perkins said he was still suffering from side effects from cancer treatments.

Several calls and request for comment were not returned by Perkins's office. A longtime aide serving on the campaign also did not respond to emails or calls requesting comment.