President-elect Joe Biden’s Cabinet is expected to be a diverse team of advisers, possibly even including some Republicans. But with the GOP possibly retaining control of the Senate, Biden might not be able to install his first choices in every position.

The possibilities are vast. Here’s a look at 10 political figures whom Biden might be eyeing. Rice, 55, undoubtedly has the resume to be secretary of state. She has served on President Bill Clinton’s National Security Council, was assistant secretary of state for African affairs and was ambassador to the United Nations under Obama.

In an interview with April Ryan in August, Rice said that she is qualified for a number of cabinet roles, but said it's "not up to me."

"This is up to the next president of the United States and the Senate, if these are going to be Senate-confirmed positions," she said.

Her nomination, however, could be met with resistance from Senate Republicans because of her involvement in two incidents: the Obama administration’s response to the 2012 Benghazi Embassy attack and the alleged “unmasking” of President Donald Trump’s incoming national security adviser, Michael Flynn, from intelligence reports.

On Benghazi, Rice stuck to the administration’s talking points on Sunday morning political shows by falsely blaming the terror attack that left four dead, including Ambassador J. Christopher Stevens, on a protest related to an internet video.

The “unmasking” was a common practice for better understanding intelligence, but Trump and his allies have accused Rice of trying to undermine the incoming administration. A Justice Department investigation into the matter concluded last month with no one being charged.

Rice could also be a candidate to head the Department of Homeland Security or Defense Department. 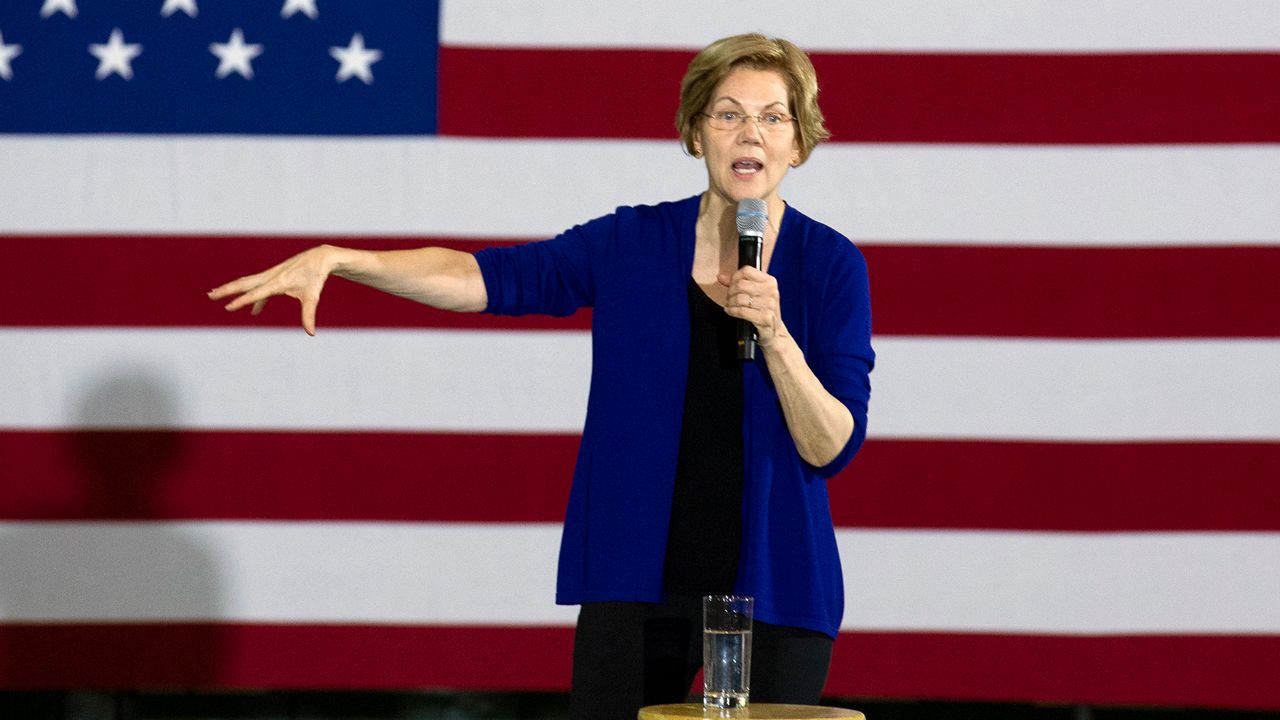 The growing influence of progressives within the Democratic Party means they are demanding a seat at the table. Warren, 71, is a progessive icon whose deep knowledge of the U.S. financial system and bankruptcy law make her a compelling candidate to be treasury secretary, a position no woman has ever held.

And Biden has reportedly been taking economic advice during his campaign from Warren, whom ran against him for the Democratic nomination.

But there are obstacles for the Massachusetts senator, among them, again, a potential fight in the Senate, where Republicans would undoubtedly prefer a centrist leading Treasury. Appointing Warren might also have major ramifications on the composition of the Senate. If she leaves her Senate seat, Gov. Charlie Baker, a Republican, would choose her replacement.

Axios reported last month that Warren could also be in the running for attorney general.

Sen. Bernie Sanders (D-VT) could also be a candidate for labor secretary, but the progressive and self-proclaimed democratic socialist would likely face the same uphill battles in the confirmation process as Warren. 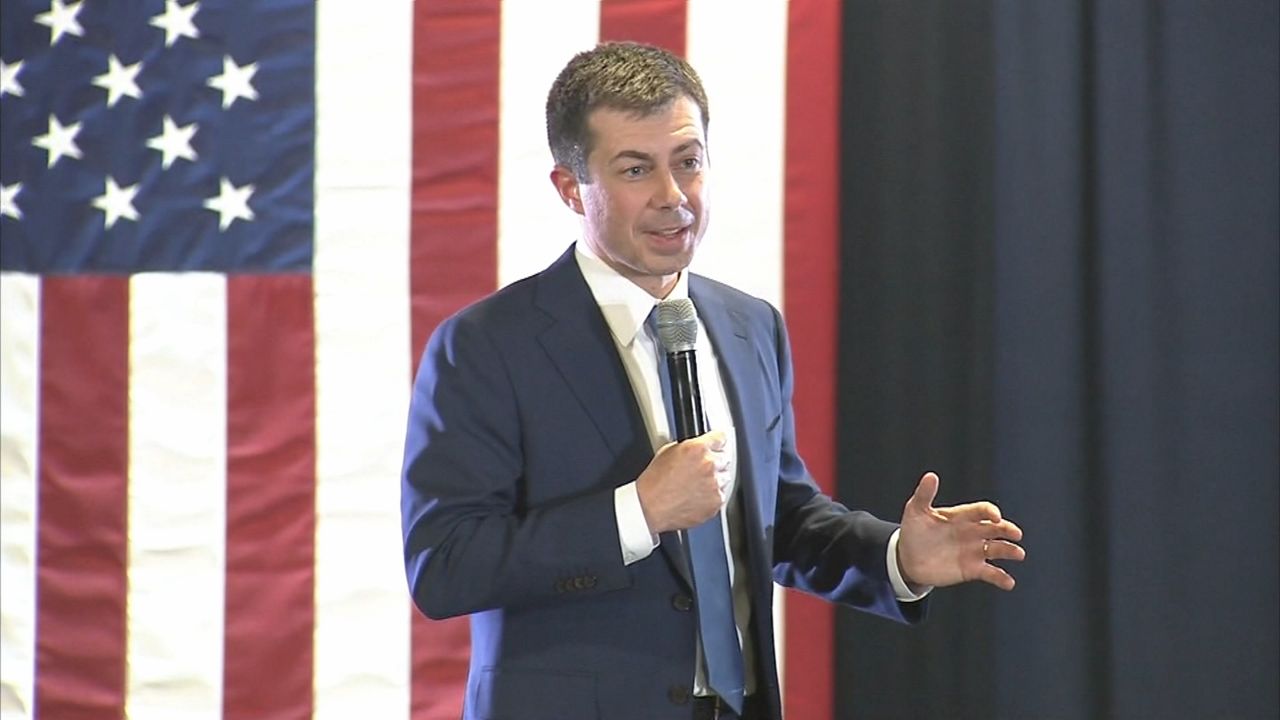 The former mayor of South Bend, Indiana, is viewed as a strong candidate for secretary of Veterans Affairs, but he could also be in the mix for ambassador to United Nations, which would be the higher profile role of the two.

Despite lacking a typical resume for a White House run, Buttigieg had strong showings in the Iowa and New Hampshires in the Democratic primaries. His decision to exit the race ahead of Super Tuesday and endorse Biden could be rewarded with an administration role.

Buttigieg also has made plenty of TV appearances as a Biden surrogate during the campaign. Some Democrats reportedly believe he’s been so effective in that role that he could make sense as Biden’s press secretary. But Buttigieg clearly has lofty aspirations, and press secretary might not be the stepping stone he’s looking for.

Buttigieg, 38, is a former Navy officer and Afghanistan war veteran. He could become the first openly gay Cabinet member, althought there are others who are also reportedly in play. 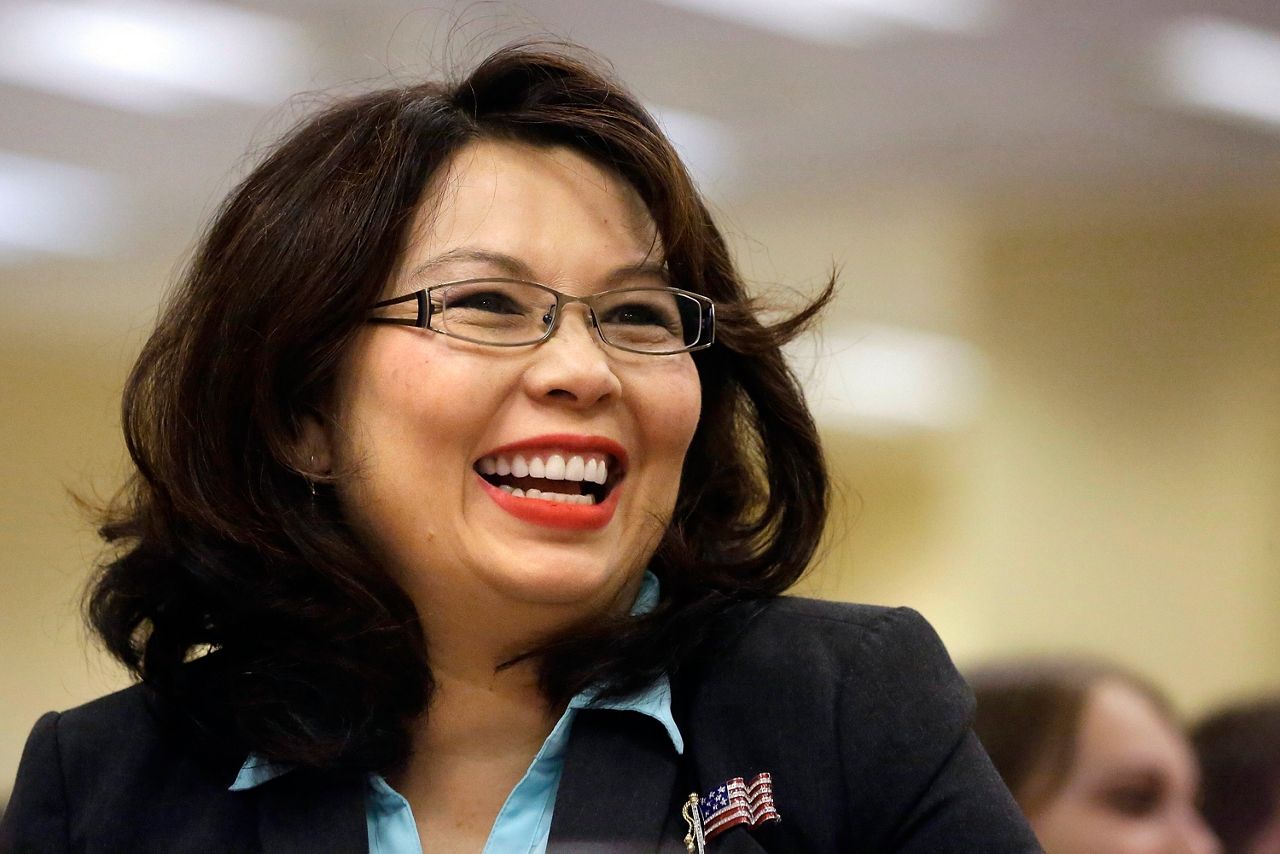 Like Buttigieg, Duckworth is a military veteran. The Illinois senator was awarded a Purple Heart after her helicopter in Iraq was hit by a rocket-propelled grenade, costing her both of her legs.

Duckworth, who was reportedly on Biden’s short list for VP, also could be considered for defense secretary. 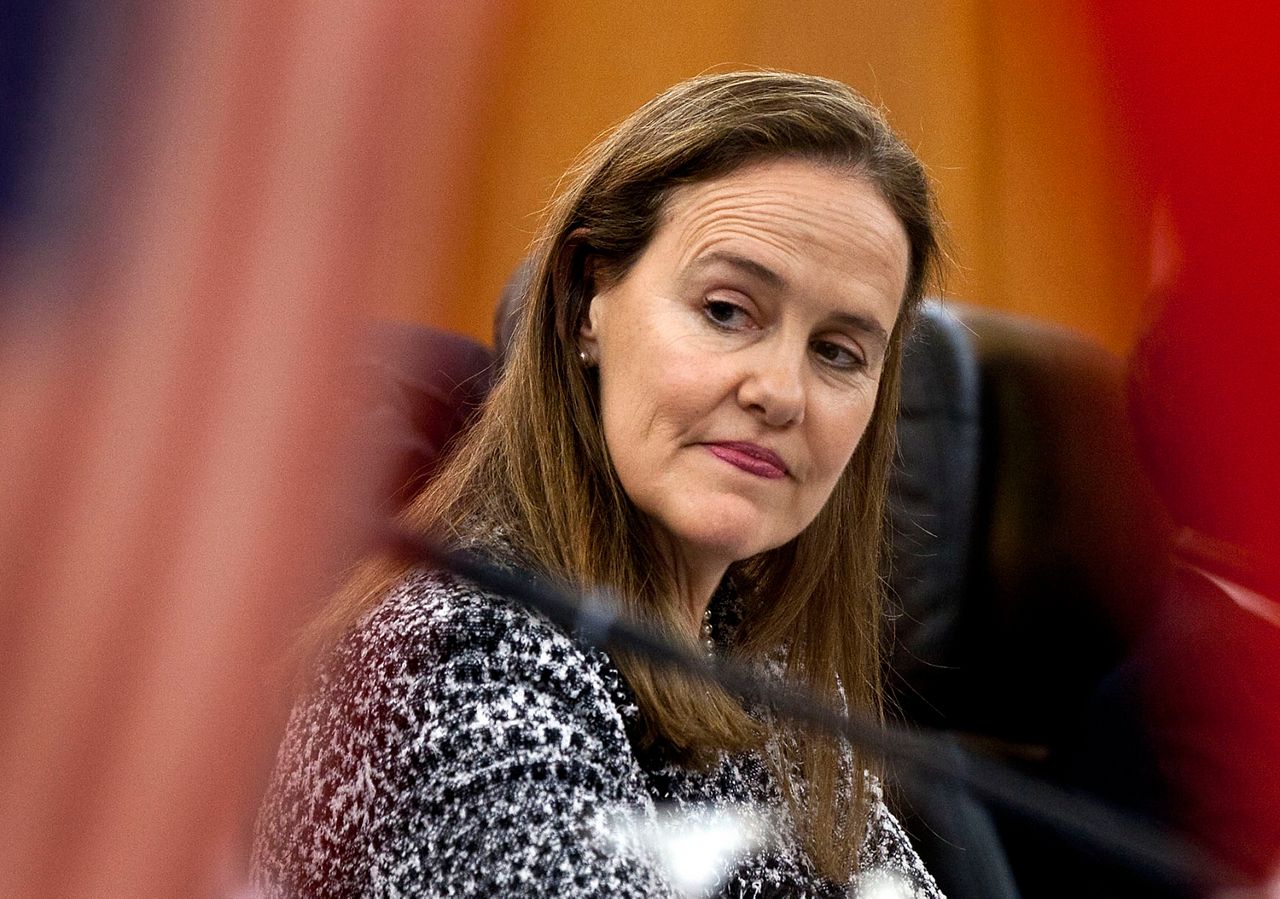 Flournoy is widely considered the favorite to lead the Pentagon, which would make her the nation’s first female defense secretary.

The 59-year-old Los Angeles native’s rock-solid resume also includes being CEO of WestExec Advisors, a consulting firm that helps business leaders navigate the international landscape, and is co-founder of the Center for a New American Security, a think tank focusing on national security and defense policies. This summer, she co-authored a blueprint for how the Pentagon can develop new technologies to outpace China. 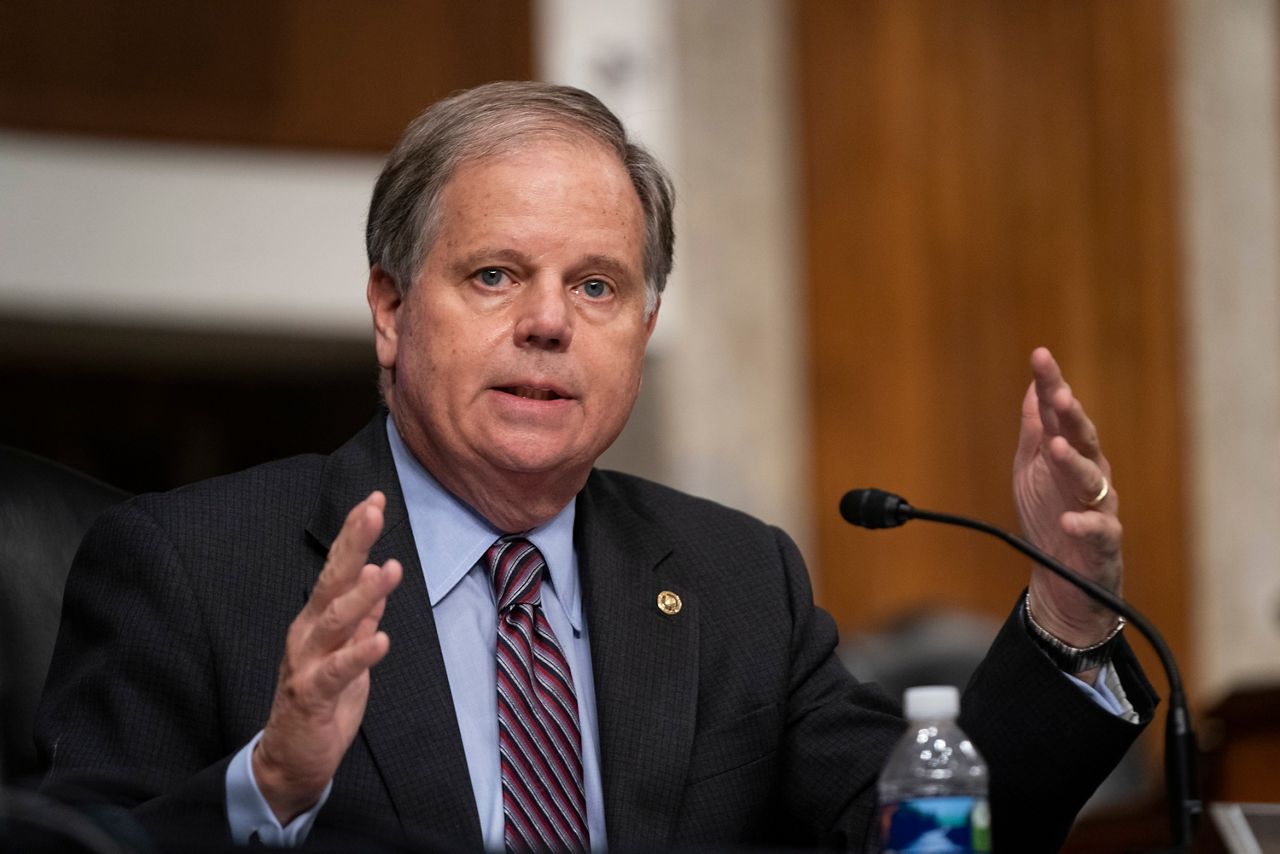 The Alabama senator, who lost his reelection bid to former college football coach Tommy Tuberville this week, is looking for work and is a longtime Biden friend. According to Vox, there’s “considerable enthusiasm on Capitol Hill” for installing Jones as attorney general.

Jones, 66, is a former U.S. attorney who has a strong civil rights track record and successfully prosecuted two members of Ku Klux Klan in the 1963 bombing of a Birmingham church. 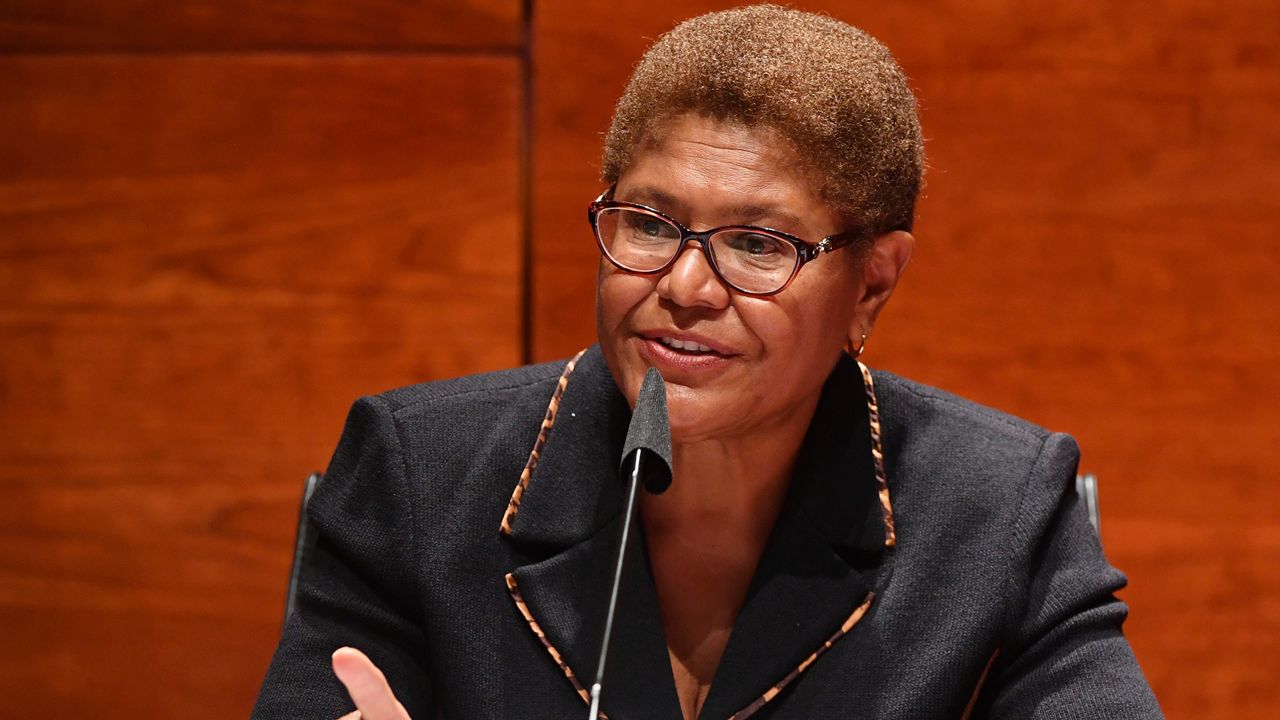 Like Rice and Duckworth, Bass was also on Biden’s short list for vice president. The California congresswoman is being mentioned as a possible secretary of Housing and Urban Development, or Health and Human Services.

Bass’ resume includes serving as chair of the Congressional Black Caucus. She is a former California state Assembly speaker, and was a community organizer and physician assistant before entering politics. 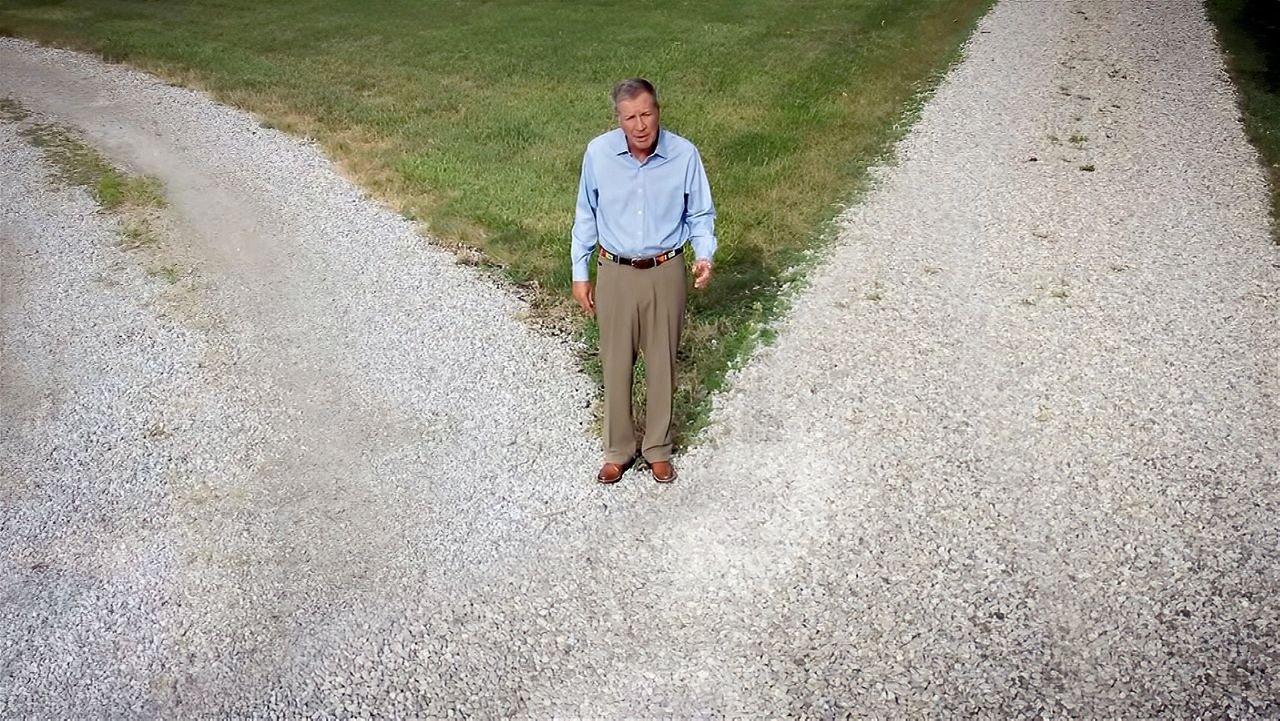 Politico reported last month that Biden’s transition team was vetting some Republicans for potential Cabinet positions, Kasich, the former Ohio governor, among them.

Kasich, 68, crossed party lines this year to endorse Biden and spoke at the Democratic National Convention. It’s not clear which role Biden’s team might be eyeing Kasich for.

The Cabinets of Obama, George W. Bush and Clinton included members of the opposing party; Trump’s did not. Adding a Republican could go a long way to Biden selling his message of unity to the country, although it could also anger some Democrats, especially progressives.

Someone close to Biden’s transition team told Politico it is a “priority” for the former vide president to consider candidates from different parts of the ideological spectrum. 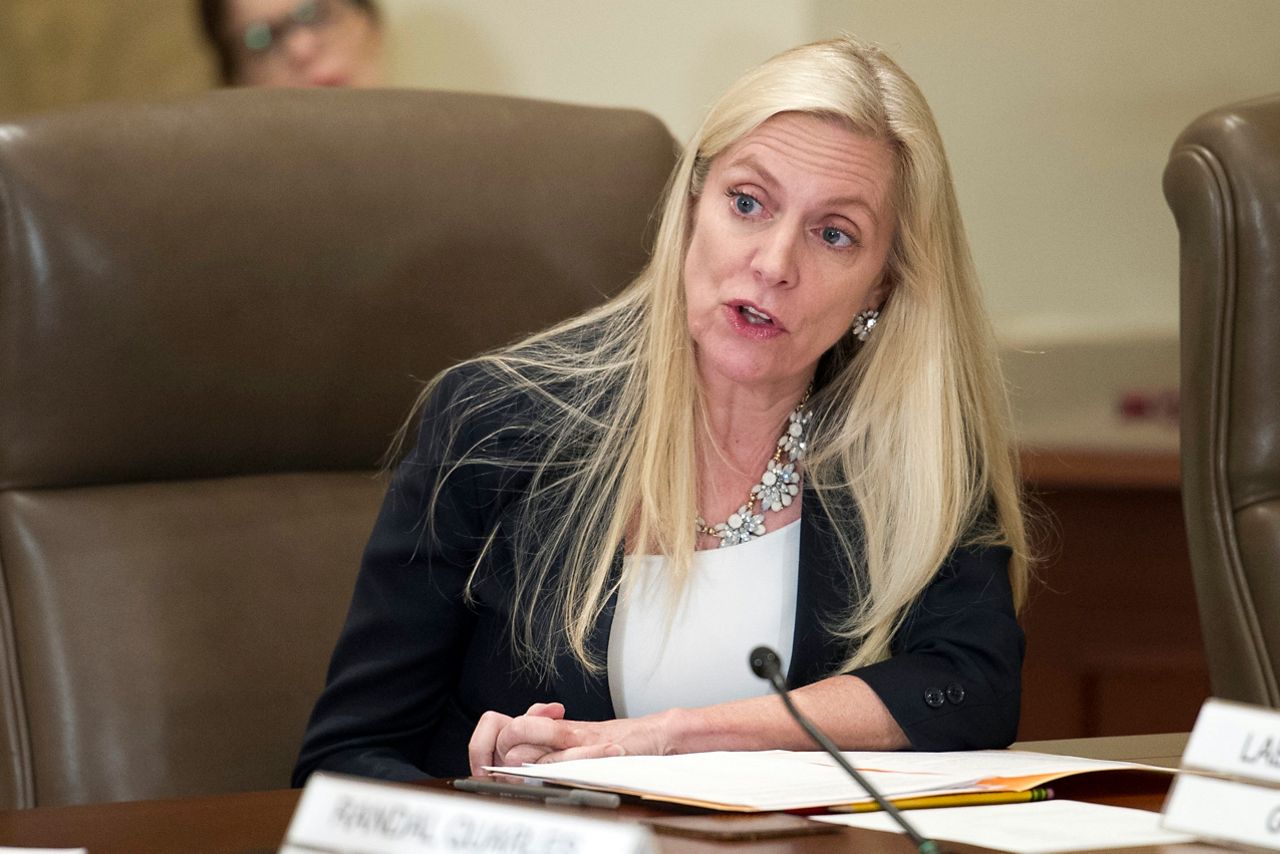 If Biden doesn’t appoint Elizabeth Warren  for treasury secretary, Brainard would be a safer alternative to offer up to the Senate. In fact, Politico reported that Brainard has emerged as the early frontrunner, and Vox said she she is seen on Wall Street and by her skeptics on the left as the most likely pick.

Brainard, 58, has served on the Federal Reserve Board of Governors for the past six years, supporting pro-labor monetary policy while opposing moves toward bank deregulation. She was a deputy national economic adviser to Clinton and treasury undersecretary for international affairs in the Obama administration. 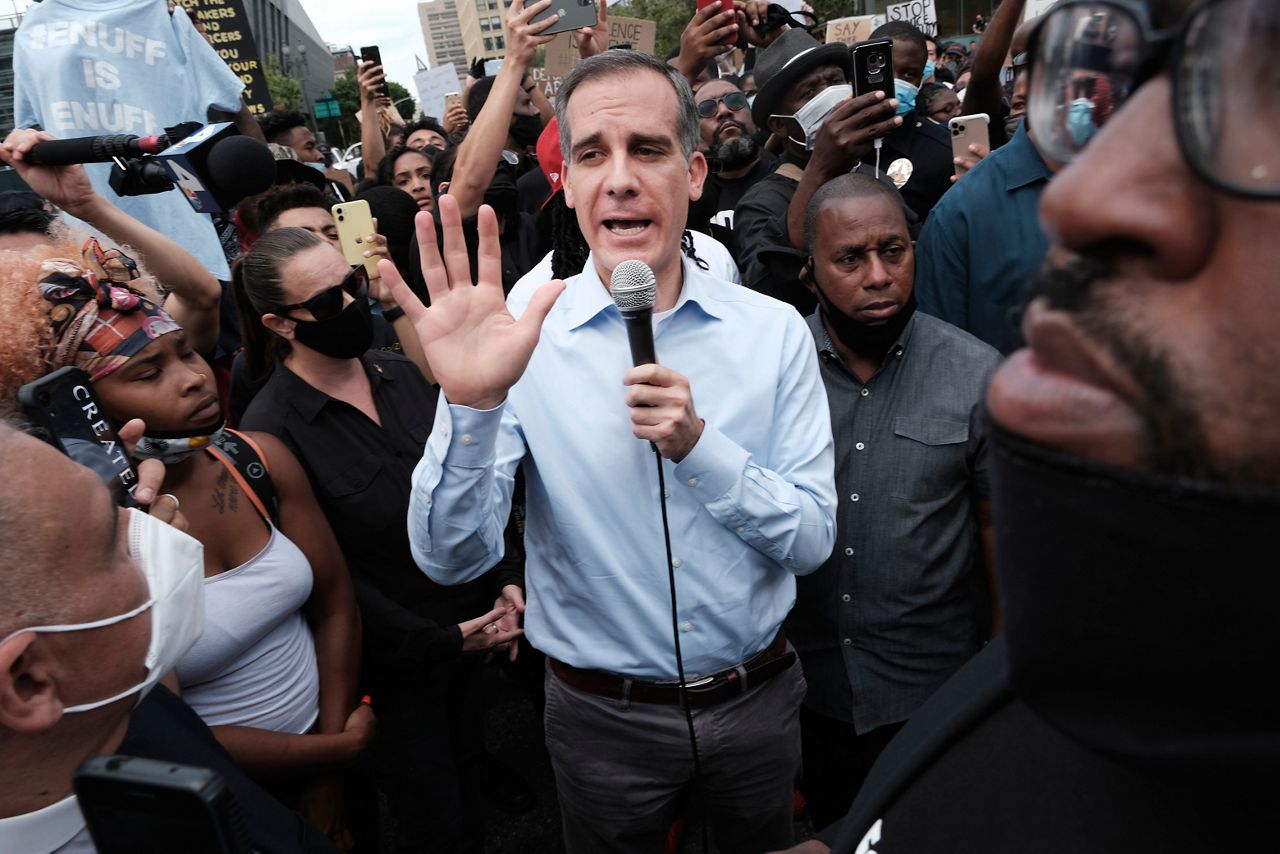 According to Politico, Garcetti’s loyalty to Biden over the years is “expected to be rewarded accordingly.” Likewise, Vox’s Matthew Yglesias reported that “Almost everyone I spoke to” thinks Garcetti, 49, “will be secretary of Transportation if he wants it.”

Garcetti has not ruled out leaving his second — and final — term as LA mayor’s early. He could also be in the running for HUD secretary.