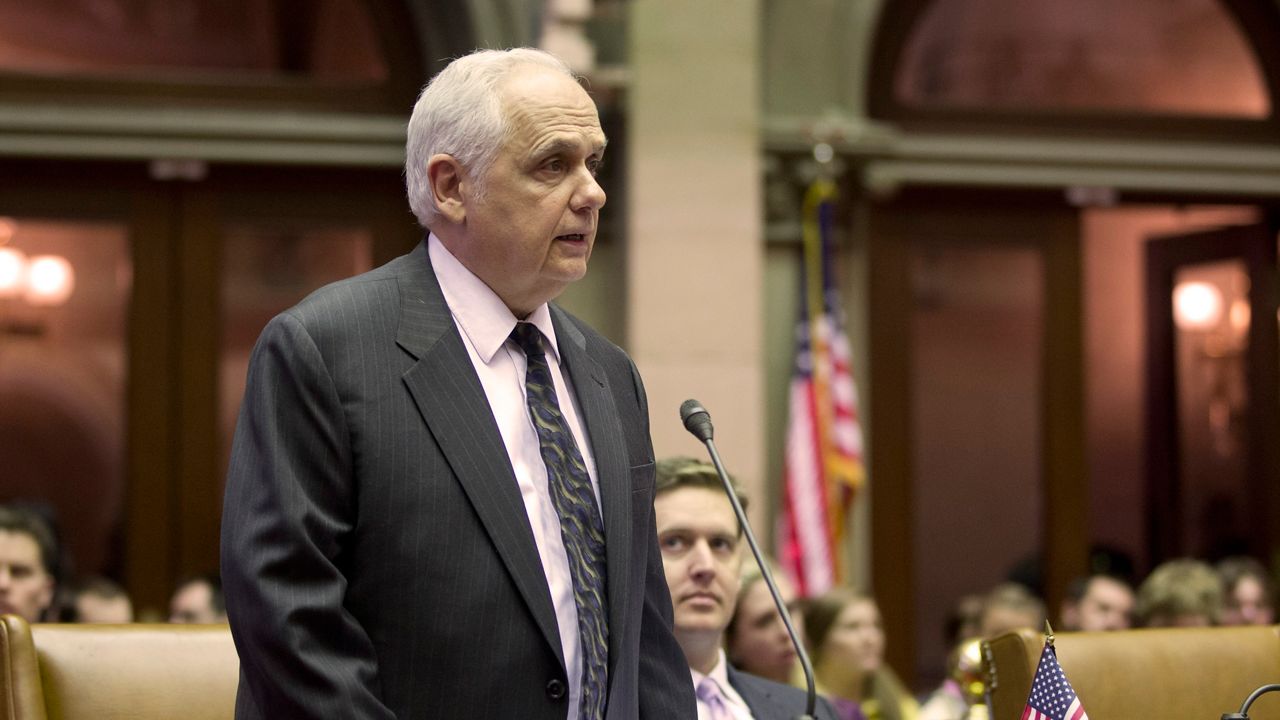 Assemblyman Joseph Lentol, D-Brooklyn, debates New York's Secure Ammunition and Firearms Enforcement Act before a vote in the Assembly Chamber at the Capitol on Tuesday, Jan. 15, 2013, in Albany, N.Y. Lentol is a co-sponsor of the bill in the Assembly. (AP Photo/Mike Groll)

A Lentol Has Been in Office in NY Since the 1940s. Joe Lentol’s Primary Defeat Will End That Streak.

"I love this neighborhood. And that's why I actually felt it was my job to take care of it," says Assemblyman Joseph Lentol.

Lentol has been representing Greenpoint and Williamsburg since 1972. His father, Edward, spent 14 years in the Assembly and 10 years in the state Senate.

Now, for the first time since 1949, there will not be a Lentol in Albany representing this corner of Brooklyn, after Joe Lentol conceded defeat last week to a primary challenger. He reflects on his career.

"How much better can anybody have it than to be able to represent the neighborhood that they grew up in and try to improve and make it better? And I learned that from my father and my grandfather," says Lentol.

Politics has been a Lentol family business for a century. 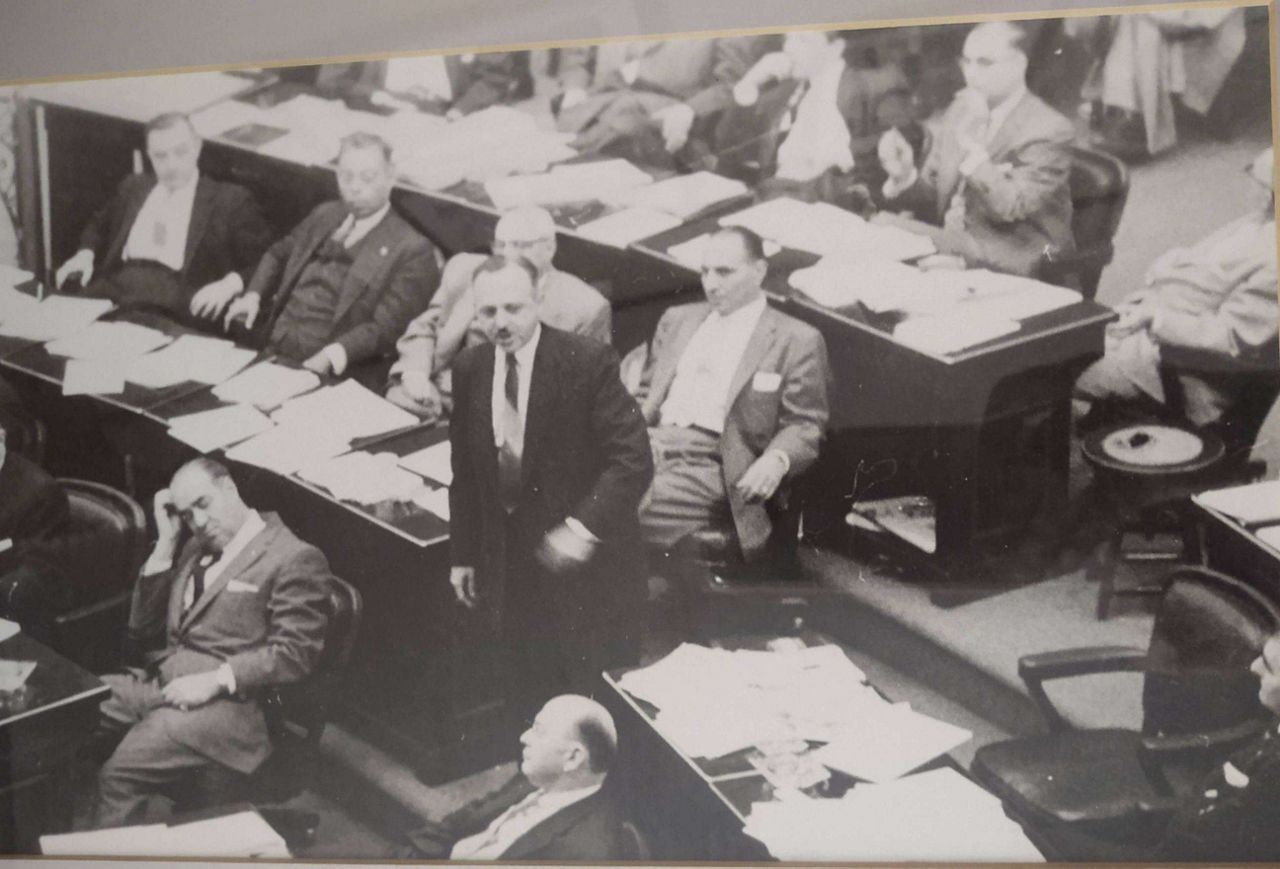 (Edward Lentol, center, standing on the floor of the New York State Assembly. His son, Joseph, would follow in his footsteps.)

Joe Lentol is named after his grandfather Joseph Lentol, an Italian immigrant who became District Leader and served two Assembly terms dating back to 1919.

Lentol Garden in Williamsburg is named for Edward Lentol.

"It's a living memorial to him," the Democratic lawmaker says. “I thought, what better than to honor him than with a beautiful garden in his name?" 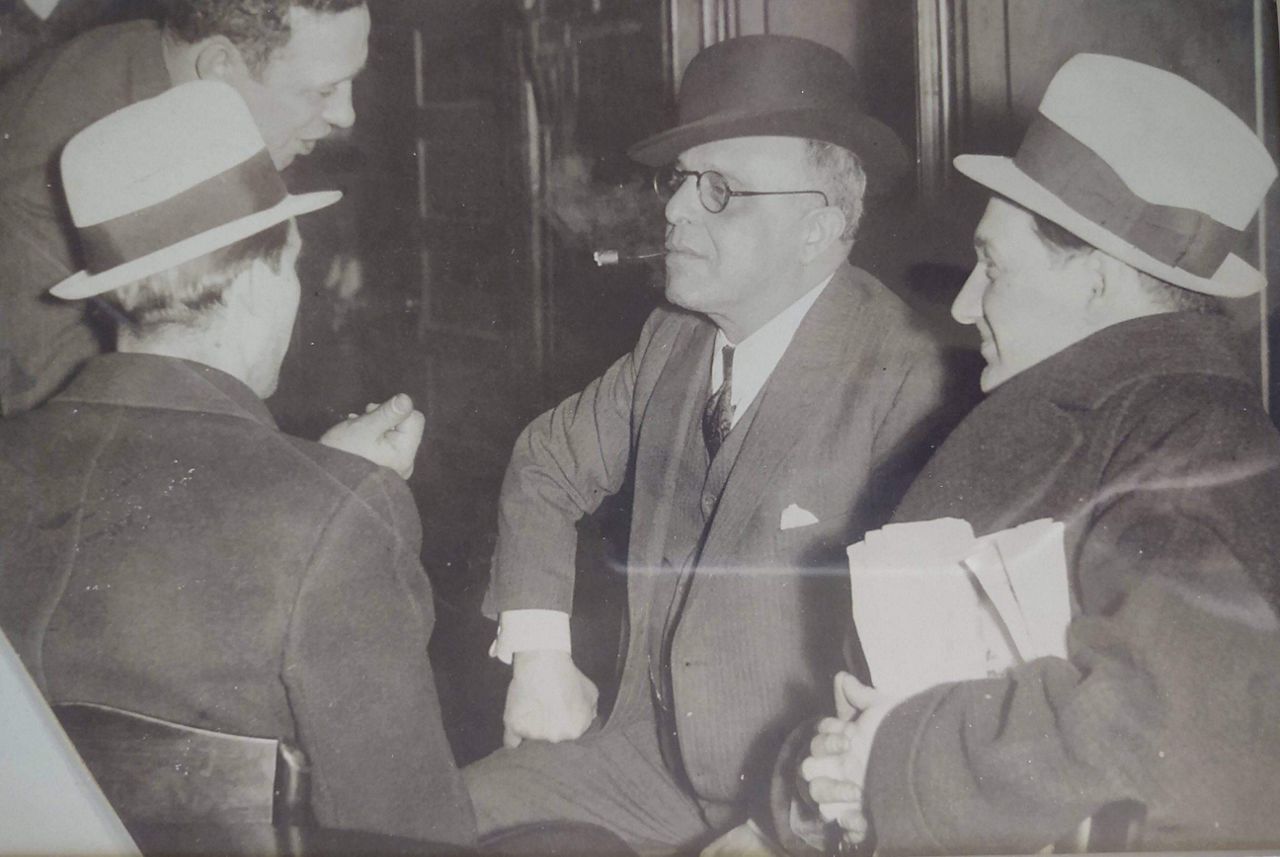 When Joe Lentol was first elected, his district was a stronghold of working class immigrants. He fought off a power plant and waste transfer stations on the waterfront and helped secure millions of dollars to build picturesque East River State Park and other green spaces there.

In 1965, his father voted to abolish the death penalty. After it was brought back decades later, Lentol helped to abolish it again, as head of the criminal justice committee. Lentol also sits on the Ways and Means and Rules Committees, important roles he said he earned over time.

Lentol hadn't had a challenger in a decade, but he got caught in a primary wave of insurgents who forced out several longtime Democrats. He says he was the victim of his own success. 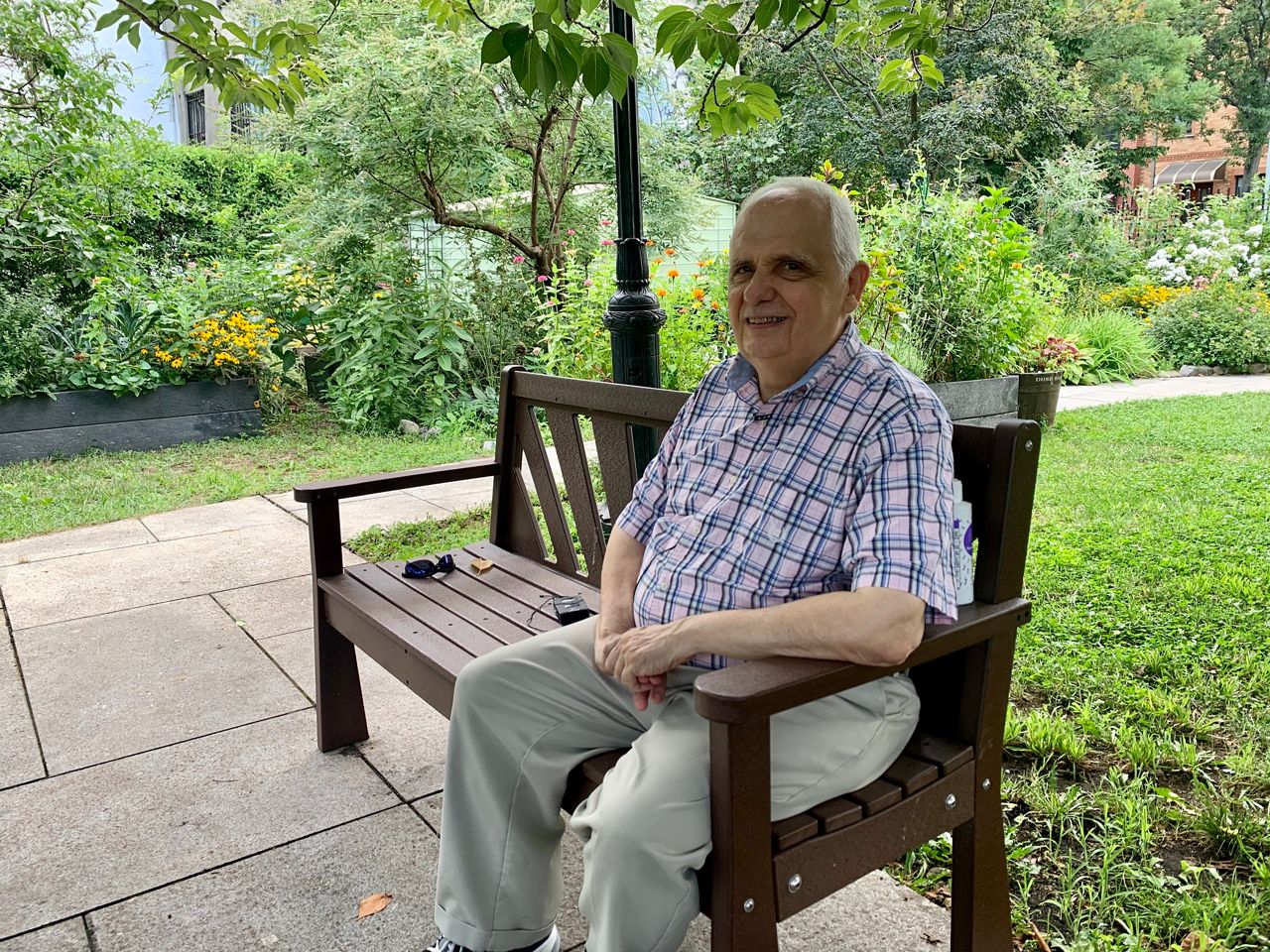 (Joe Lentol has been representing Greenpoint and Williamsburg in the State Assembly since 1972, but now his future is uncertain after he lost his primary in June. Jeanine Ramirez/NY1.)

"Because I improved this neighborhood, I believe that a lot people moved in because of it," said Lentol. “If they would've had devastation on the waterfront instead of evolution and housing all around, younger people wouldn't have moved into this neighborhood. And as it turned out, they were the ones who voted against me and put me out of office."

Lentol is considering his future options.

“I have to think about that," he said. “This came on all of a sudden. I thought I was going to win the election."

Lentol says he doesn't plan to run for office again, and may put his law degree and legislative experience to work. But that's a decision that can wait until January, when the 72-year streak of Lentols in the New York state legislature ends.