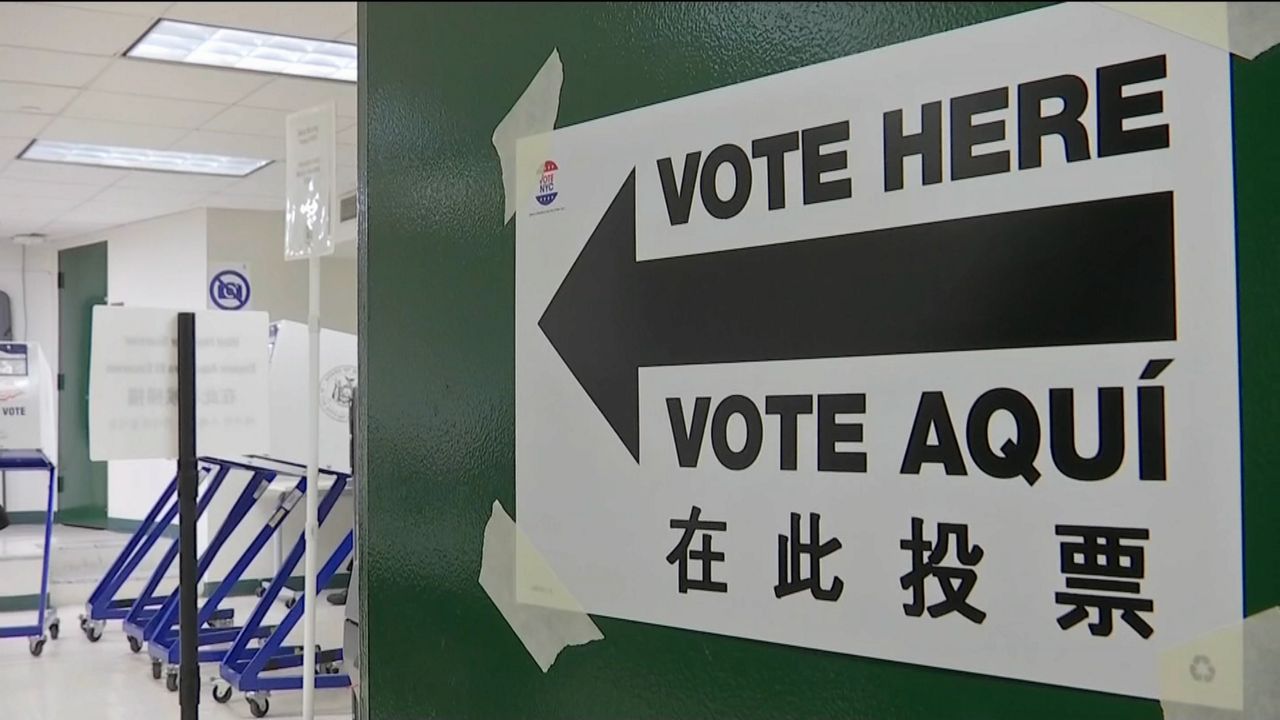 NEW YORK - Three more Assembly races have been decided in favor of challengers, and while the city's Board of Elections has yet to certify the vote in each race, it appears as though at least six Democratic incumbents are heading out the door at the end of the year.

Brooklyn's Joe Lentol was first elected to the Assembly in 1972, when Richard Nixon was president and Republicans held the majority in the Assembly. He was defeated last month by insurgent candidate Emily Gallagher.

“I am excited to go to Albany and represent this community. I love this community so much,” said Gallagher. “And I am just so eager to get started. I have a hunger to do the work.”

But while Lentol led on primary night, in western Queens incumbent Aravella Simotas did not. She conceded to political newcomer Zohran Mamdani Wednesday, who was ahead on election night after the in-person vote was tallied.

This year, there were an unusual amount of absentee votes, the result of an executive order from Governor Cuomo allowing people to vote that way because of safety concerns related to the coronavirus.

Those results favored progressive challengers in many of these races, which were too close to call on primary night.

“I think that they have been, for the most part, progressive, but there has been a lot of slow movement,” said Mitaynes. “So, it’s feeling a lot like we don’t have time to waste. Like we need changes now. So there seems to be a push to bring in folks that are more progressive.”

But it wasn’t just defeating incumbents which will change the makeup of the Assembly Democratic conference. Twenty-four-year old Khaleel Anderson won an open seat in Far Rockaway and Southeast Queens, beating the establishment-backed candidate.

“We certainly were elected to come in as change makers,” said Anderson. “Folks that are going to move and shake things. Soon. Excited to be a part of that class. Be part of what is in store for the change in Albany. I’m big on that.”

The primaries also showed a schism between the Democratic Socialists of America (DAS) and the Working Families Party (WFP). While both organizations endorsed some of the same challengers, DSA backed Phara Forrest who defeated WFP backed incumbent Walter Mosley.

“When it comes down to what this victory means, it’s that people were struggling in my district and they felt as though there needs were just not being addressed, especially when we talk about COVID-19 and this economic crisis we are in,” said Forrest.

We reached out to Assembly Speaker Carl Heastie about the incumbent losses and he declined to speak with us, but said through a spokesman that, right now, they are working during the summer session and passing bills, and that he will be happy to talk about the elections next week.

Asked about about as many as 6 @NYSA_Majority incumbents losing, @mwhyland says

“The elections are over and right now the Speaker is focused on the large volume of bills that are moving through the Assembly this week. After this week’s work he will be more than happy to talk.”