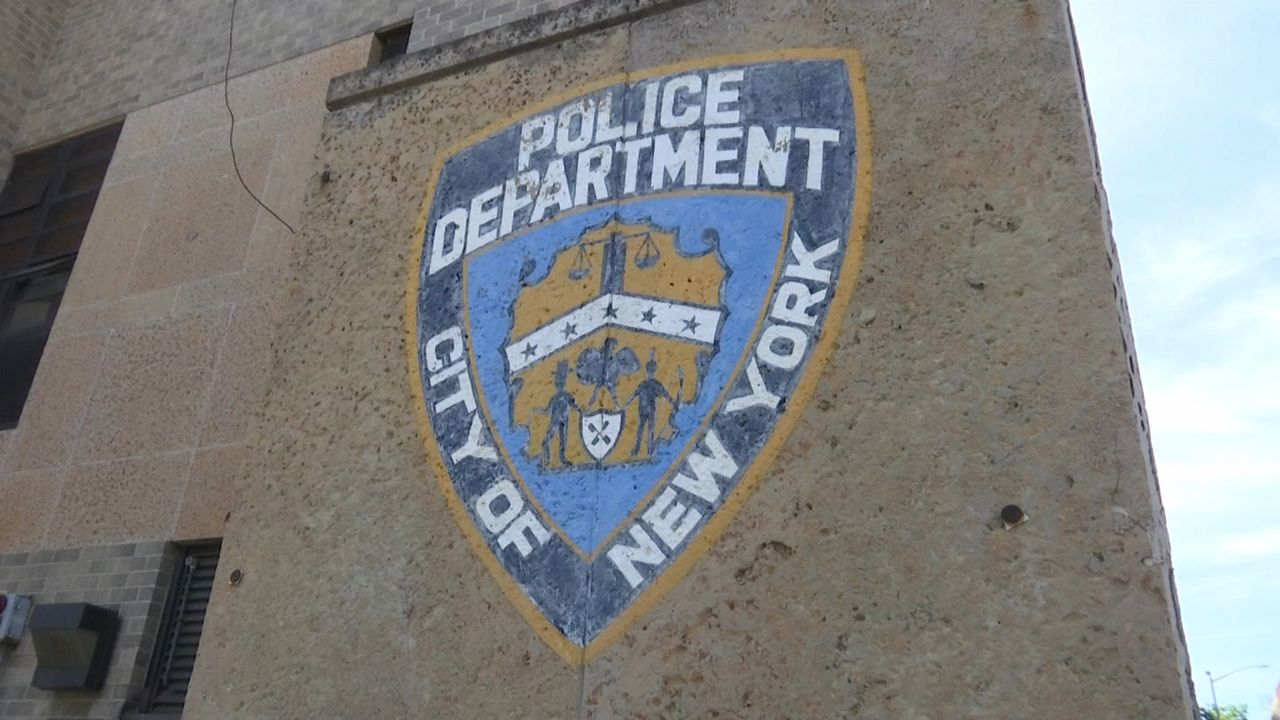 In the wake of protests over the death of George Floyd in Minneapolis, there’s a move across the country to change police practices.

That now includes New York City after the City Council on Thursday overwhelmingly approved a package of bills aimed at improving the way the NYPD interacts with the communities they police.

Councilman Donovan Richards, a Democrat who represents parts of Queens and chairs the Council's Public Safety Committee, said the bills were a long time coming, after years of misconduct by police which has resulted in deadly outcomes in some instances.

"We're tired. Black and brown folks have historically been marching against these injustices," Richards said. "I go back to Sean Bell, who was my neighbor. I go back to Eric Garner. How many more lives do we need to lose before the country recognizes this injustice has been occurring for hundreds of years?"

The legislative package includes a bill to create oversight of surveillance technology used by police, also known as The POST Act. It will require NYPD officials to disclose surveillance procedures and tools, as well as what they do to ensure privacy.

Another proposal creates recourse for New Yorkers when officers refuse to show their badge numbers.

Another bill will create a uniform system of discipline for officers and protect a bystander's legal right to record police interactions.

And despite a last-minute push by the de Blasio administration to include certain exceptions, the Council also passed a bill to ban the use of chokeholds, making it a misdemeanor to deploy the practice, as well as prohibiting any maneuver that restricts breathing.

City Council Speaker Corey Johnson, who supports the legislation, said the bill did not reflect any of the changes the administration lobbied for as the day of the vote approached.

"There were requests to change the bill, those requests were not taken, and we are proud of the bill we are voting on today,"  Johnson said.

Hundreds of thousands of New Yorkers have taken to city streets for weeks following Floyd's death, who died after a white police officer knelt on his neck for more than eight minutes. The protests and a reform agenda moving across the country gave the chokehold bill newfound relevance.

Councilman Rory Lancman first introduced the measure in 2014 following the death of Eric Garner, but Mayor Bill de Blasio, facing pressure from the NYPD and the unions at the time, threatened to veto the proposal.

"In the environment that we are in now, it has become politically impossible for the mayor to veto the bill outright, I think," Lancman said.

Asked about the bill Thursday, the mayor said he now was ready to support it.

"It's the right thing to do. We have to give people confidence that policing will be fair, and I'm convinced this legislation will do it, and I will be signing it," de Blasio said.

All the bills will now be sent to the mayor's desk for his signature.