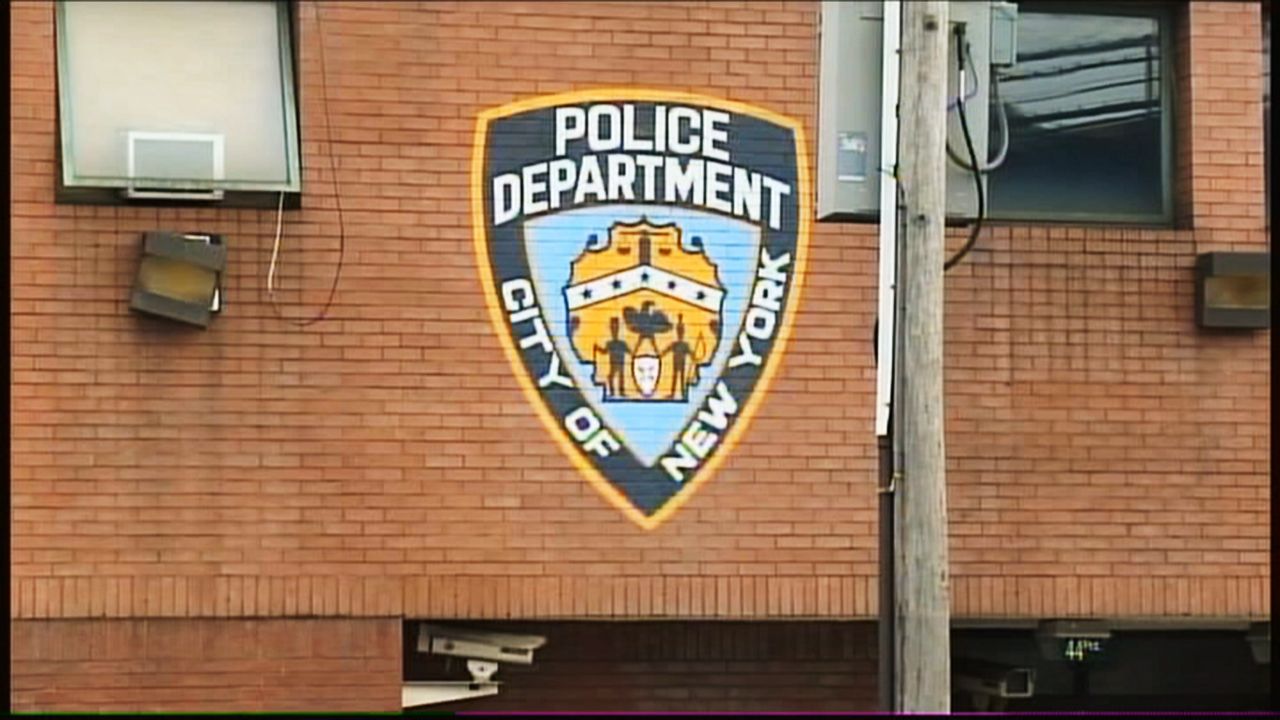 NYPD Says It Will Support Bill to Ban Chokeholds - With Exceptions

As a result, the City Council is getting one step closer to passing legislation first proposed in 2014 to officially ban the use of the chokehold by the New York City Police Department.

“We need to be anti-racist,” City Council Speaker Corey Johnson said Tuesday morning. "We need to show black New Yorkers that we will fight alongside them and we will fight for them.”

After years of opposition, top NYPD brass opened the door to support at a virtual hearing on Tuesday, saying it would back the bill with revisions. The mayor said the same.

“I want to affirm that I broadly support all of these bills. There are some specific details being worked through, but I'm confident that we will work them through, and we'll be able to move forward together with the City Council on all four of these bills,” de Blasio said Tuesday.

The legislation makes it a misdemeanor to use a restraint that restricts air flow to the windpipe or diaphragm. NYPD officials would like to remove the reference to diaphragm and only make the act illegal if it is intentional.

The police officers' union claims the measure will put officers in jail.

“If we put our hands on the criminal, we are going to jail," PBA President Pat Lynch said at a rally on Tuesday. "I am not being dramatic. That’s how bad it is. No one has read the bills."

A chokehold ban has also been approved by the state legislature, but that bill does not go as far as the Council’s proposal.

On Tuesday, the Council repeatedly criticized the NYPD for its tactics during the protests. Lawmakers also questioned why the police commissioner did not appear before the Council himself. His first deputy commissioner appeared instead.

“I am disappointed that Commissioner Shea did not think this hearing was important enough to be present,” said Councilwoman Adrienne Adams of Queens.

“Commissioner Shea is not here," added Councilman Keith Powers of Manhattan. He asked NYPD First Deputy Commissioner Ben Tucker, "Is there a reason why?” Tucker replied, “I am here, and most of what we are talking about is in my portfolio.”

In addition to the chokehold bill, the Council is considering legislation to allow people to sue if officers mask shield numbers and refuse to disclose them. Another bill would reaffirm the public’s right to record police interactions. The NYPD raised concerns about both.