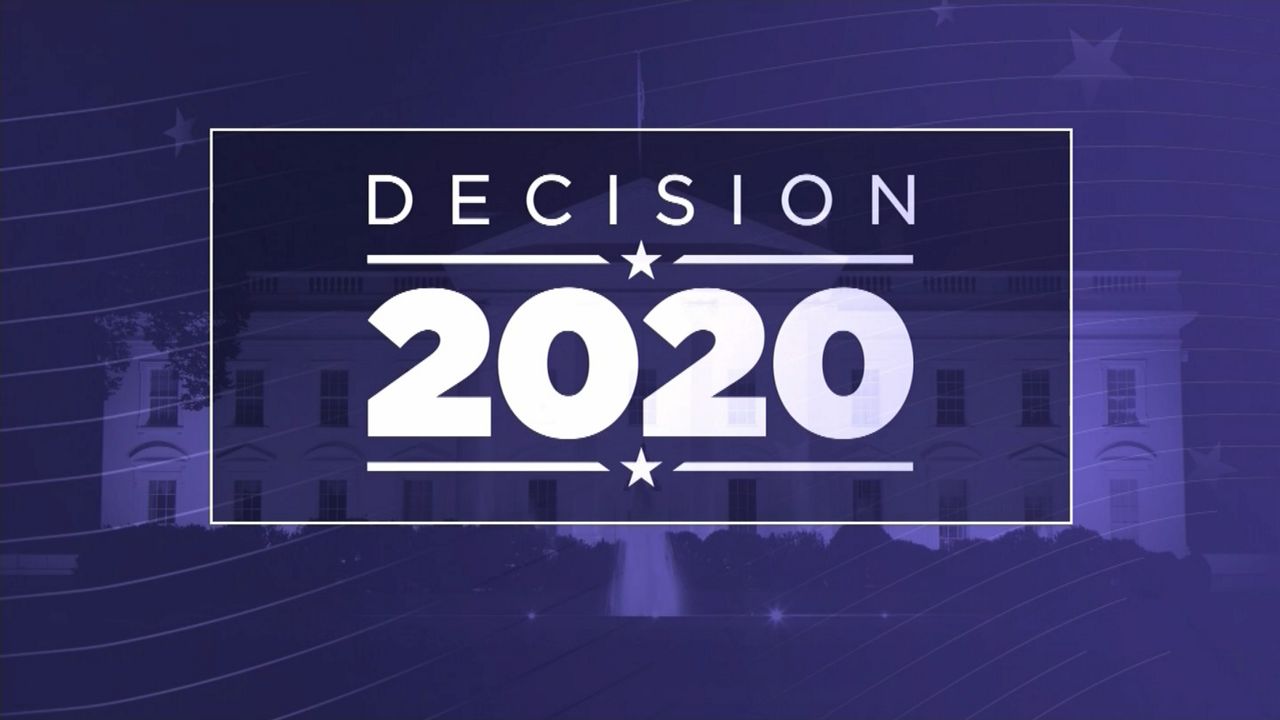 Emotions were raw and arguments impassioned in a NY1 debate featuring Brooklyn Rep. Yvette Clarke and two of her challengers when it came to police violence, protests in the city, and being black in America.

“We’ve been talking about this for decades," Isiah James said. "As a 6-foot-8 black man, I know what it’s like to look like the suspect when you walk out of the front door. We need to use the federal powers to end qualified immunity for police officers.”

“We need to demilitarize the police," Adem Bunkeddeko said. "We’ve got people looking like Marvel superheroes when we’ve got doctors and nurses at COVID-dedicated centers like Downstate who are wearing garbage bags and the like.”

James is an Army veteran who wants single-payer health care.

Bunkeddeko is former nonprofit leader who came within 1,800 votes of beating Clarke in 2018.

Both are challenging Clarke from the left in Brooklyn's 9th Congressional District.

They say the focus should be on holding police accountable, and suppressing protests distracts from that goal.

Clarke, who has served seven terms in the House, said she backs the curfew set in New York City by Mayor Bill de Blasio.

At times, Clarke sought to inject gender into the debate.

She is the only woman candidate in a primary that also includes Chaim Deutsch, a socially conservative City Councilman who didn't respond to NY1's invitations, and Lutchi Gayot, who supports a universal basic income but is trailing very badly in fundraising.

“I am not going to be bullied by these men who have not done anything," Clarke said.

“These men have appropriated what I have done, which is pretty typical of men," she added later.

The congresswoman was speaking first to criticisms of the money she had taken from wealthy and corporate donors, and second to housing plans, which Bunkeddeko responded she had sampled from him.

Bunkeddeko and James said they wouldn’t have voted for the coronavirus relief package that passed in the House in April because it did more to help the well-off than the struggling.

Clarke said the legislation wasn’t perfect but was necessary to help the devastated district.

The debate was the first in a series hosted by NY1 on the primary races.