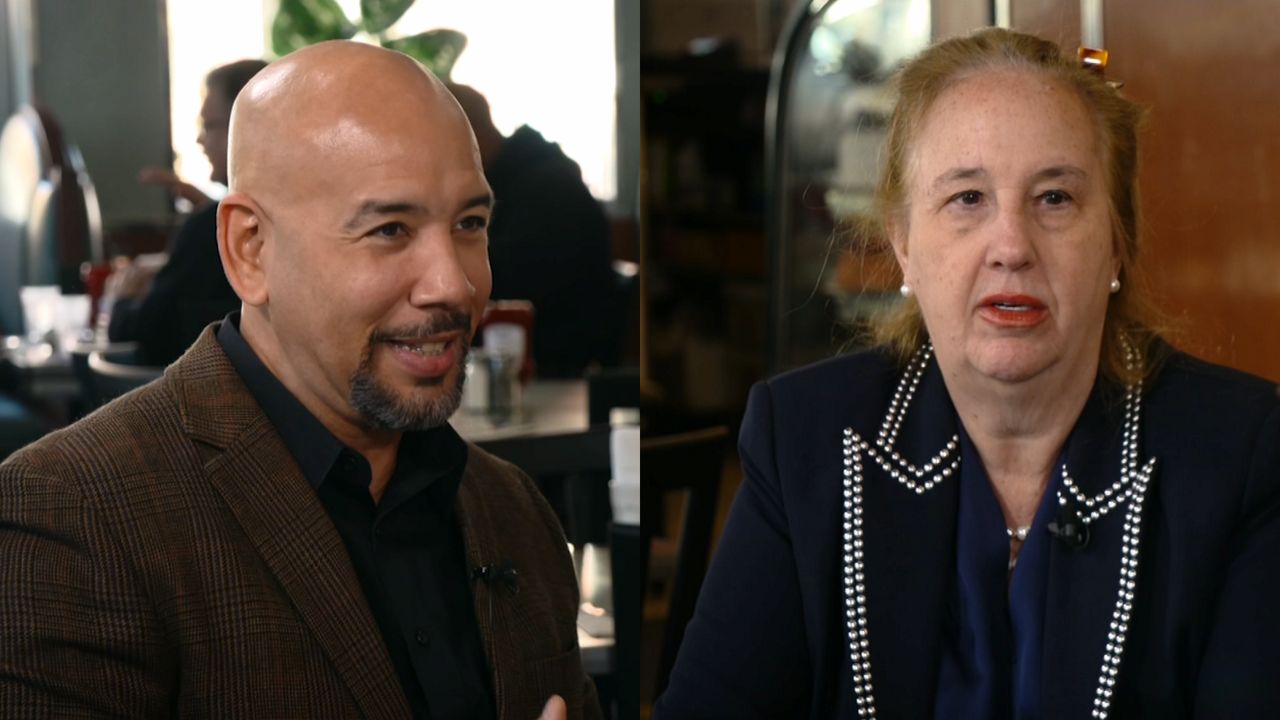 All registered voters in Queens can vote for their next borough president after the previous office holder, Melinda Katz, was elected Queens district attorney.

But the exact responsibilities of the borough-wide office are not widely known by the public. Here is a breakdown of some of the duties of the office:

QUICK FACTS: WHAT A BOROUGH PRESIDENT CAN ACTUALLY DO

LAND USE AND DEVELOPMENT PROJECTS

Arguably the biggest power a borough president wields is influence over land use and development projects. Borough presidents and community boards are tasked with reviewing proposed changes to city land — such as housing developments, city map changes, zoning changes — under Uniform Land Use Review Procedure (ULURP).

"When you look at where the borough presidency was back then and where it is now, land use is the one area where you can really make a dollar out of 15 cents in terms of influence and in terms of shaping what happens in the borough," Bronx Borough President Rubén Díaz Jr. said in an interview with NY1.

Over the course of 30 days, a borough president can submit recommendations on land-use proposals to the City Planning Commission and hold public hearings. While the president's ULURP recommendations are not binding, they, along with community boards and the City Planning Commission, have large sway. So if a developer wants to build new apartment buildings, a borough president can go a long way towards allowing it to happen or killing the project.

"Even though you're not the final say, as is the City Council and the mayor, everybody looks to the borough president a little bit for cover sometimes because they're controversial," Manhattan Borough President Gale Brewer said about ULURPs. "At the same time looking to see what the borough president states, because then that goes to City Planning and the City Council."

As a result, borough presidents are constantly in ULURP meetings. Brewer estimates her office has gone through 155 ULURPs since she took office in 2014, and six staffers in her office focus on land-use reviews.

Borough presidents are also responsible for appointing members to community boards in their boroughs, as well as members of PEP (Panel for Educational Policy), local school boards, and other boards. In Queens, the president appoints all members of community boards, according to the borough president's website — though half of the appointments are nominated by the City Council members in those respective community districts.

Borough president used to have more power decades ago. Before the 1989 Charter Revision Commission, they had a real say on city budget matters.

Residents also turn to them for guidance.

"People are looking to the borough president…for leadership," Brewer said. "They look to us for leadership because they're frustrated by so many other things."

WHAT ELSE CAN A BOROUGH PRESIDENT DO?