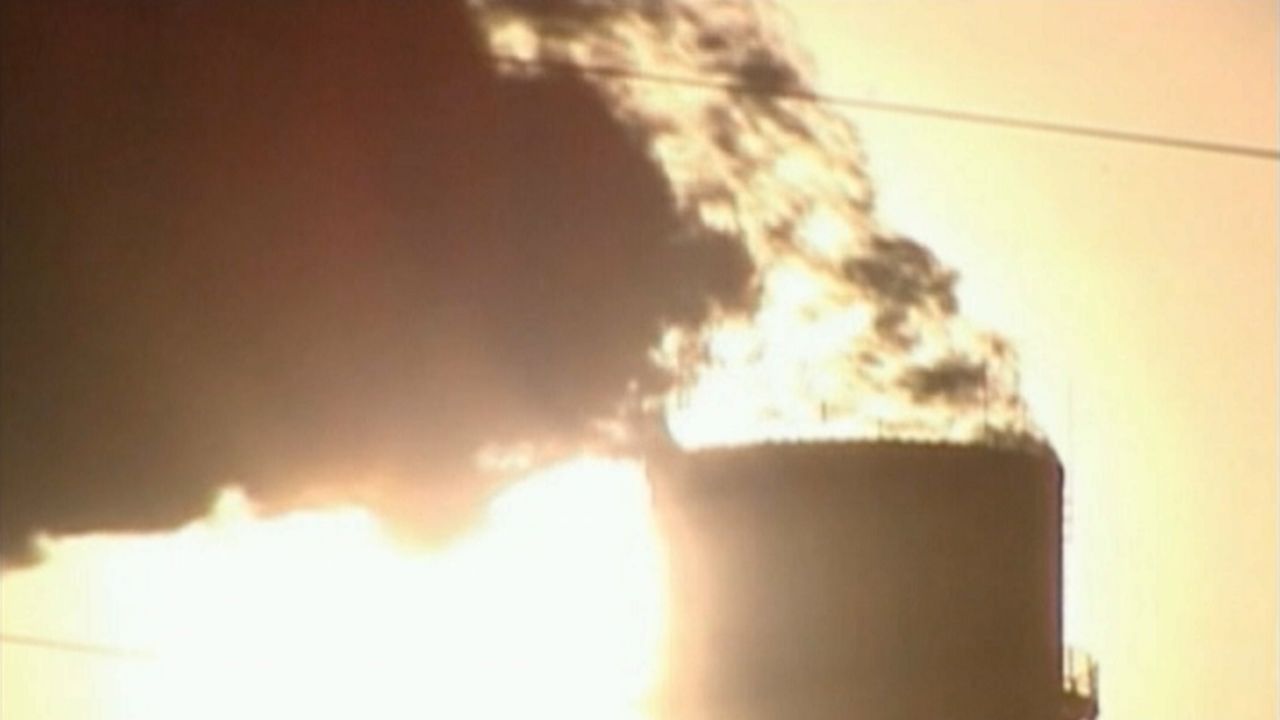 State Lawmakers Agree to Aggressive Emissions Reduction Bill, But Not One for Recreational Marijuana

Both houses of the New York state legislature are expected to take up an ambitious piece of legislation to address climate change.

The bill would set new targets for clean energy, including 100 percent clean energy by 2050 and new goals on green energy for 2030.

"Green energy means solar power, it means hydro power, it means offshore wind power, in particular. And it will require 70 percent of that energy statewide to come from those sources by 2030, which is very aggressive," said Julie Tighe, the president of the New York League of Conservation Voters. "Right now, we have a goal of 50 percent by 2030, and this is going to speed that up."

There has been far less progress on marijuana legalization. Three-way talks between both houses of the legislature and Gov. Andrew Cuomo broke down over the weekend. The governor and legislative leaders continue to disagree over where the revenue from legalization would go.

"There are members that have concerns about how the revenue gets dispersed," said Democratic State Sen. Diane Savino of Staten Island and Brooklyn. "Will enough of it go towards law enforcement, what they call drug recognition experts? Will money go appropriately towards drug treatment?"

Cuomo was asked about it Tuesday when he called into the WCNY radio show, The Capitol Pressroom with Susan Arbetter.

If full marijuana legalization doesn't take shape, both houses are set to pass a bill Wednesday that would further decriminalize the drug, as well as a second bill to improve access to medical marijuana.

"In Albany, you just don't know how things are going to end up," said Assembly Speaker Carl Heastie, a Democrat. "I think the introduction of the decriminalization bill was if we can't come to agreement on adult-use."

A new bill on marijuana is expected to be introduced that makes new amendments and changes. That would clear the way for a vote Friday by the legislature without Cuomo's blessing. But leaders in both houses would have to decide to stay two extra days, because they are scheduled to finish the legislation session Wednesday.