MT. VERNON, NY — The driver of the MTA bus that crashed through an overpass in the Bronx and dangled above the Cross Bronx Expressway is speaking out.

“I just want to say my sincerity goes out to all the passengers on the bus," said driver Everton Beccan at a press conference held outside his Mt. Vernon home in Westchester. "And I am just thankful no one lost their life."


Beccan, who is 55 years old, is not quite sure if or when the MTA will ever allow him to drive a bus again, after he was behind the wheel of a horrific crash late Thursday night. It left the front of his Bx35 bus dangling off an overpass in Morris Heights.

Yet as the MTA investigation continues, Beccan, who says he injured his jaw, cut his eye, and suffered neck and back pain, implied the crash was not his fault. 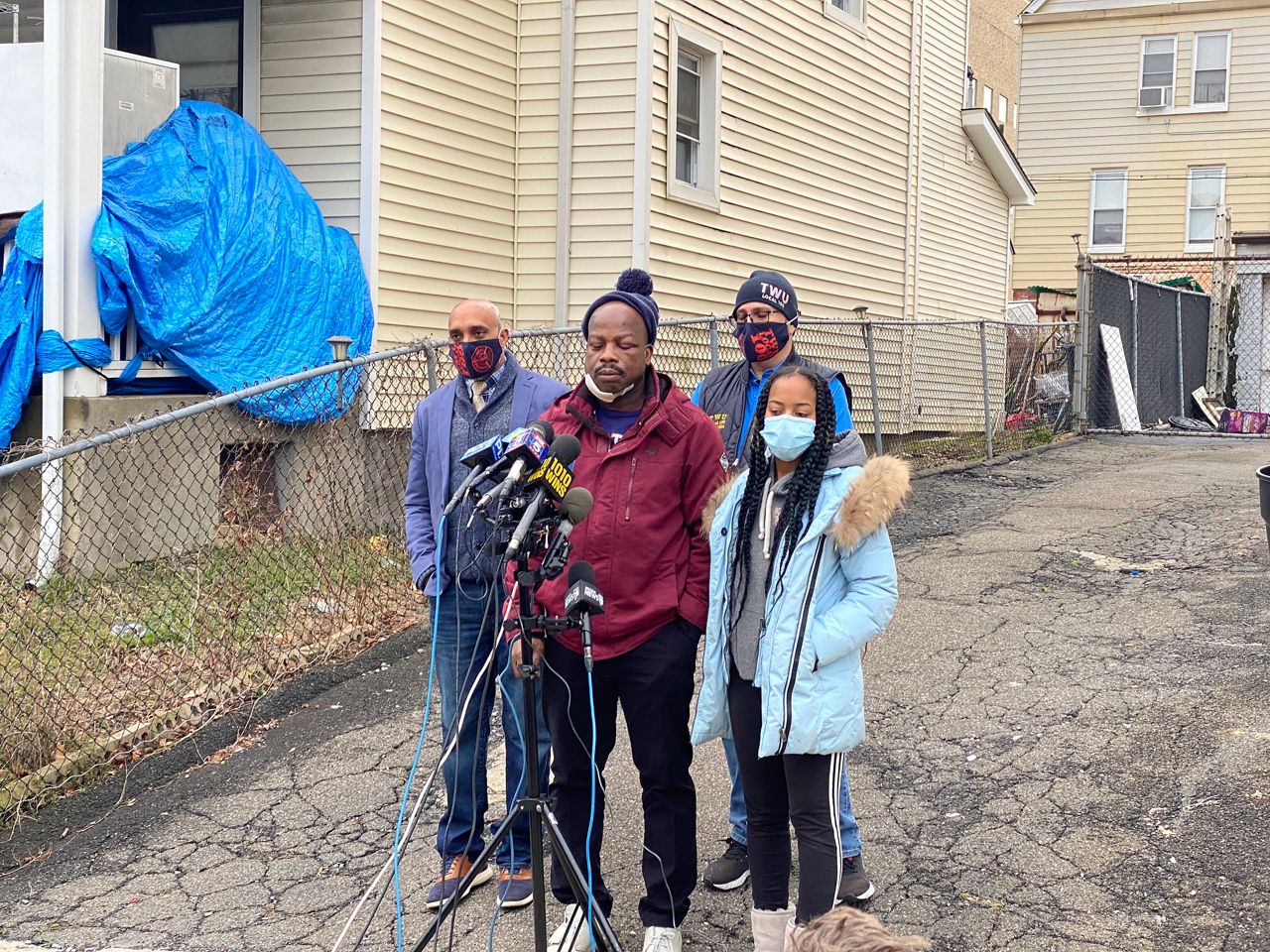 Beccan at his Westchester home

“The bus took off, and it was going down a grade,” Beccan said. “If you operate, you know, you slow down, you see it make a turn, but the bus took off on its own!”

The MTA says Beccan is now under pre-disciplinary suspension without pay after their preliminary investigation found that his bus was going at a speed 17 to 26 miles per hour when trying to make a turn onto the ramp. That’s more than 5 times faster than the MTA allows for articulated buses that are making turns.

“Thank God I had my seatbelt on, yes!” said Beccan.

After arriving at the hospital, Beccan says he took a drug and alcohol test, but it wasn’t a test that was administered by the MTA.

“Only three persons came in to see me...a police officer, a dispatcher and a union rep,” said Beccan.

However, transit officials say when an MTA technician tried to collect a sample multiple times during the overnight hours Friday, Beccan repeatedly refused to agree to a post-incident drug test that issued by and required by the MTA.

But Beccan says that isn’t true, and he has no recollection of the agency asking him to take a test.

“There is no reason for me to refuse a drug test,” Beccan said.

The MTA tells us Beccan has worked for them for the past 11 years. The agency says prior to Thursday, he had a clean record. The investigation is ongoing.