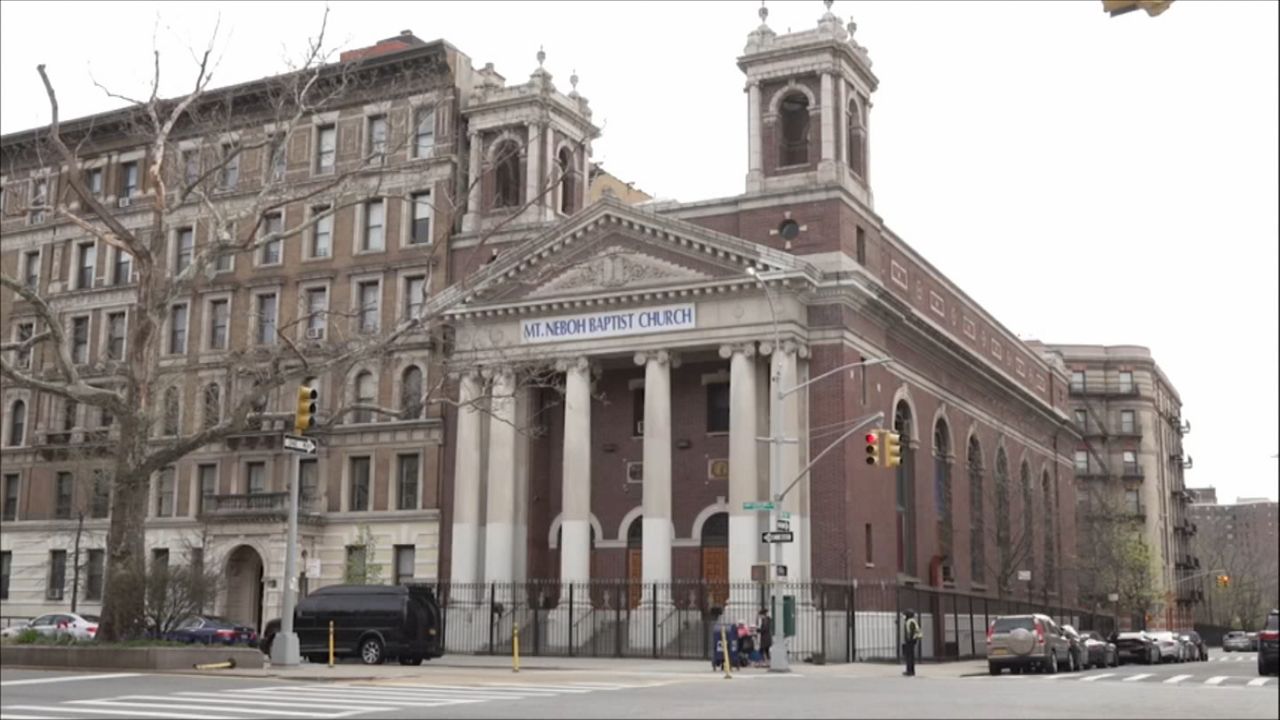 For the last several weeks, the Reverend Dr. Johnnie Green has been preaching daily from his dining room, using Facebook to stream live updates about his congregation.

More often than not those updates are heartbreaking.

In just the last month, his congregation at the Mount Neboh Baptist Church on Adam Clayton Powell Jr. Boulevard has lost 11 members, nine of them to the coronavirus.

Green believes his church has been the hardest hit religious institution in Harlem.

“The way these deaths have come, at the pace they’ve come, this is unprecedented,” Green told me during a Skype interview.

He described these days as the most difficult of his 41 years in ministry.

His church has lost some of its senior parishioners, respected elders who spent decades helping the community.

“These members are sort of iconic,” said Green. “And they will never be replaced.”

One of those members was Shirley Miller, 70, a retired school crossing guard and deaconess, who died on March 24, just days before the birth of her grandson.

Miller’s son, Frederick, recalled speaking to his mother over FaceTime on the day she died.

Rev. Green said part of what has made this time so hard for him is that he can’t comfort his members in person.

Earlier this week, due to social distancing measures, he was forced to stand all alone at a gravesite and offer a final prayer to one of his congregants. The victim’s family sat in their car by the front gate of the cemetery.

“It was sad,” Green recalled. “It was heartbreaking and heart wrenching for me. I weeped. I weeped. I struggled through what we refer to as the committal service.”

Green said he believes one reason he has seen so many deaths is because he has a large congregation of 1,200 members. On average upwards of 650 of them pack the church’s pews on a typical Sunday.

“It signals the huge disparity in health, in health period, between people of color, black people and Latino people, as opposed to the rest of the population,” said Cleare.

Green said while at least nine other members have tested positive for the virus, he hopes the worst has passed.

He said when he and his congregation can finally can return to their church, he wants to honor the dead with a long moment of silence and a plaque.

“We will bounce back, we will make the adjustments but it will never be the same.”