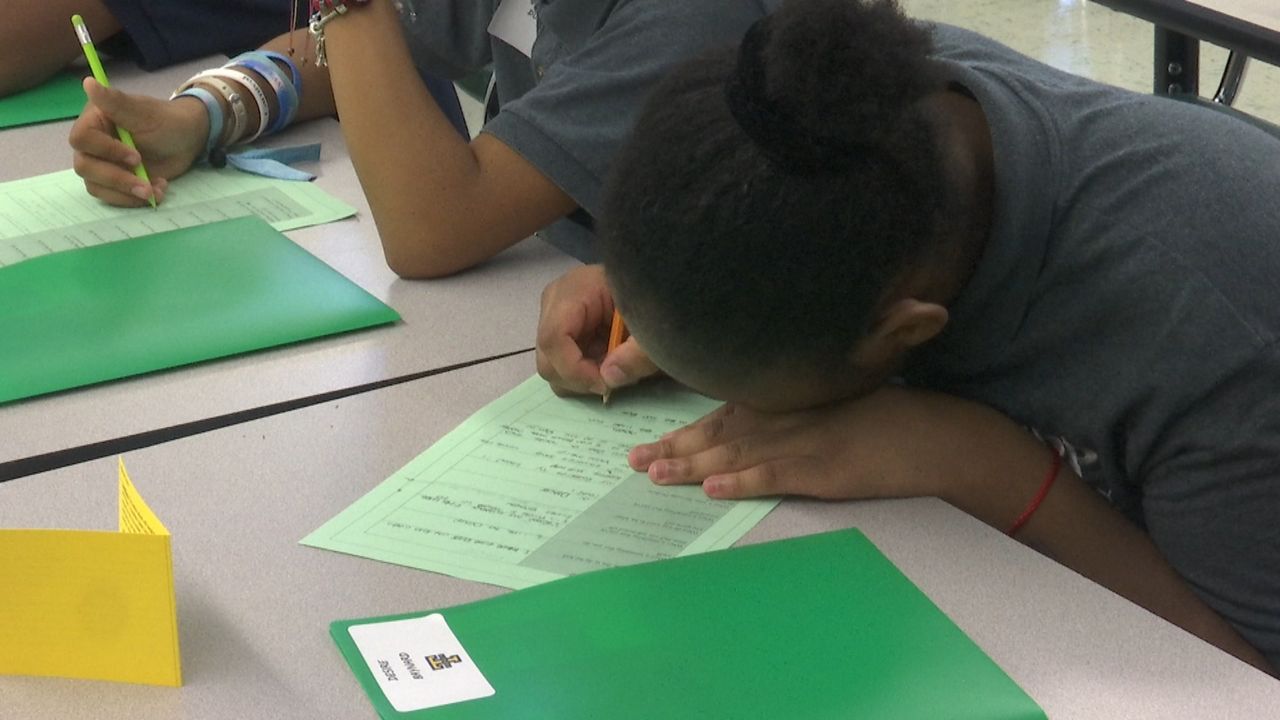 While Mayor Bill Blasio touted gains in test scores by public school students that were announced Thursday, their peers in charter schools are still doing better:

Charters are publicly-funded but operate independently of City Hall. They typically have longer school days, and fans say they offer a rigorous alternative to public schools, especially for children of color in low-income neighborhoods.

But de Blasio downplayed the achievement gap, arguing that some charters focus too much on test prep and push out students who do not test well.

"It does not surprise me that some of that difference is because of those charters that play the game a different way, in a way I don't think they should, honestly," the mayor said at a news conference Thursday to celebrate the public school students' marks.

De Blasio didn't name names, but he's feuded with the Success Academy network of charters. This year, 99 percent of its students passed the math exam and 90 percent passed the English test. And at one of its schools, Success Academy Flatbush, every student passed both tests.

The achievement gap between charter and traditional school students narrowed on the English exam but grew a bit wider on the math test.

But while New York City students are gaining more ground in English, when pressed, city officials acknowledged there is still a big gap to close.