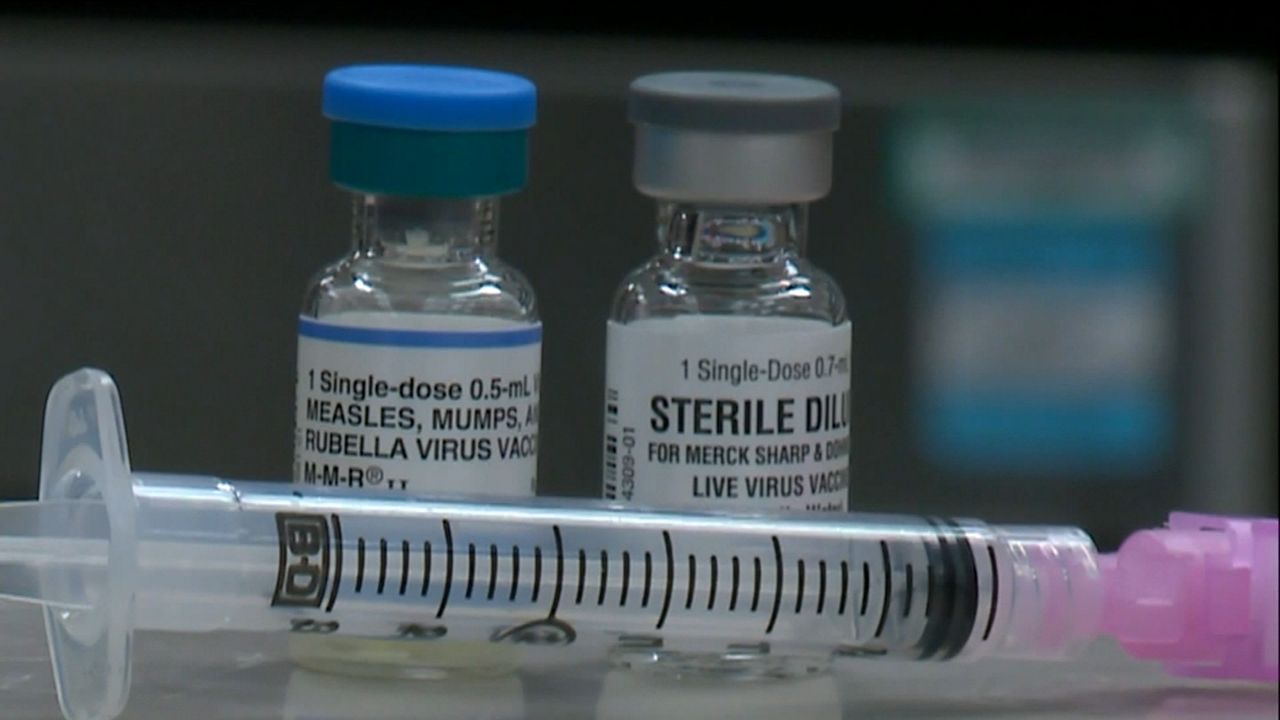 As the measles epidemic widens, New York City said Monday that it had closed two more schools for failing to exclude students who couldn't prove they had been vaccinated.

Tiferes Bnos on Marcy Avenue and preschool Talmud Torah D'Nitra on Bedford Avenue — both located in Bedford-Stuyvesant — were closed.

The health department is currently requiring all students to be vaccinated against the measles in order to attend classes. Nearly five dozen people have received summonses for failing to comply with the mandates. Those people face possible fines of up to $1,000.

Since the order was issued, a total of seven schools have been shuttered. Five schools, however, have been authorized to reopen under health department monitoring after submitting a corrective action plan that the department approved.

Some 423 cases of the measles have been reported in the city, with more than 700 nationwide in 22 states. It's the largest measles outbreak since 1994.

Local outbreaks are mostly among unvaccinated people in Williamsburg, Brooklyn.

Three-quarters of those who caught the extremely contagious disease are children or teenagers.