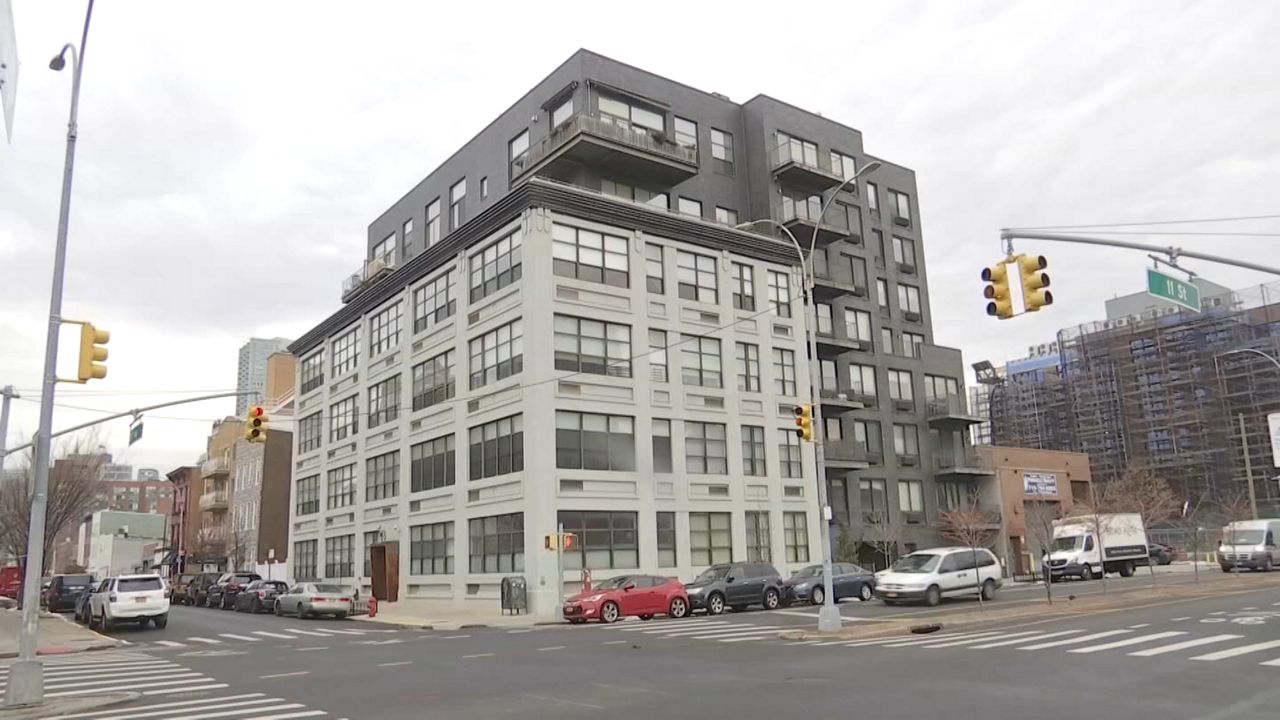 Amazon's Not Coming to LIC. That's Scrambled Assumptions About Real Estate Prices in the Area.

"Everything is put on hold for now," real estate broker Stelios Hiotis said.

Hiotis said Friday that four developers he's been working with are rethinking buying property and building condos in Long Island City, within hours of Amazon’s announcement Thursday that it will not build a major corporate campus there, known as HQ2, with 25,000 jobs. He's also going to have to change the ad for an apartment on 47th Avenue which says it's four blocks away from Amazon's HQ2 site.

"Once Amazon did come, we aggressively put it on the market and we got a lot of bites," said the broker for Nest Seekers.

No bites that bought, though.

We blurred a man's face because he doesn't want to anger his partners by putting a deal on TV before it's done. "I'm putting a down payment on some real estate, commercial storefronts," he said.

"Are you paying more than you would have had it not been for Amazon?" I asked.

"I don't know," he responded. "That's a good question. I think the market is fair."

The neighborhood is filled with construction workers, seemingly on every block, building high-rise apartments. The Long Island City Partnership expects more than 11,000 units to be completed by next year, energy and interest that predated Amazon but grew when the company announced in November that it was coming to Long Island City.

According to StreetEasy, 18.8 percent of Long Island City homes raised their asking prices in the five weeks after the Amazon announcement. In the five weeks before, not one had hiked their price.

But the asking price doesn't always translate to sales. Research by Douglas Elliman and Miller Samuel Inc. shows that while completed sales prices of co-ops and 1- to 3-family homes increased in the last quarter of 2018, condo prices didn't and the number of sales was pretty much flat.

Bernard Wolff said he didn't raise his tenants' rents. He's been a landlord in the area since the 1970s. Like everyone we spoke with at the Court Square Diner, he was disappointed by the frying of the Amazon deal.

"The neighborhood will be fine," Hiotis said.

Like most brokers in Long Island City, Hiotis still paints a pretty picture of the real estate market, but he admits the seller of the apartment on 47th Avenue may be a little bit more flexible on price now that Amazon's not coming, and the current tenant might not have to move out so quickly.