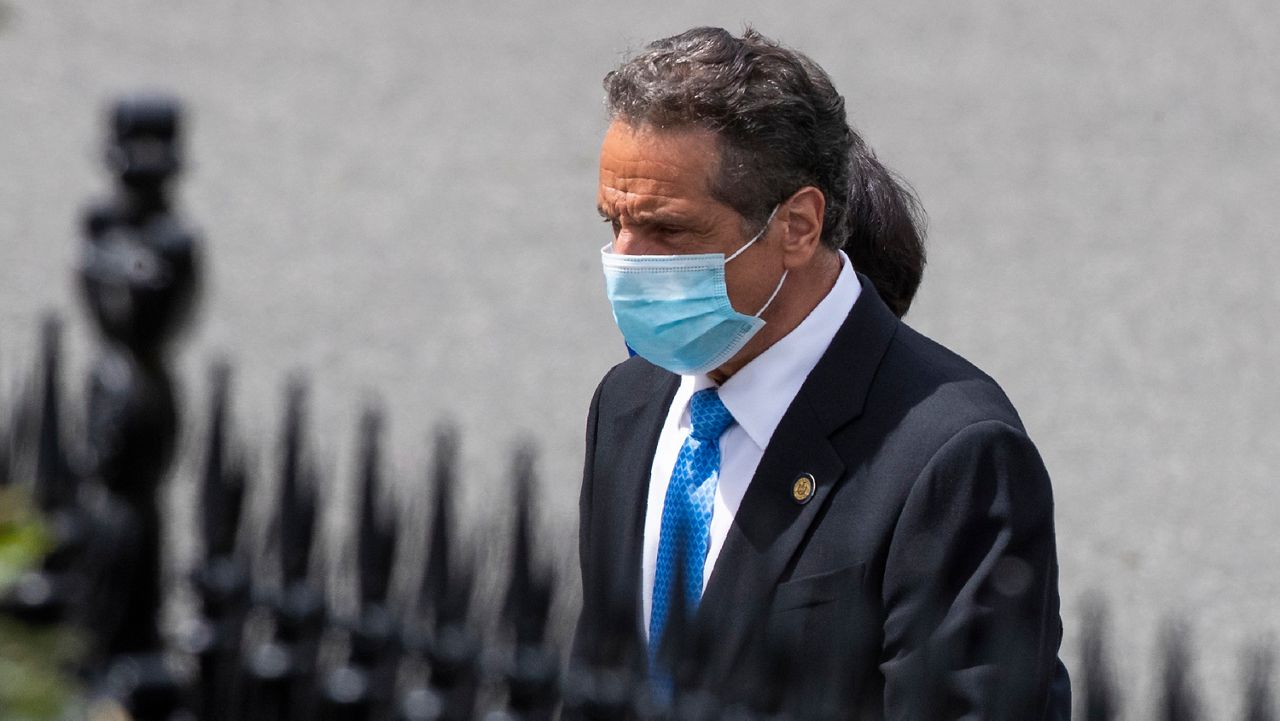 Governor Andrew Cuomo says New York City has a real compliance issue. He is sending state police, the Department of Health and the New York State Liquor Authority to the city to monitor compliance Tuesday evening.

“I’m trying to gauge how bad the noncompliance is,” he told NY1 on Tuesday.

Mayor de Blasio's press secretary Freddi Goldstein took to Twitter to express her thoughts on the governor's announcement, saying, "The mayor decided long ago that police aren’t the answer to social distancing."

The mayor decided long ago that police aren’t the answer to social distancing; the Gov should heed our lesson. Ambassadors are out distro’ing masks & reminding NYers. While cases surge across the country NYC has been declining by wearing masks long before the gov spoke about them https://t.co/tDncLToXKY

While Cuomo admits New York is doing well in containing the spread of coronavirus, he’s worried about a lax attitude in the city specifically, and urges residents to follow social distancing guidelines.

The governor says this has led him to rethink indoor dining in the city when Phase Three reopening begins, which is on track for July 6. He's exploring the use of HEPA filters in restaurant air conditioning units to help strip the virus from the air.

Cuomo says he will have a final decision on Wednesday regarding indoor dining.

The governor is worried other states could also bring the infection to New York.

He previously announced quarantine for visitors from states with high, growing cases of coronavirus. He says 16 states now meet the threshold to require people to quarantine when they come into the state.

Governor Cuomo also voiced concerns about giving NYC the ability to borrow money in this time of fiscal crisis. "Borrowing is easy, paying back is hard," he said.

This comes amid Mayor Bill de Blasio's request for $5 billion to alleviate the budget deficit caused by the coronavirus pandemic.

The governor joined NY1 live via phone on Tuesday morning.