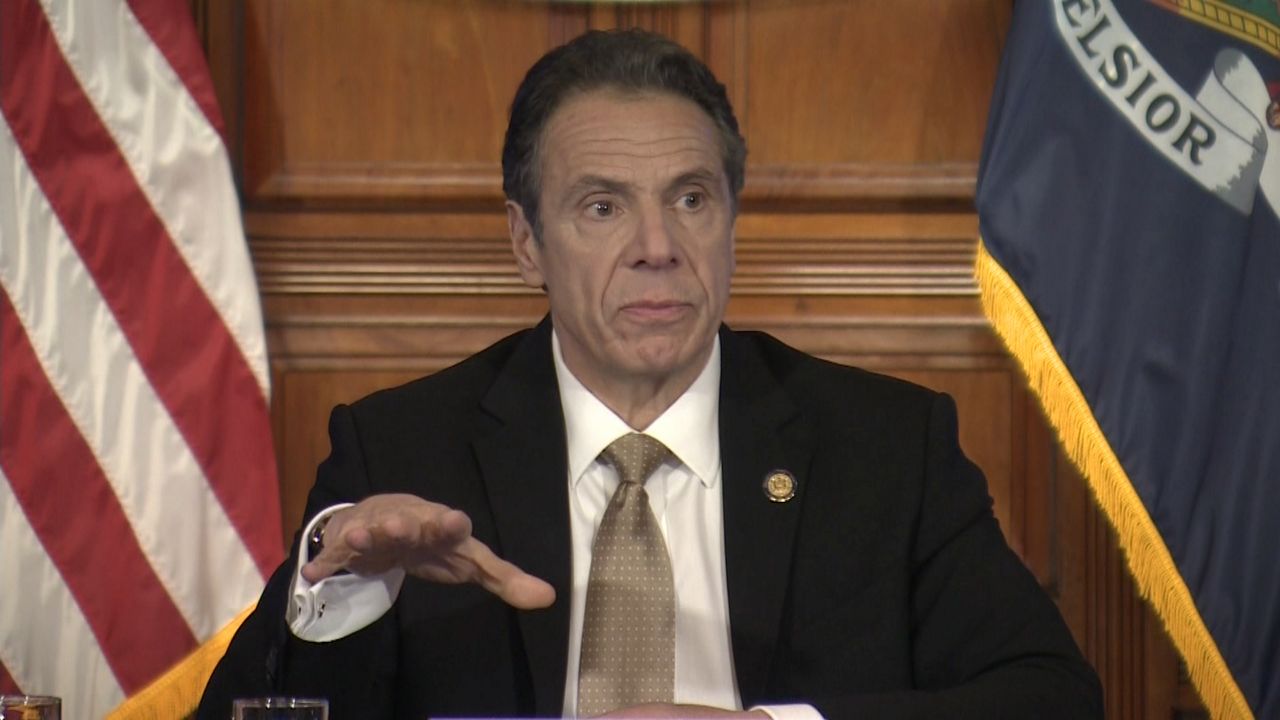 New York Governor Andrew Cuomo is voicing concerns about giving New York City the ability to borrow money in this time of fiscal crisis. “In government as in life, the question is how are you going to pay back and do you need to borrow that much?” Cuomo told NY1’s Pat Kiernan Tuesday morning.

Mayor Bill de Blasio is asking Albany to let the city borrow $5 billion to alleviate the budget deficit caused by the coronavirus pandemic. "Borrowing is easy, paying back is hard," Cuomo said remembering the New York City fiscal crisis of the 1970’s.

Even though New York was able to flatten the curve of COVID-19 cases, Cuomo expects a tough economic recovery for the state and the city. "We have a real question in NYC: how fast does the economy come back, how fast until those Broadway theaters reopen and until the concert halls reopen, and we are doing conventions in Javits Center again and people who moved out to the Hamptons come back or from the Hudson Valley come back to their apartments in New York City. When does that happen, when do people feel the City is safe, from the disease, from the looting, etc.?"

Mayor de Blasio and New York City Council Speaker Corey Johnson are expected to announce a budget deal later today. The $87 billion dollar package would include steep cuts to city agencies and a possible $1 billion reduction in funding for the NYPD.