“Imagine having a 4.0 grade point average (GPA) while being on varsity sports teams, marching band, and volunteering at a hospital. It sounds like a lot, but if you have time management skills, passion, and a true positive motivation behind all of it, there’s really nothing you can’t do.”

Megan Poser smiles while she sums up her young adult life, making it sound easy. What she doesn’t mention are the number of Advanced Placement courses she takes, community college classes she’s enrolled in, and clubs of which she’s a member. For this Tottenville High School graduate, hours spent volunteering, working out, practicing the clarinet, and studying were just all in a typical day.

“I really think it is important to have academic, athletic, and service all mixed into your life,” Poser said. “It’s what makes you a balanced person. It helps me to be a focused student working towards many different goals.”

At age six, Poser began playing softball along with soccer and volleyball. She was also a dancer. By the time Poser got to high school, softball was the one constant in her life and the sport she was most passionate about. She loved her team and the energy and support they gave her, especially from those who had been playing at her side for almost 12 years.

“It’s so good to be on a team on game day. Everyone has the same goal, the same passion. We love what we do. And there’s nothing like the final swing of a bat or catch of a ball and then the whole team coming together to celebrate.”

As captain of the team, this swing first baseman and catcher was a part of the 2017, 2018, and 2019 city championship teams. Poser believed they would repeat as champions again, before the coronavirus pandemic shut everything down. 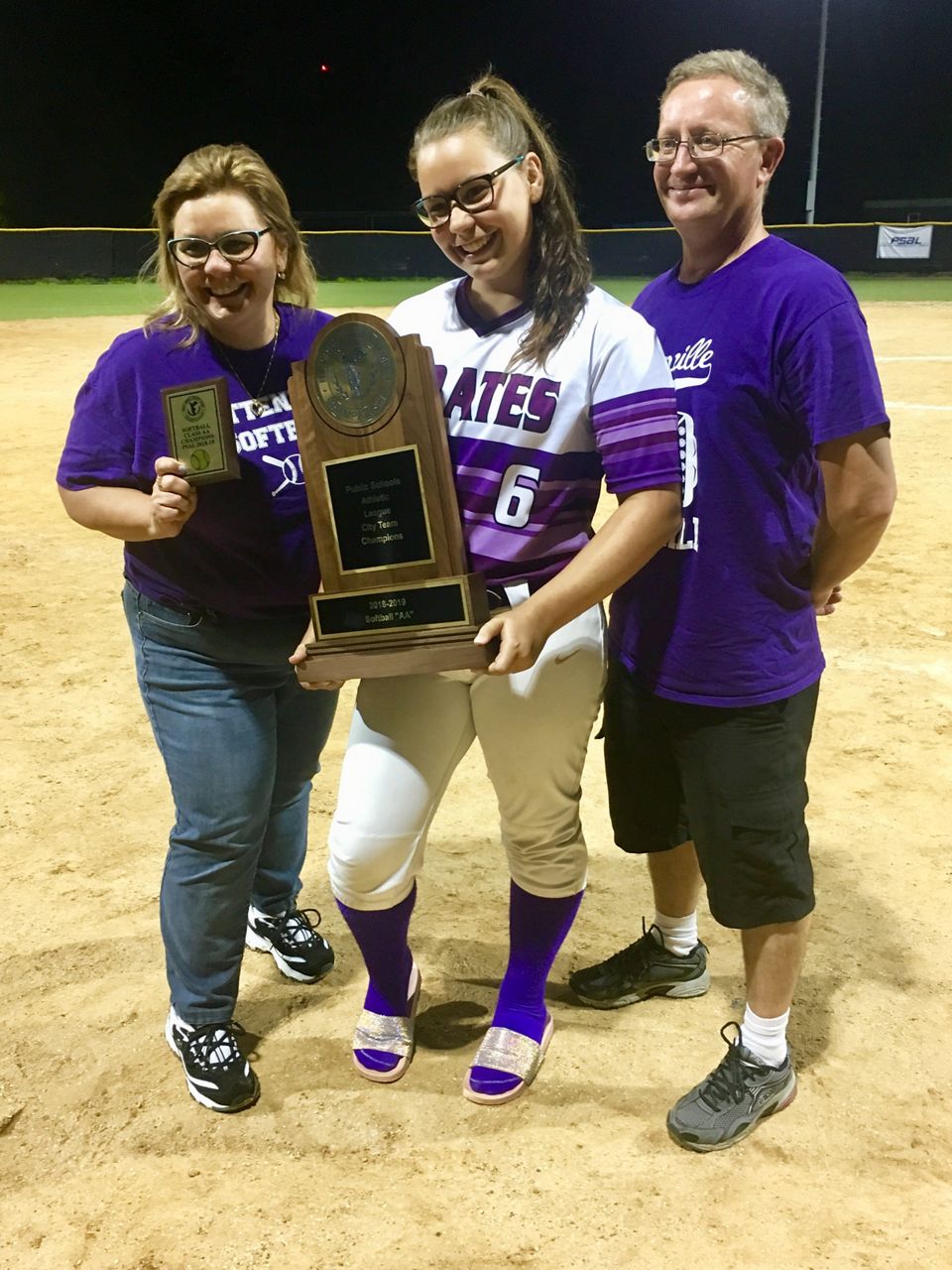 Poser discovered that being involved in softball not only helped her physically, but also allowed her to be a better volunteer at Northwell Health Staten Island University Hospital.

“When children come in and they say, ‘Oh, I got injured playing baseball,’ and they’re crying and they don’t want to talk to anyone and then I come in and am like, ‘That’s happened to me loads of times,’ and they’re amazed and they start opening up and will actually talk to me,” Poser remembers.

This Scholar Athlete spent more than 200 hours working with patients in the post-anesthetic care unit and emergency department. She’s excited about how these service opportunities have prepared her for the career in the medical field she intends to pursue.

“From working in the hospital, I’ve learned that I love being around patients. I definitely want to be in a hands-on role where I get to talk to people every day,” Poser said. “I just want to make people smile and hopefully change their lives. Whether I’m with them for five minutes or for five years, I want to leave their lives better and make them happy.”

Poser has also worked with those struggling with drug and alcohol addiction as part of her efforts to complete her Girl Scout Gold Award. Her project included teaching high school and middle school students about the hazards of drugs and opioid awareness. The two-year project allowed Poser to get involved in her community and spread her message about an underrepresented community

“I think it’s really important to be invested in your community in order to inspire others,” Poser said. “No matter what you’re doing, someone is always looking up to you, whether it’s a kid or an adult, and when that happens, you’ve got to make sure you’re inspiring someone.”

Being a part of her community has always been a top priority for this high school graduate. Over her four years, she was involved in multiple food drives and other campaigns aimed at bringing attention to underrepresented groups in her community.

“Community is so important and really something we can all be a part of in a positive way,” Poser said. “I hope I’m helping other people become aware that they can truly accomplish whatever they put their minds to.”

Poser will attend Gannon University next year, where she has been accepted into a five-year accelerated program to become a physician’s assistant. She hopes to continue pressing forward to inspire her community.

“As long as people think of me as a kind and positive person, I don’t care if I have a 4.0 or a 0 GPA,” Poser said. “As long as I’m making them happier and more positive, that’s all I can ask for. I want my community to be better because I’m a part of it.”