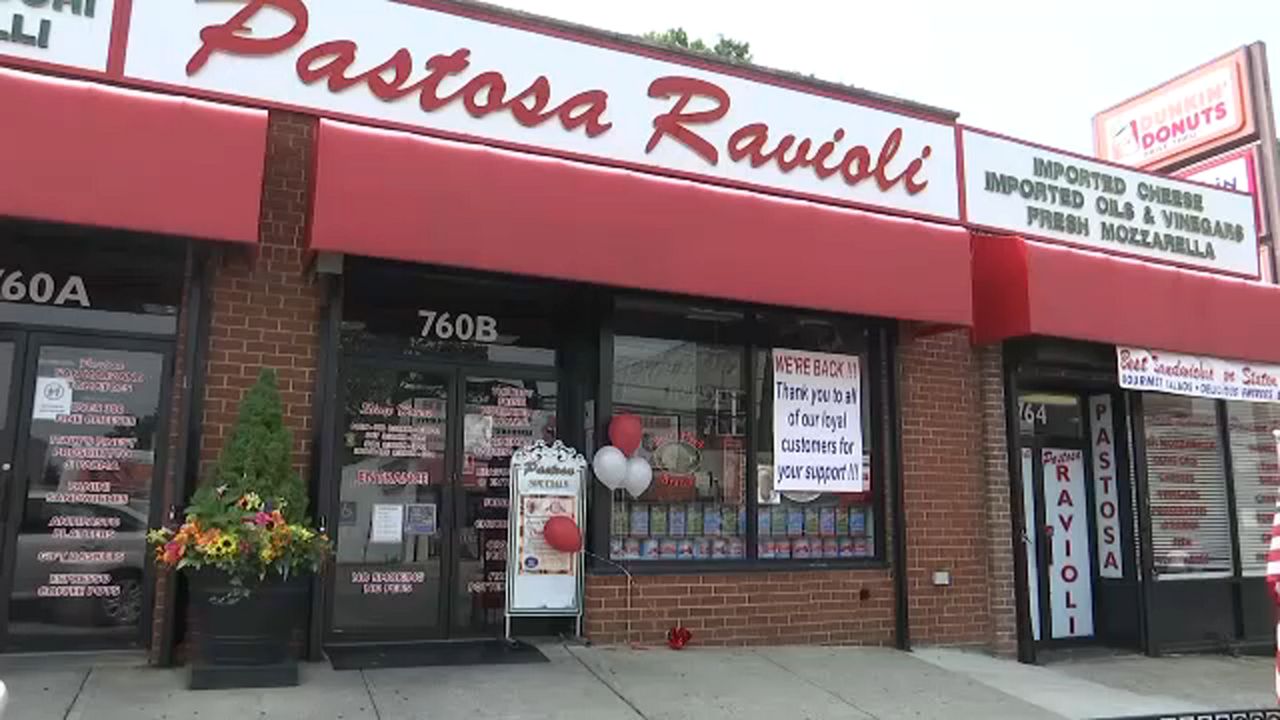 Pastosa Ravioli re-opened its doors to eager customers Wednesday. The Italian deli and grocery is a neighborhood favorite in West Brighton and has been around for a better part of a century. The July 10th fire damaged the store's front electrical grid, windows and compressors. Workers also had to replace every single item at the store. They say the community's support meant a lot to them.

"We had tons and tons of telephone calls, people leaving message in support of us, honking horns and it's really appreciated," Vincent D'Antuono, the owner of the West Brighton store, said.

Investigators are still trying to figure out what started the fire.