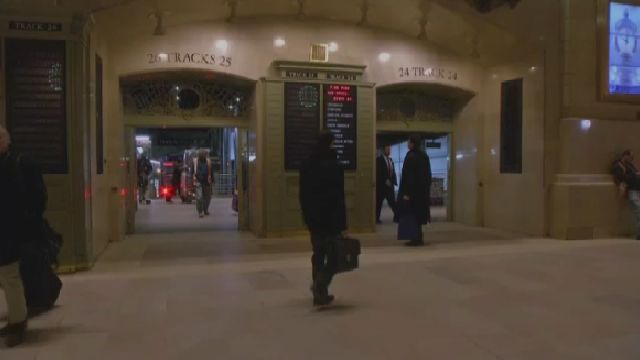 Sources: End of the Line for Grand Central's Bar Carts

NEW YORK - Metro-North riders may never again be able to grab a drink on the platform at Grand Central Terminal.

Sources say around two dozen people who worked at the trackside bar carts and counters have been furloughed.

Back in December, the MTA suspended the sale of alcohol from its platform bar carts while it investigated an incident of missing money.

The authority says no decision has been made on the future of bar carts.

While the platform stands have been shut down, alcohol is still widely available at Grand Central in the downstairs dining concourse.