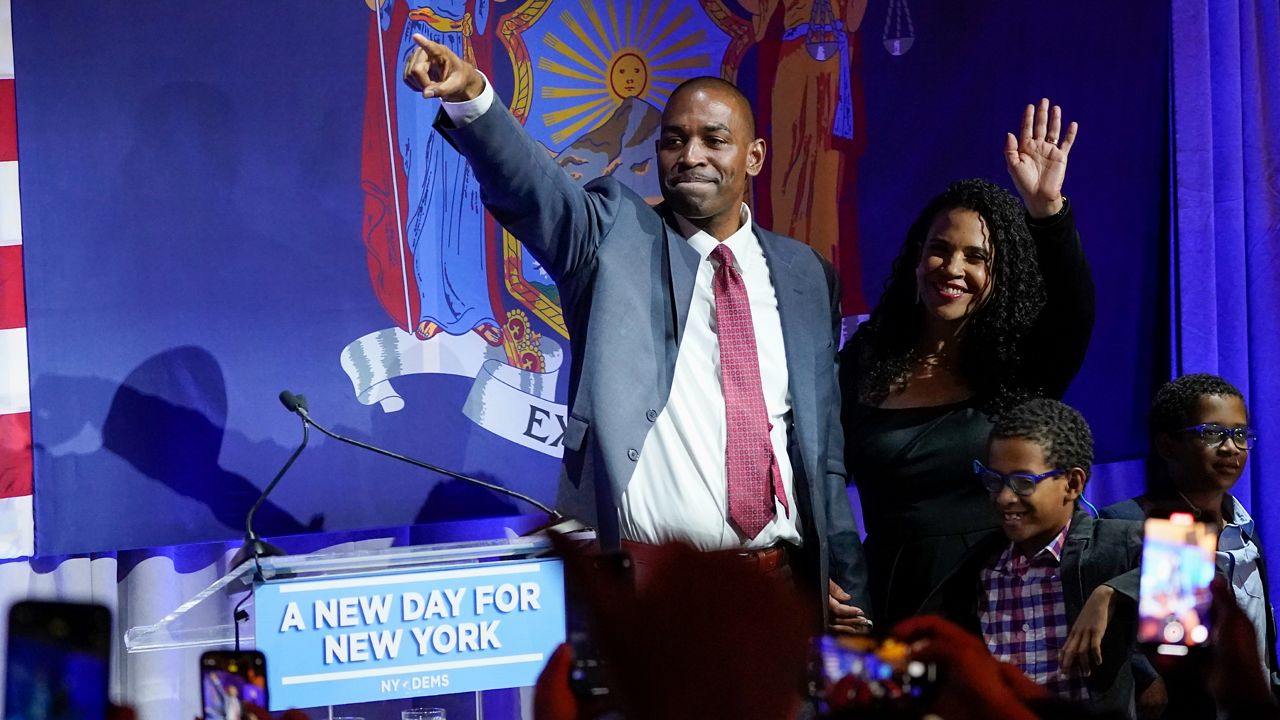 He entered the race at the last minute, but that didn’t stop Antonio Delgado from cruising to victory in the Democratic primary for lieutenant governor.

“New York has always been ahead of the national curve, setting the pace, and now more than ever we need NY to not only set the pace, but to hold the line. And in Governor [Kathy] Hochul, New York has a leader for these times,” Delgado said.

After representing the Hudson Valley in Congress for three-and-a-half years, Delgado was tapped by Gov. Kathy Hochul in April as her new running mate and new lieutenant governor after her previous one, former Harlem state Sen. Brian Benjamin, was arrested on corruption charges.

Even though activist Ana María Archila managed to put together a progressive coalition, including endorsements by Reps. Nydia Velazquez and Alexandria Ocasio-Cortez, she only attracted about a quarter of the Democratic electorate in a low-turnout primary.

“New Yorkers need our state government to take bold actions, to protect our fundamental rights and to put the needs of everyday people above the ones of billionaires. It is not too much to ask,” Archila said in a speech Tuesday night.

The other candidate in the race, former Brooklyn councilwoman Diana Reyna, finished third with a campaign focused on a public safety message.

“Our Democratic party heard from us, all of us. We were letting them know they have to do a better job. We cannot allow this to continue. It is important that we all are participants in our government, so that we can have a great state of New York,” Reyna said, conceding the race.

Democrats will now start looking to November when Degado will be facing Republican Alison Esposito, a former NYPD deputy inspector, in the general election.