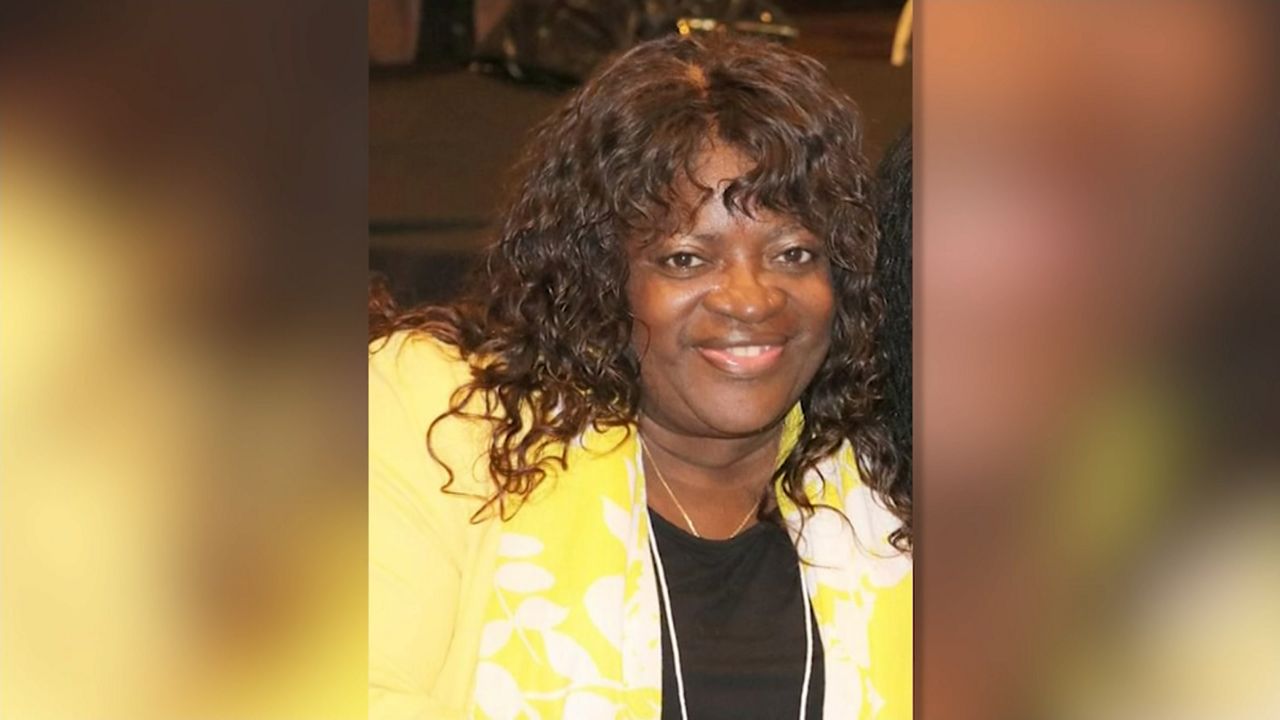 QUEENS, N.Y. - If you had a problem, Priscilla Carrow was a person to lean on. She was an advocate for her co-workers at Elmhurst Hospital and a staunch community activist, but that voice was silenced after Carrow lost her battle with COVID-19.

Her sudden death is a devastating blow to her closest friends.

"There was so much going on and for it to come to an end it's surreal," said Nancy Taylor, a friend.

Carrow was a coordinating manager at Elmhurst - a  hospital hit so hard by the crisis that even President Donald Trump spoke about the images of body bags in the freezer trucks parked there. Friends say Carrow was told to self quarantine after she was exposed to someone at the hospital with the virus. She was hospitalized several days later.

"I wish that I could have had the opportunity to say goodbye," Taylor said.

Carrow lived in East Elmhurst and worked to make her community better. She served as a community liason for a local state senator, was a member of community board 4 member and was a fierce supporter of local youth programs.

"She taught them a lot about life and saving," said Dorita Clarke, a friend.

Carrow was 65 and had planned to retire at the end of the year. While she enjoyed work, friends say she was looking forward to the next stage of her life. She hoped to travel and spend time with her two children and grandchildren.

"She has a countdown on her iPhone for retirement time. She was planning to do things with her daughter and her grandkids, her son," Taylor said.

The online tributes have been pouring in from those who knew her.

Her daughter posted, "I can’t believe I have to live life without you. Unfair."

State Senator Jessica Ramos tweeted, “she was a crucial member of our community for more than 25 years.”

Her union wrote a lengthy statement saying, she was a dedicated shop steward “who gave her all every day at work at Elmhurst – a hospital overloaded with the coronavirus – to make sure others were taken care of."

"There were so many people who relied on her so it's affecting the lives of many many people and I know her family at this point cannot begin to understand why this happened," Taylor said.

Several online memorials being planned to honor Carrow who was also known for her big personality and even bigger smile.