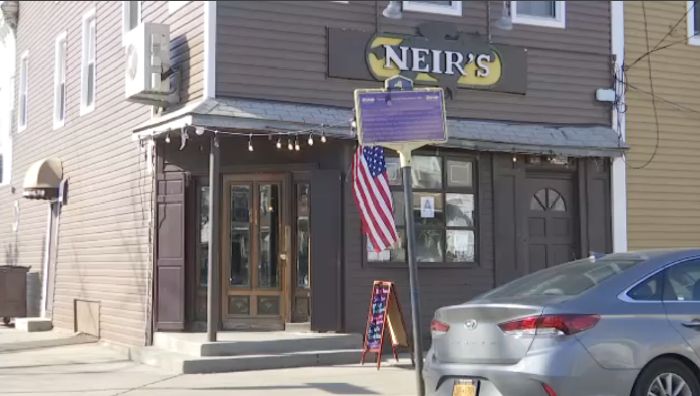 A committee has formed to make sure the city's longest continuously operated bar gets the birthday celebration it deserves.

Locals launched the "Neir's 190 Committee" to prepare for Neir's Tavern's 190th anniversary. The bar opened in October of 1829 to serve people going to the nearby Union Course horse racetrack and was later the backdrop for the movie, "Goodfellas."

Volunteers now plan to have monthly theme nights celebrating the tavern's history -- like a "love" night this month to recognize couples who met, got engaged or got married at Neir's.They also want to throw a block party in October.

Neir's is also developing a beer to celebrate the occasion.