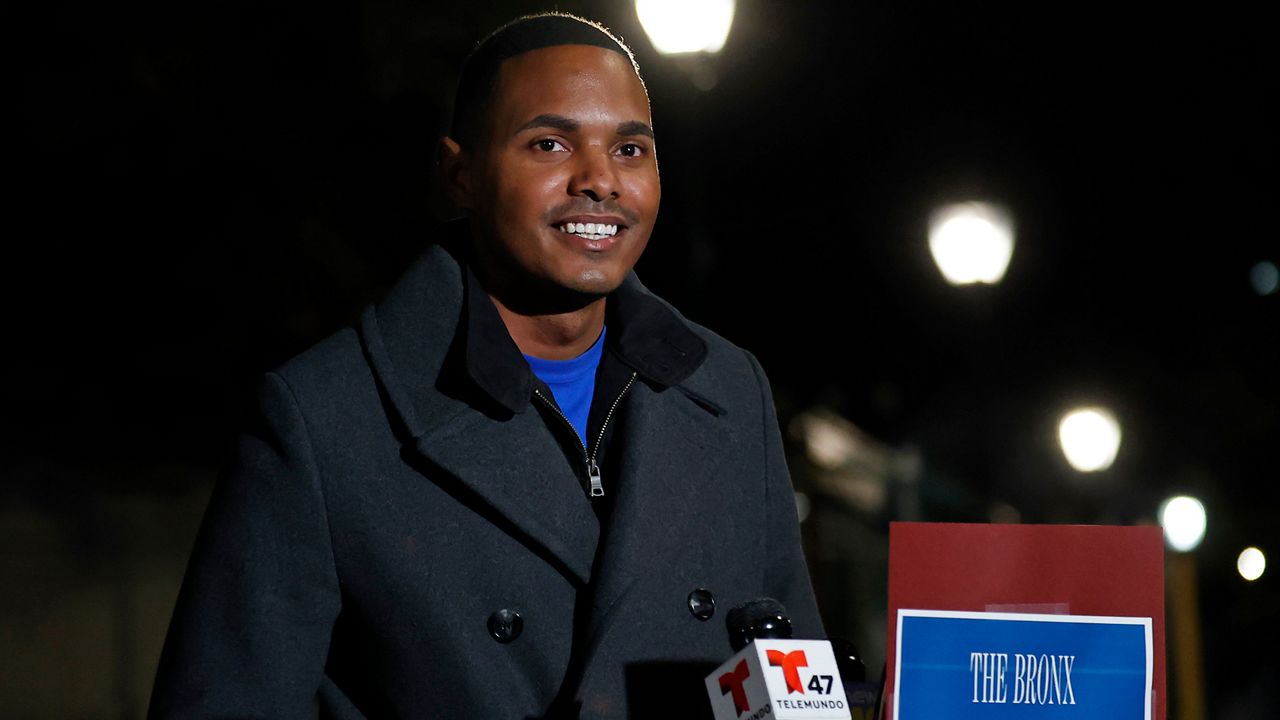 Torres on the question of Puerto Rico’s status: 'We ought to legislate what the people voted for'

There are two competing bills in Congress that deal with the future of Puerto Rico’s political status.

Currently, residents of the U.S. territory are U.S. citizens but are unable to vote for president and do not have a congressional representative with voting power.

One bill would grant the island statehood, which a majority of Puerto Ricans voted in favor of in a November referendum, and the other would establish a convention of delegates elected by Puerto Rican voters to decide the island's status. A congressional hearing was held on the topic Wednesday.

Rep. Ritchie Torres, one of the lawmakers from New York lawmakers who participated in that hearing, joined anchor Errol Louis on “Inside City Hall” on Thursday to explain why he’s supporting the bill that would grant statehood to the island.

“The proper role of Congress is to accept the will of the people, and so when the people of the island have spoken, we ought to legislate what the people voted for, and to do otherwise is paternalism,” Torres said, referring to the results of the November referendum.