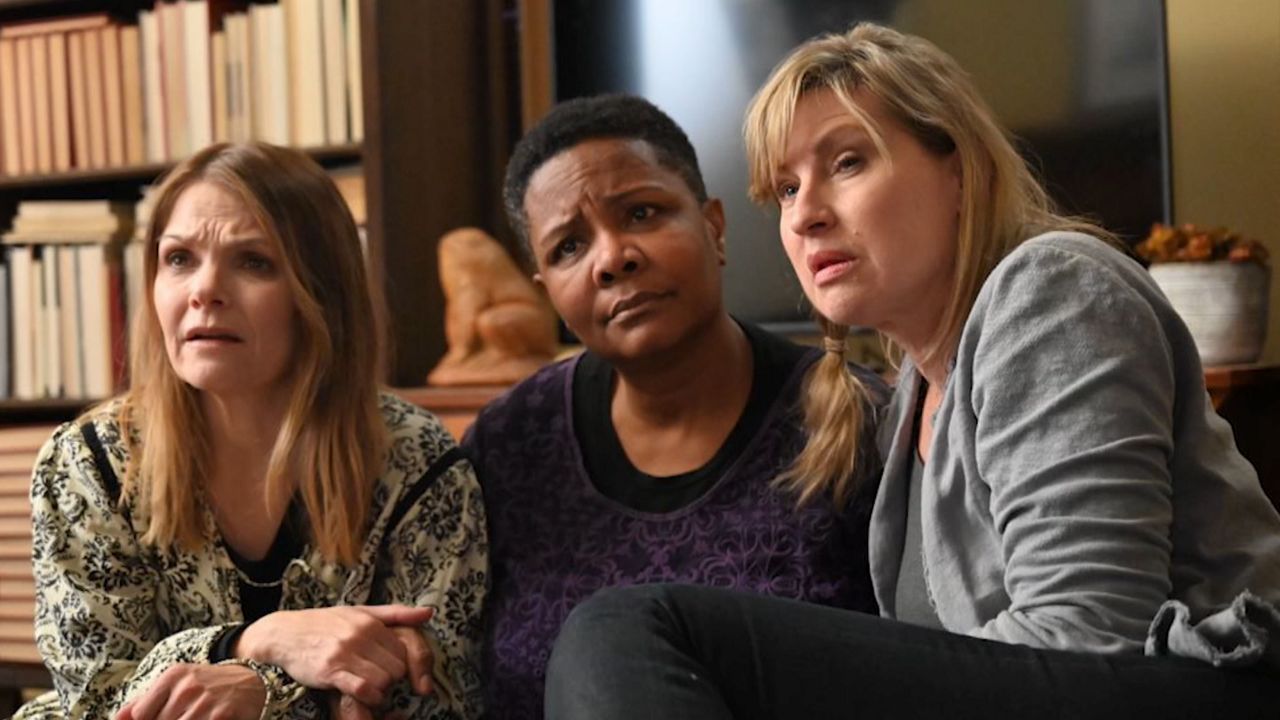 Tony winning actress Tonya Pinkins is taking on roles both on screen and off in her latest project “Red Pill.” Pinkins is not only acting in the film, but she’s also making her feature directorial and writing debut as well.

"It's sociopolitical horror comedy, and it's the weekend of the 2020 election and this posse of progressives rides into red country armed with heart, humor and naivete," Pinkins said. "They should have brought heavy artillery."

The film is set to premiere at The Pan African Film and Arts Festival, which begins on the Feb. 28. Pinkins wrote the script pre-election and said while it’s a personal piece, people are responding to the movie in different ways.

"When I make a piece of art and someone says, 'This is what I saw, this is what I saw.' I'm like, 'Oh, so that's your world.' And every person who tells me what they experienced, that's what art is for me. It is my opportunity to say 'Here's something I'm experiencing. What do you experience?'" said Pinkins. "I'm not looking to try to change anybody's point of view. I'm looking to see how can we make a world that works for all of us, even when you have a different point of view. I don't know that that's possible, but that is what I'm interested in for my life."

Pinkins told me that she sees the pandemic as a moment of self-activation. Her podcast “You Can’t Say That” is currently being produced by The Broadway Podcast Network, and she’s in the middle of filming a new series called “Women of the Movement” alongside another Broadway favorite, Adrienne Warren. As for what she hopes theater looks like when COVID is over?

"One of my biggest visions for what Broadway looks like is for Broadway to be all of the New York. And that for me means Broadway-eligible theaters in every borough," she said. "That Broadway just expands the identity of what Broadway is; expands to include all of New York and the richness that is the melting pot of New York."

But for now you can check out Tonya Pinkins’ "Red Pill" at The Pan African Film and Arts Festival. For more info head to paff.org.