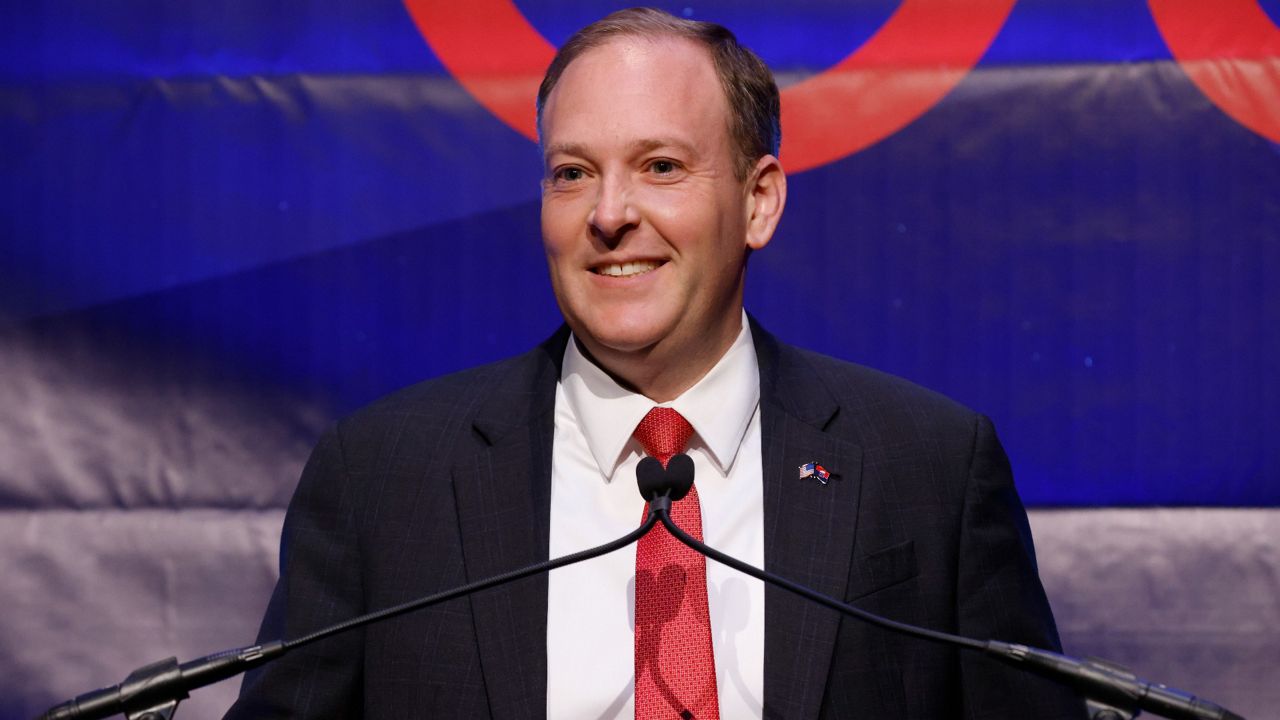 New York politicians have long courted the Orthodox Jewish vote in areas like Brooklyn and Orange and Rockland counties.

On Tuesday, the community proved its strength by helping Republican candidates pull off a series of stunning upsets.


While they could not put Zeldin over the top in the race for governor, down-ballot candidates were able to ride his coattails.

“I think there were was a lot of that,” said David Lobl, a prominent political strategist who spent years as Governor Cuomo’s top Jewish affairs liaison. “People took their frustration out, and they went with Zeldin, and then they just went down the ballot.”

Jewish communities in the Hudson Valley may have been the difference in the shocking upset of Rep. Sean Patrick Maloney, whose opponent, Mike Lawler, joined Zeldin in visits to the community.

Abbate lost to Republican Lester Chang, who said of the Orthodox community: “They are angry, they are livid, how the state tried to run the yeshiva according to standards.”

Indeed, increased state regulation of yeshivas was the overriding concern for many in the community, though Lobl said Orthodox Jews also felt unfairly maligned by Democrats during outbreaks of measles and COVID in recent years.

The community turned out in droves Tuesday, with turnout topping 50% in some of the densest Orthodox areas of Borough Park.

“The turnout this cycle was insanely high in Orthodox Jewish communities,” Lobl said. “You saw lines that you never saw.”