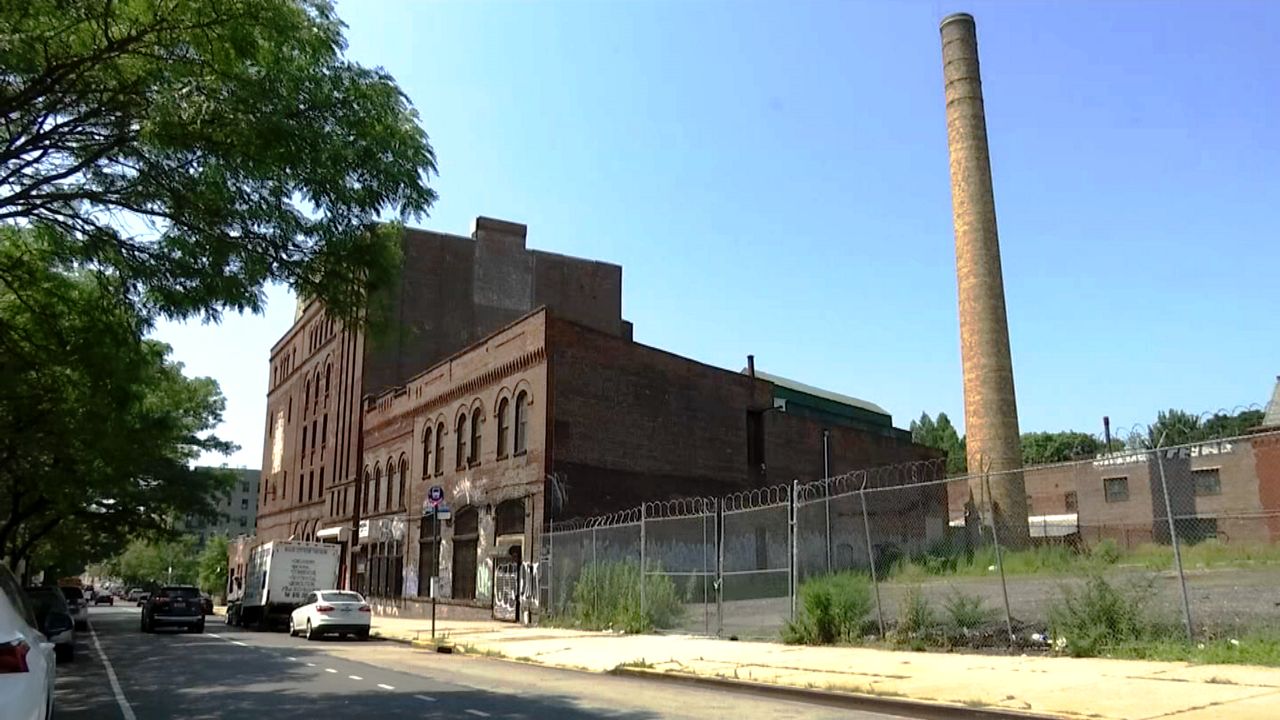 BROOKLYN, N.Y. - The Brooklyn Botanic Garden attracts nearly a million visitors a year. The key to keeping its plant life flourishing is simple, water and sunshine. But now that sunlight is being threatened by two proposed 40-story buildings that would tower over the garden, casting parts of it in shadows.

"Plants that are weakened are more susceptible to pests and diseases, especially fungal diseases. They may not flower and in some cases we won't be able to grow them at all," said Brooklyn Botanic Garden President Scot Medbury. Medbury invited the media on a tour late Tuesday to show areas of the garden that would be affected, mostly on the eastern end where the greenhouses, conservatories and nurseries are located. He says 400 specimens -- the cacti in the World Deserts pavilion and the Garden's bonsai collection -- would be most at risk.

"So the shade would just come right across these areas for over four hours which would be detrimental to a lot of the species that grow in full sun," said Mark Fisher, the garden's vice president of horticulture.

The proposed development would rise from the site of an old spice factory on Franklin Avenue, which comes within 150 feet of the garden. But in order to build it, the developers - the Continuum Company and Lincoln Equities - need a zoning change because buildings no more than seven-stories tall are allowed there now. Their application to the city is undergoing an initial environmental impact study. The garden has launched a Fight For Sunlight campaign hoping to block the project. But the developers, who did not respond to our request for comment, have shown no signs of backing down.

"They have suggested that we might move our greenhouse complex or use artificial lights to mitigate the impact. We really don't feel like that's the way to go. I would say that artificial light does not replace natural sunlight. It augments the light spectrum so it's not really a solution," Medbury said.

A group of residents is also fighting the rezoning and filed a lawsuit to stop another developer, Cornell Realty, from building a 20 story structure across the street from the spice factory. Residents won a temporary restraining order against that project in April. Meantime, The garden hopes its campaign against the project blossoms.

While the environmental impact study is being completed, a court hearing on the rezoning lawsuit is scheduled for Friday.