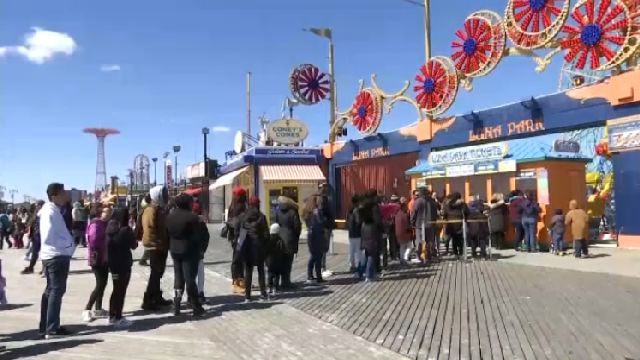 The Coney Island Boardwalk is now one step closer to becoming an official city landmark.

It comes after a decade-long push for landmark status by community members.

The full City Council will hold a final vote.

The designation would prevent the Boardwalk from being dismantled, but the city's Public Design Commission would have final say on any renovations.