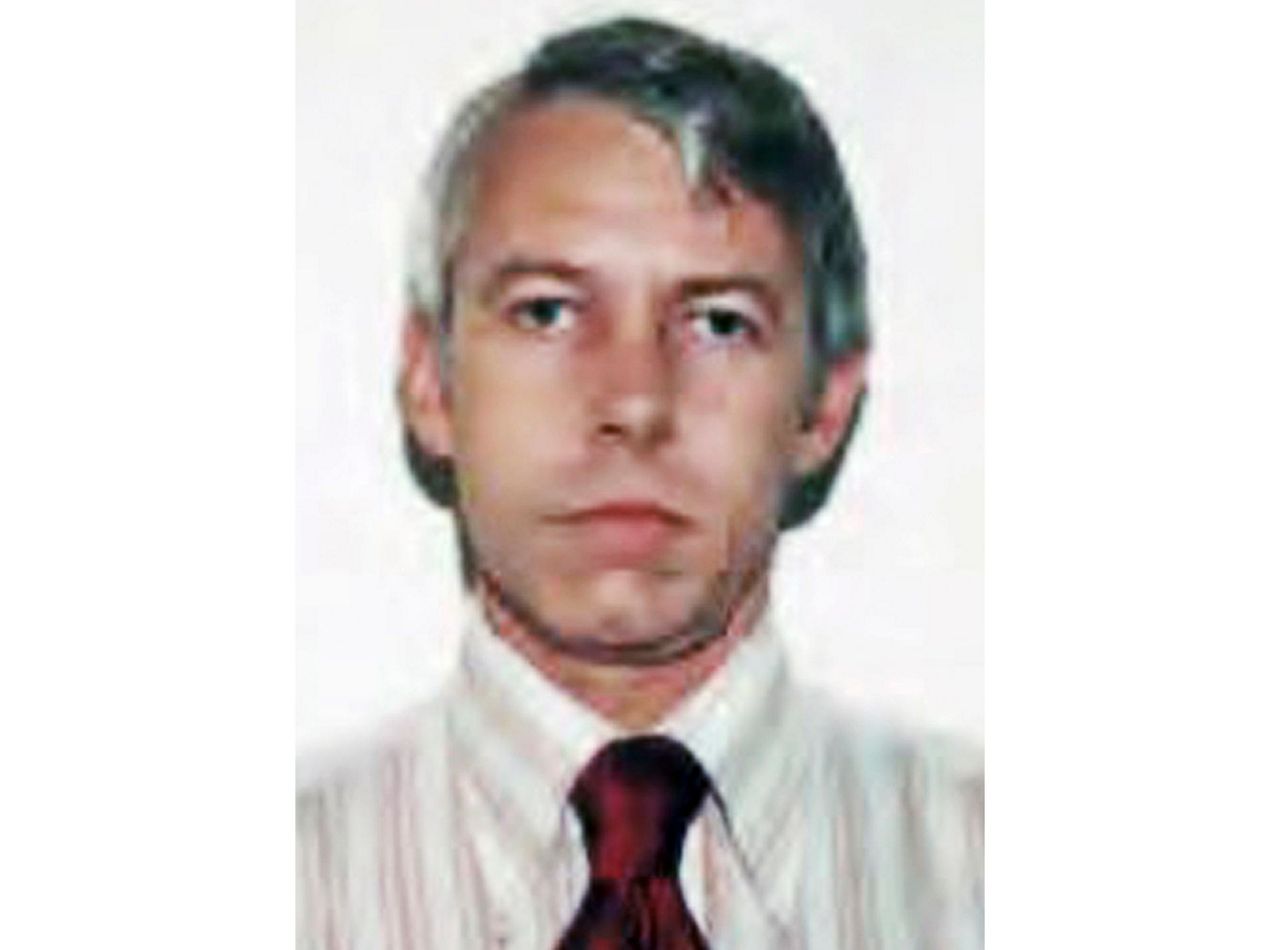 FILE – This undated file photo shows a photo of Dr. Richard Strauss, an Ohio State University team doctor employed by the school from 1978 until his 1998 retirement. Forty-three plaintiffs filed a new case against Ohio State Thursday, Nov. 8, 2019, including a wrestler alleging Strauss raped him and two men alleging they were sexually abused in exams while visiting campus at age 14 or 15. (Ohio State University via AP, File)

COLUMBUS, Ohio (AP) — Ohio State University is committed to a “monetary resolution” for men sexually abused decades ago by team doctor Richard Strauss, school leaders said Thursday, though no settlement has been reached in lawsuits alleging school officials ignored complaints and failed to stop him.

The university has acknowledged its failure to prevent and investigate the abuse and has repeatedly apologized publicly. But prior to comments Thursday by the chairman of the board of trustees, it hadn’t made any commitments to compensation for those abused by the now-dead physician.

“I want to reiterate that we are dedicated to a fair outcome,” said Chairman Gary Heminger. “To be clear, this means that Ohio State is committed to a monetary resolution.”

The federal lawsuits by nearly 300 men have been in mediation toward a potential settlement for most of this year. Some of the survivors have criticized Ohio State for not resolving the matter sooner.

The statements about a financial resolution are the “first glimmer that they are thinking about doing the right thing,” said Brian Garrett, one of the lead plaintiffs. He was one of three accusers who addressed the trustees’ meeting Thursday and told the board that the school’s response to the scandal and the litigation has compounded their suffering.

The group of accusers — those who sued, plus dozens more who aren’t currently plaintiffs — has grown in recent months, putting its size in the same ballpark as the initial wave of plaintiffs who got $425 million from Michigan State University to settle claims related to now-imprisoned gymnastics doctor Larry Nassar.

They contend any settlement should be costly enough to convey that Ohio State and other schools can’t let such a situation happen again.

Ohio State leaders reiterated Thursday that they are committed to doing what’s right. Afterward, some of the plaintiffs’ attorneys said they are eager to see that commitment put into action, through not only a financial settlement but institutional changes beyond the steps the university has taken to better prevent and address sexual misconduct on campus.

“Both sets of compensation — financial and internal reform — must match the depth of wrongdoing that went unchecked for so many years,” attorney Scott Elliot Smith said in a statement.

No one has publicly defended Strauss, who retired in 1998 with an unblemished employment file and killed himself in 2005, long before an ex-wrestler’s claims last year prompted the university to announce an investigation by a law firm.

It concluded Strauss abused athletes and other young men between 1979 and 1997 — nearly his entire Ohio State career — in solo medical exams at campus athletic facilities, the student health center, his off-campus men’s clinic and occasionally his home. Though concerns were raised with athletics and student health officials, none reported Strauss to authorities.

Many of the men speaking publicly have said they were groped during mandatory exams, and at least one former athlete described being drugged and raped. The school said it has learned of about 1,500 or more alleged instances of sexual misconduct by Strauss during that era.

The U.S. Department of Education Office for Civil Rights has said it is examining whether the school responded "promptly and equitably" to students' complaints.