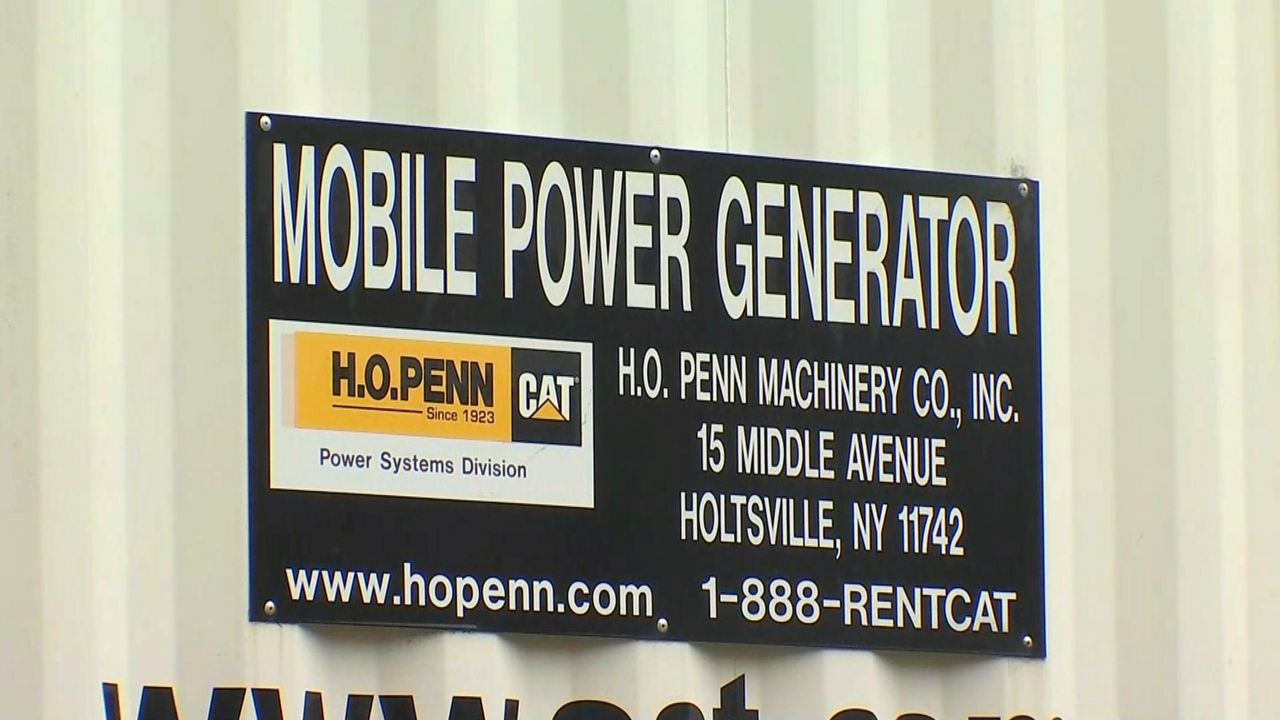 NEW YORK - A 73-year-old woman has died after police say she walked up 18 flights of stairs during a power outage in the Bronx Friday morning.

Police say a transformer fire caused the outage in Co-Op City, cutting off electricity and other services like hot water and elevator access.

The woman, who lived on the 19th floor, climbed the stairs of her building while carrying her oxygen tank which ran out.

Officers say she fell and was found between the 18th and 19th floors by EMS around 3 p.m. Friday, who declared her dead at the scene.

Neighbors are outraged by the incident.

"The whole building was dark, and when I say dark, I mean dark,” said Gina Alsbrooks, a resident of the building. “And the lady who passed away, when I heard that, I was so sad. She was a nice, sweet lady. She would do anything for you. And they found her on the stairs."

Police say power has been restored to Co-Op City, which has the largest senior population in the five boroughs.

NY1 has reached out to the managers of the development for comment and have yet to hear back.