Forecasting just got supercharged: NOAA gets a major computer upgrade

The future of weather forecasting just got an enormous boost. Last week, the National Oceanic and Atmospheric Administration (NOAA) introduced two new supercomputers with the goal of becoming a world leader in forecasting and climate prediction.

The two new supercomputers are named Dogwood and Cactus, from the flora native to their geographic locations of Manassas, Virginia and Phoenix, Arizona.

Nearly 2,500 miles apart, the supercomputers will give each other redundancy in case of power failure or some other complication.

These new supercomputers are remarkably fast. Dogwood and Cactus are ranked as the 49th and 50th fastest computers in the world. According to NOAA, each supercomputer operates three times faster than NOAA’s former system. 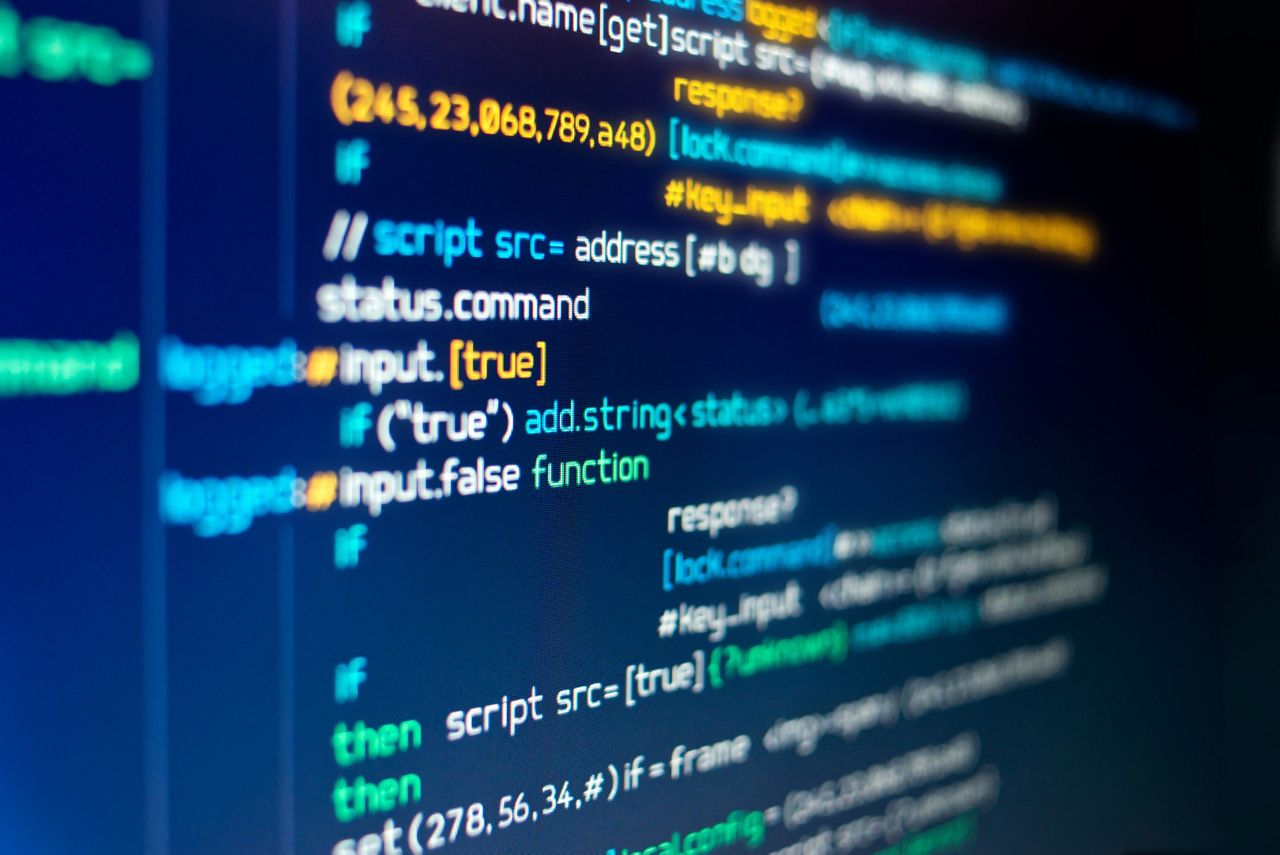 The enhanced computing and additional storage will allow NOAA to use higher-resolution models that capture small-scale features like thunderstorms better, and perform more models simulations to increase certainty.

The result is even better forecasts and warnings to support public safety. 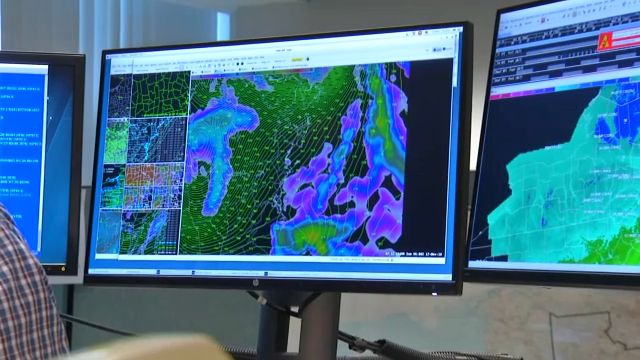 In addition, there will be an upgrade to the U.S. Global Forecast System (GFS) this fall. The GFS is a forecast model known as the “American” model. It’s used daily by broadcast meteorologists to produce long-range forecasts such as the seven-day outlook. 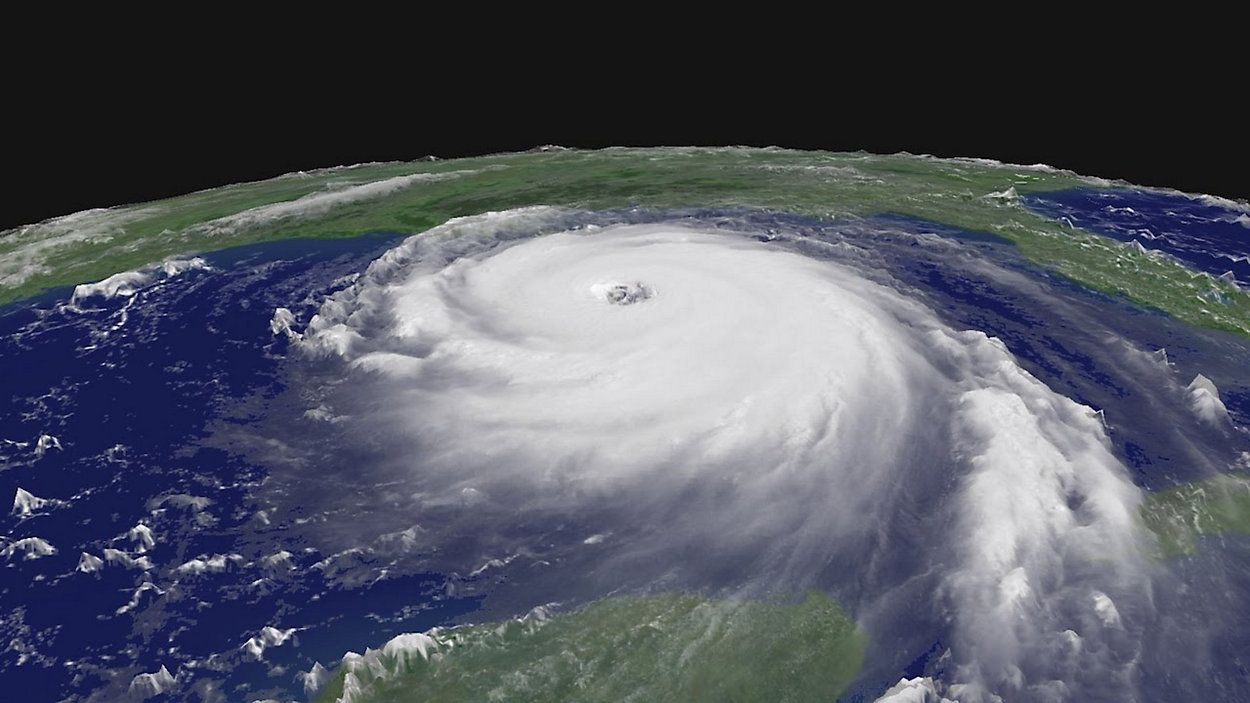 Hurricane forecasting will also get some additional help with a new model called the Hurricane Analysis and Forecast System (HAFS). It will be in operation for the 2023 Atlantic Hurricane Season.

Technology and science are improving by leaps and bounds and the future of forecasting is looking bright. Imagine getting more time to prepare for a hurricane or a tornado, or better information to warn you of flash flooding or large hail. The distant future is coming sooner than you think.