The history of Earth Day

The week of Earth Day 2021 is finally here, but do you know how this annual event started? Let's explore Earth Day's origin story. 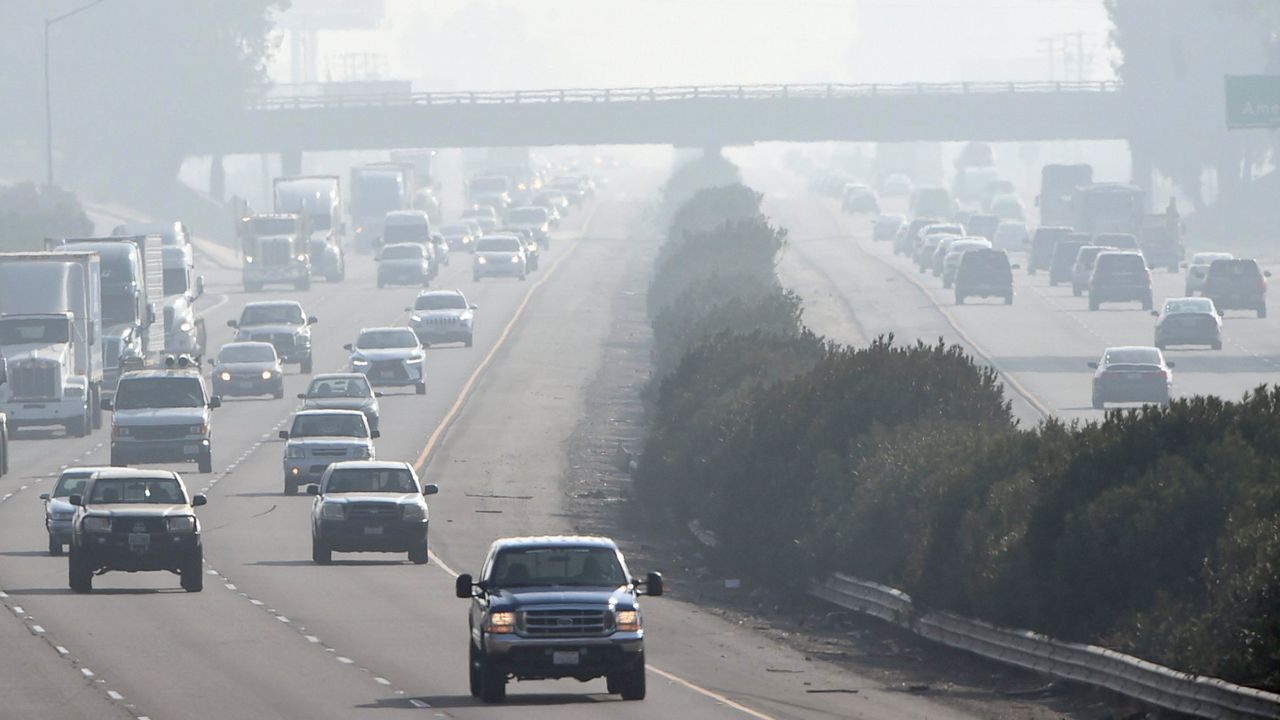 Smog. Air pollution. Oil spills. The government didn't regulate vehicle emissions in the United States, and automobiles were inefficient, so Americans consumed leaded gas. Air pollution was a major problem due to various outputs from industries, also without regulation.

Before 1970, there was no Environmental Protection Agency, no Clean Air Act and no Clean Water Act. So, without legal authority or a process for regulation to protect our environment, factories and businesses could dump toxic waste into waterways or emit plumes of toxic smoke into the air without consequences.

It was time for action, mobilization and education. In the late 1960s, the energy of the student anti-war movement inspired lawmakers, and they wanted to infuse that with the emerging public consciousness about air and water pollution. 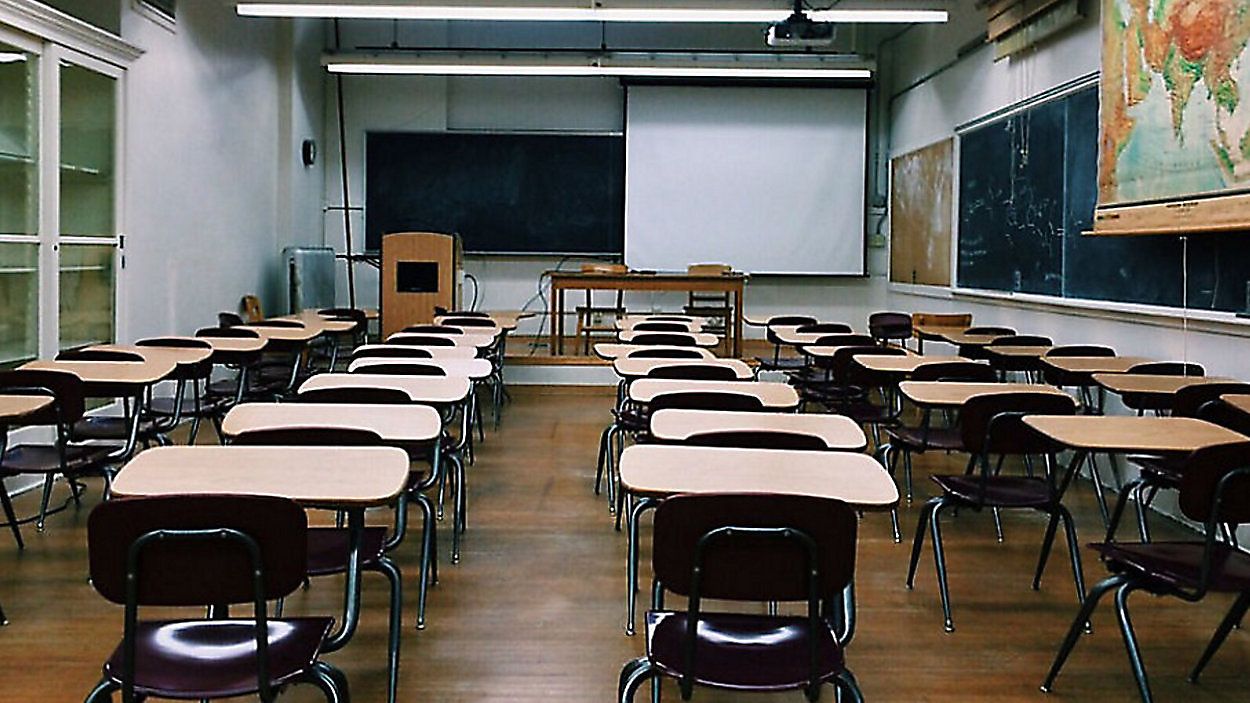 The result? A campus teach-in. To maximize student participation, April 22 was chosen. It was ideal because it was a weekday that fell between Spring Break and final exams.

Could there be a wider reach? Yes! The effort then expanded to include organizations, faith groups and others. The name was then changed to Earth Day and immediately gained the media's attention across the country.

The first Earth Day inspired 20 million Americans, which was 10% of the total U.S. at the time, to take to the streets, parks and auditoriums to demonstrate the need for change, and it worked!

By December 1970, Congress authorized the creation of the U.S. Environmental Protection Agency. Congress then passed other first-of-their-kind environmental laws, such as the National Environmental Education Act, the Occupational Safety and Health Act and the Clean Air Act.

Two years later, Congress passed the Clean Water Act. Then followed the Endangered Species Act and others that would protect millions of men, women and children from disease and death and protect hundreds of species from extinction.

Today, Earth Day is known as one of the largest secular observances in the world. It is celebrated by more than a billion people every year as a day of action to change human behavior and to create global, national and local policy changes.

One may see similarities with the social and cultural environment uprising from 1970 and today. As education and awareness of climate change grow, so does civil mobilization. Instead of taking to the streets, like in 1970, today's movement exists on a digital platform.

Today's age of technology and social media allows the important and needed conversations, protests, strikes and mobilizations to take on a global audience.

The Earth is our only home, and it's the only place in the Universe known to harbor life. Amazing right? So, let's protect our home and keep it clean.