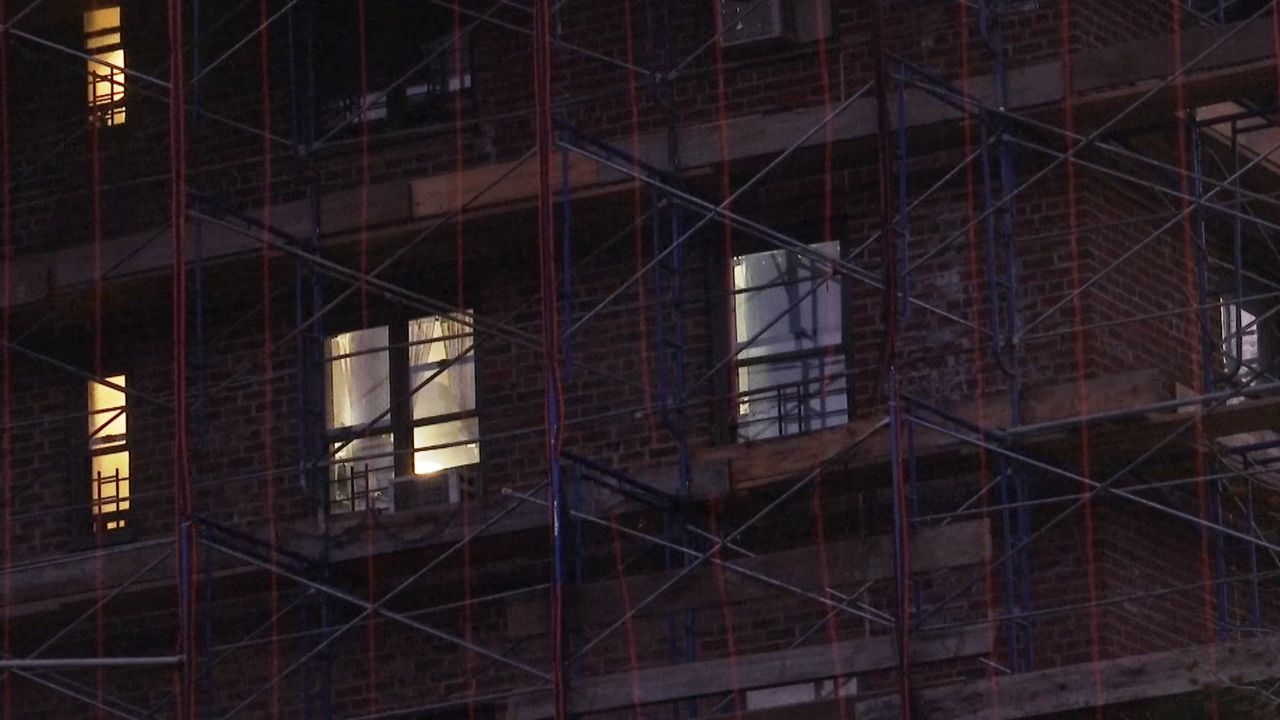 On a bitter cold Friday, the only time Djenava B leaves her house is to walk her dog. But when she returns home, she keeps her coat on to stay warm.

"You have to bundle up inside. Like why?" she said. "And it is not comfortable trying to get around and I work from home time to time so trying focus while being cold is not fun at all."

Due to low gas pressure, the city’s housing authority said all 21 buildings in the Ingersoll Housing complex in Fort Greene were without heat and hot water for most of the day Friday.

Residents said they are not surprised because they have been dealing with unreliable heat and hot water service for the last month. But with the majority of the more than 4,000 residents spending more time at home this winter, they said it's unacceptable.

"Unfortunately, we have to put on the stove to get some heat, open the windows and try to be smart about getting some heat, but we have to survive," said Djenava B.

Around the corner, Missi Williams and her three kids were also staying bundled up indoors. But she couldn’t heat her apartment with her stove because she said it doesn’t work.

"I slept under blankets," she said. "My child has asthma, and NYCHA don’t care. They don’t care about anything but they rent."

About a month ago, Williams says her stove caught fire, and she says NYCHA told her it's going to take weeks for a replacement. So she orders takeout every night for her family, a cost she said she can’t afford.

"They don’t know my stable income, and I really do, I spend almost $200 on food every day because I don’t have a stove," she said.

Residents said the outages, and lack of urgency with issues inside individual units, is the norm living in NYCHA. They said they expect to deal with heat and hot water issues every winter.

"My message to NYCHA is, you all want that rent money? Turn the heat and hot water on," said NYCHA resident Tiffany Campbell.

According to NYCHA, heat and hot water was restored at the Ingersoll Houses and the Polo Grounds Houses around 7 p.m.

With some cold days ahead in the forecast, residents said they hope the heat and hot water is here to stay.