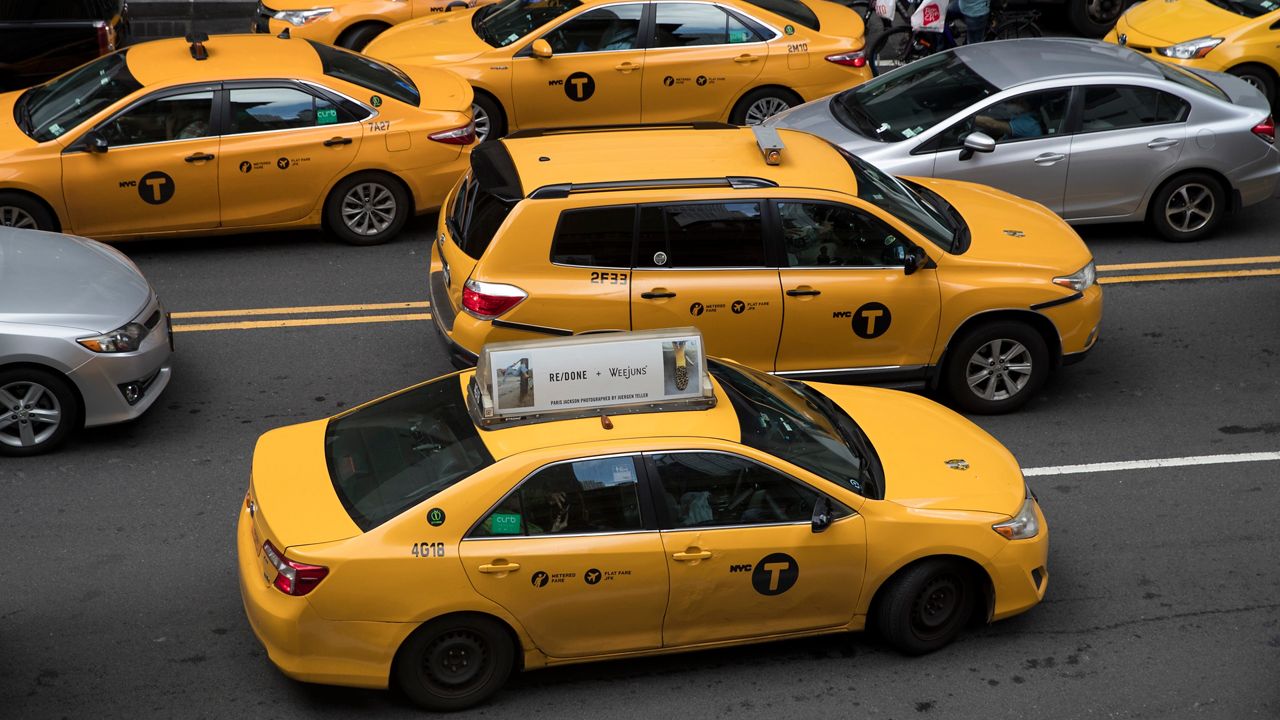 Taxi, Uber trips expected to get pricier under city proposal

For the first time in a decade, the city is planning to hike yellow taxi meter rates and surcharges to help ease pain from inflation and high gas prices that eat into the income of cabbies.

“We need more money because everything costs more,” said one cabbie, Raymond Germain, an immigrant from Haiti who’s been driving for 36 years. “I used to put gas for 25, 30 dollars every day. But now, it cost me double.”

And still, Germain says that he and his fellow cabbies wonder what higher prices and fees mean for the number of passengers he carries in his back seat.

He already hears from passengers who balk at the existing $2.50 trips below 96th Street in Manhattan — with another congestion fee for all cars traveling below 60th Street on the horizon.

“We’re scared about the raise because people on the street, the local people, they’re gonna say, that one is too much now,” he said.

According to the city Taxi and Limousine Commission, average passenger fares will increase 23%, while driver pay will go up a third by increasing meter rates.

Plus, there will be an increase in several existing surcharges including a $2.50 rush hour fee, up from a dollar.

And airport trips will get pricier, with a $65 dollar flat fare for trips between Manhattan and John F. Kennedy International Airport, up from $52.

And, for the first time, a new $5 surcharge for all taxi trips to an from LaGuardia Airport.

Meanwhile, Uber and Lyft will see an increase in their driver pay rates.

Bhairavi Desai of the New York Taxi Workers Alliance, which represents yellow and app-based drivers, said this raise, as well as debt relief for drivers with medallions, will benefit passengers, too — by encouraging more drivers to hit the road.

“I think there is an appreciation on the part of tourists and business travelers, people who use taxi cabs that the drivers are really in need of an adjustment in fare,” James Parrott of the Center for New York City Affairs at The New School said.

Parrott co-authored a report on the taxi industry that led to the first minimum wage pay for app drivers.

“I think there’s going to be, to some extent, an acceptance of that and that it will not result in otherwise a steep fall off in demand for taxi trips,” he said.

The Taxi and Limousine Commission is taking public comments, with a public hearing scheduled for October 6.