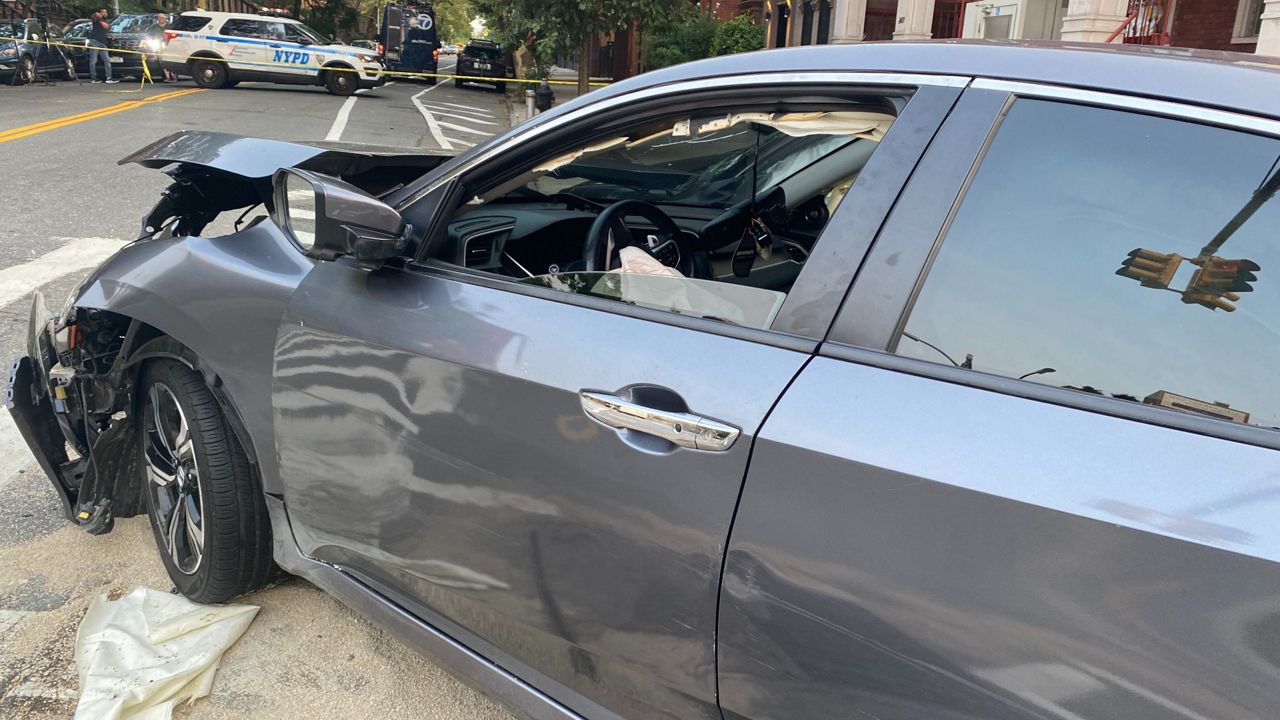 Keeping her head on a swivel is part of Carol Richman’s routine when she walks around her block in Sheepshead Bay.

“It’s not safe, you have to be very careful where you’re going, you have to look around,” Richman said. “There’s a lot of traffic violence, this neighborhood isn’t immune.”

In fact, traffic violence came to this block in January when — on a cold, winter morning — 15-year-old Antonina Zatulovska was hit and killed by a school bus while crossing the street.

According to a report released Wednesday by the nonprofit Transportation Alternatives, Zatulovska was one of 12 kids ages 18 or younger killed by traffic violence in the first half of this year.

That’s double the number from this time last year and the highest first half numbers since 2014, when the city’s ‘Vision Zero’ initiative launched. 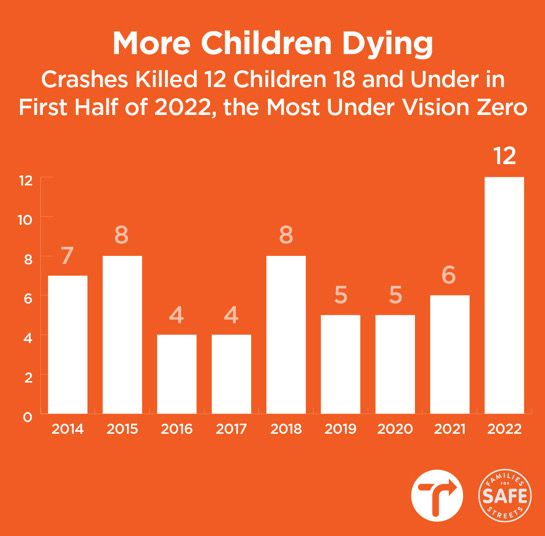 “This is absolutely the wrong direction we’re going in,” said Cory Epstein, Transportation Alternatives’ director of communications. “We need fatalities to be decreasing, not doubling over eight years.”

The report shows 113 people died by traffic violence in the city between January and June, up 29% from 2018.

In all, traffic deaths are down 7% from this same time last year.

The Bronx is the only borough where traffic deaths are up.

In the first half of the year, 28 people died from traffic violence in the Bronx — the most in the borough since Vision Zero began in 2014. 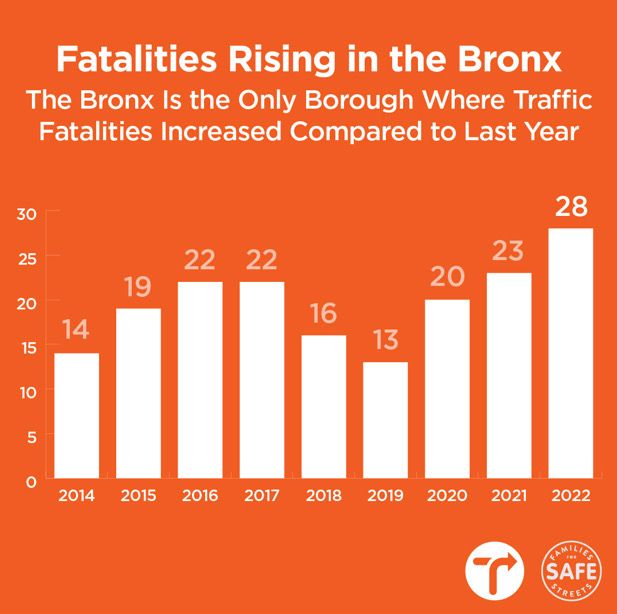 Epstein says part of the reason is a lack of investment in safety measures like protected bike lanes.

“The Bronx only has about 6% of the on-street protected bike lanes in the entire city, even though in the Bronx, the same share of people bike as they would in Manhattan or Queens for example,” Epstein said. “So it’s super unfair, super inequitable.”

Epstein says Hoboken, New Jersey, next door to the city, has had zero traffic deaths for the past four years.

One change he says that seems to be working there is what’s called “daylighting.”

“Daylighting” means taking away the parking spot closest to the corner at every intersection, which takes away a blind spot from drivers.

“We know that, far and away, the highest amount of crashes happen in intersections, and we know by daylighting intersections, making our intersections more visible, you really save lives,” Epstein said.

It’s one of many safety measures Epstein hopes to see implemented across the five boroughs.

Richman says she’s open to anything.

Anything that can help prevent tragedy from once again hitting her block, or anywhere else.

Another measure safety advocates hope will help reduce traffic violence is 24/7 speed cameras, which will come into use August 1. Currently, speed cameras in the city turn off at night and on the weekends.