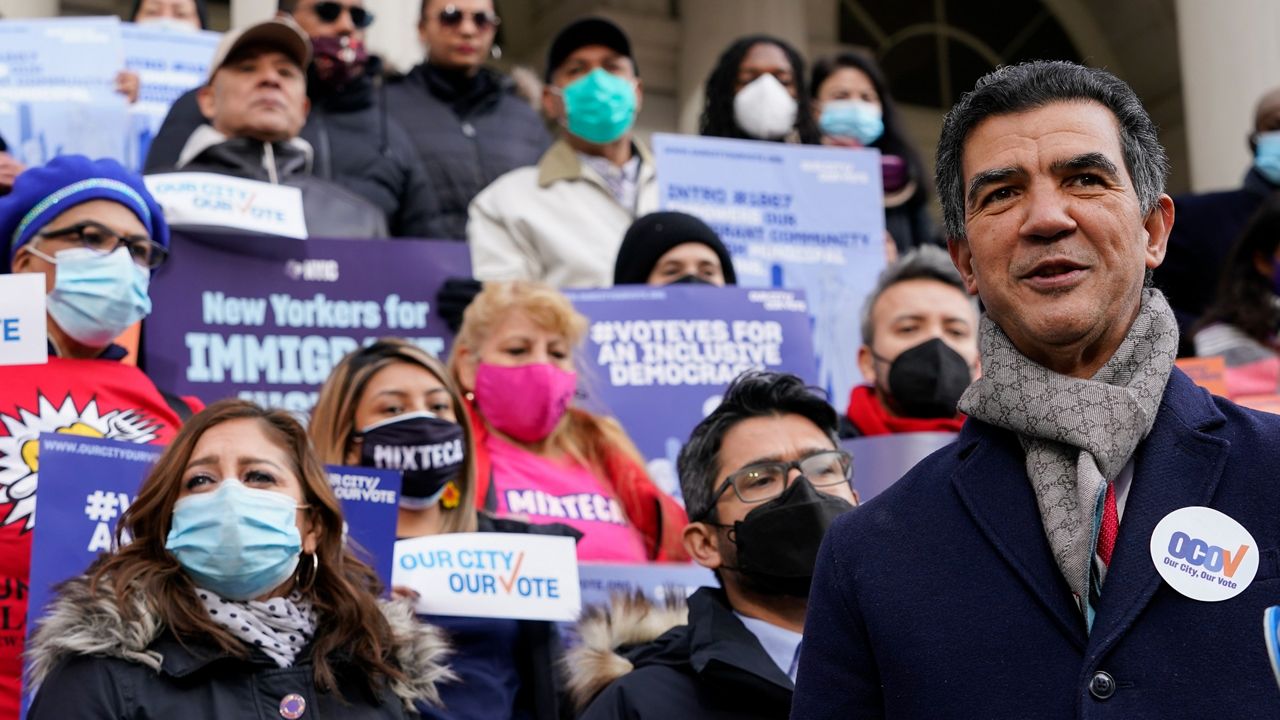 “We are reclaiming a big percentage of area in our streets that have been only used for cars to be used for other uses,” Rodriguez said. “I want to see open streets turn into more permanent pedestrian plazas.”

In an interview with NY1 Sunday, Rodriguez laid out his vision for reimagining streets for other purposes beyond cars and previewed a “major announcement” this week related to open streets and a car-free day in April.

The program, launched during the pandemic to create more public space for social distancing and isolated New Yorkers, quickly became popular among New Yorkers. In a January 2021 poll from the advocacy organization Transportation Alternatives, 63% of voters supported expanding the open streets program to their neighborhoods, including 76% of voters under age 35.

The former city councilman said the city will implement a car-free day on April 23, the Saturday after Earth Day, and shut down large swaths of city streets to cars. A “major announcement” is forthcoming, Rodriguez said, on the details of which areas will close that day and new open streets to be added to the ongoing program.

Rodriguez said there are 200 open streets, with more than 100 schools and more than 500 restaurants across the city taking advantage of the program. That doesn’t include the restaurants in the city’s outdoor dining program.

“We also know that education doesn’t only happen in the classroom,” Rodriguez said of the city’s plans to expand more open streets for schools, especially in disadvantaged neighborhoods. The current schools using the program “are mainly located in middle class communities.”

Critics who are concerned about parking spaces being lost to open streets should consider the density and space of the city, Rodriguez argued. There are valid concerns, he said, for those with mobility challenges or who live in transit deserts.

Community organizations, businesses, and schools are all eligible to apply for open streets in their areas. The application can be found on the Department of Transportation’s website.