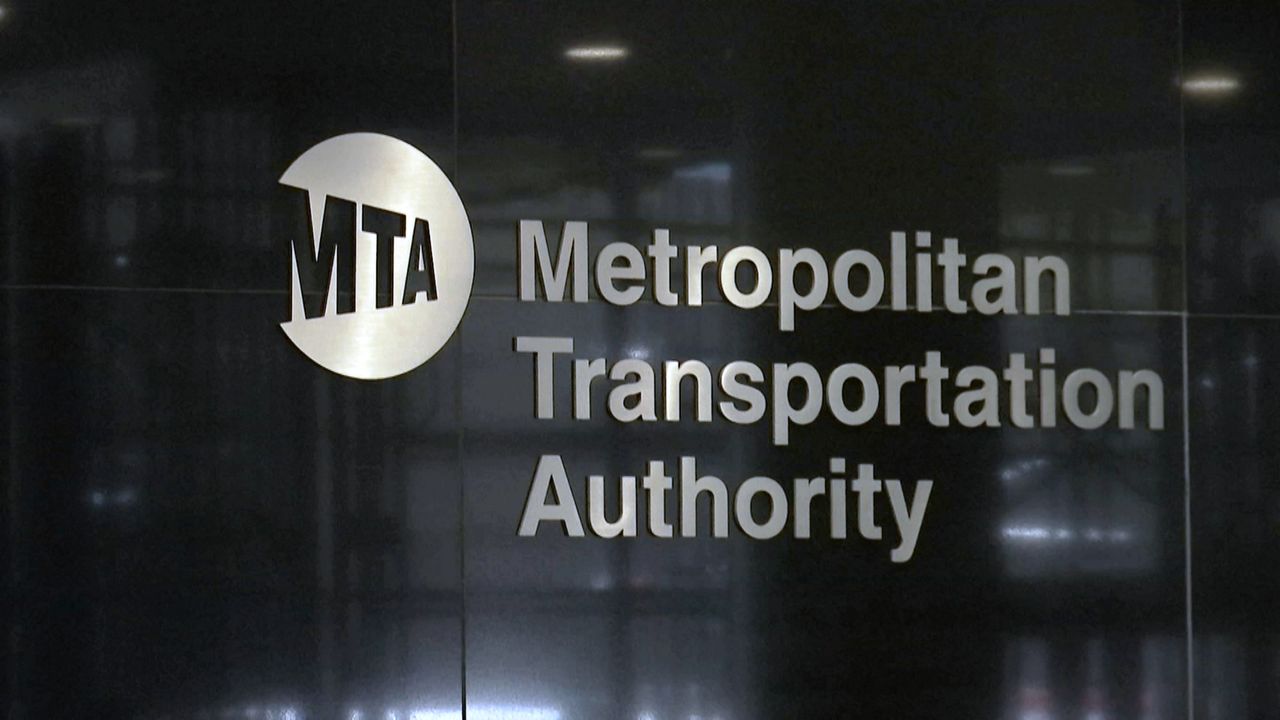 The MTA is facing a transformation. A long-awaited report from a consultant wants to streamline the 51-year-old agency, saving hundreds of millions of dollars.

But it could come at the expense of transit leaders, like Andy Byford, who oversees the subway and buses.

The plan, said Governor Andrew Cuomo, includes recommendations to slim down the agency that have been proposed in the past.

"The task is, keep people safe, run the trains on time, have a clean and healthy environment, and today, I'm adding, address the homeless problem," Cuomo said. "It’s worse than ever."

The report from a consultant called Alix Partners says the MTA's organization "does not appear to be optimal" and called the agency "inefficient and complex."

If implemented, transit executives like Byford would see their responsibilities shrink to day-to-day operations and safety.

But more critical to riders, transit executives would lose power to plan important capital work, which, for the subway, means re-signaling the system and adding elevators to stations.

They would lose offices like human resources and legal departments, which would be consolidated under the MTA at large.

To Andrew Albert, a riders advocate on the MTA board, there is a lot to trim.

Other suggestions in the report: hire chief officers for operations, engineering, and accessibility for the entire MTA.

MTA board members will get the chance to voice their concerns in public at meetings held the week of July 22.