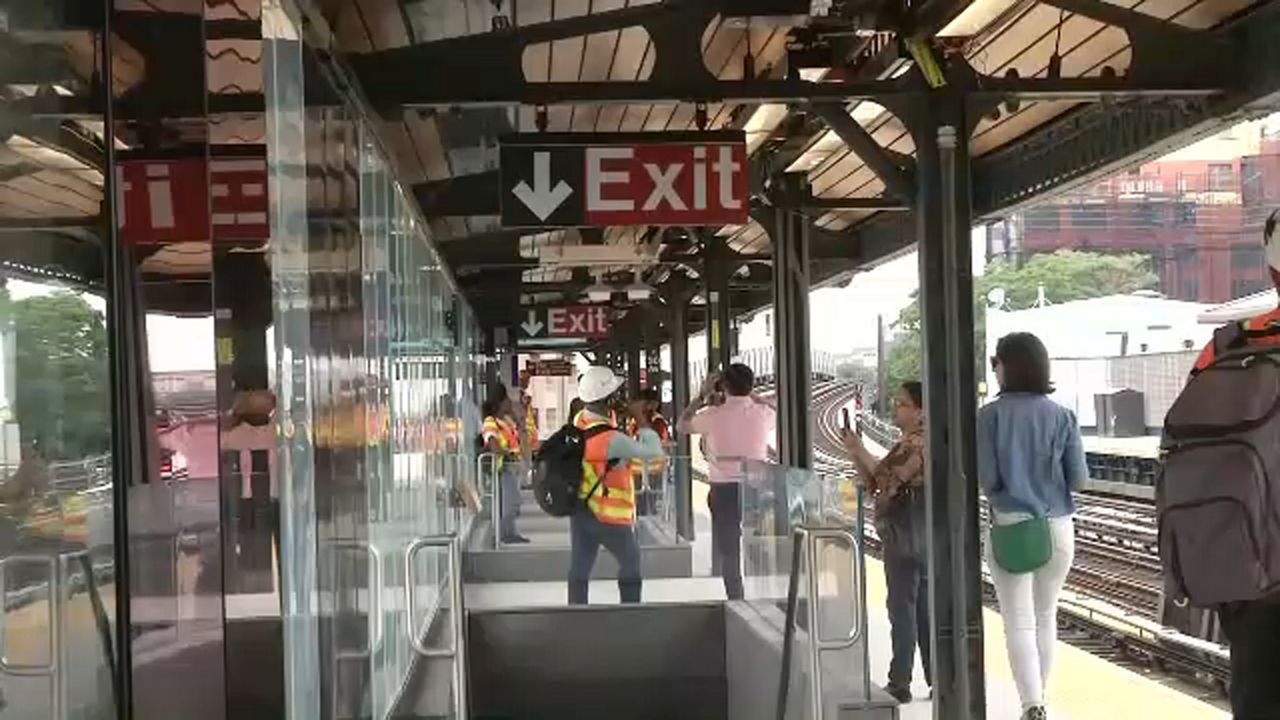 Two subway stations have reopened in Queens after months of repairs, but two more are already set to close soon.

The 30th and 36th Avenue N/W stations in Astoria are fully functioning.

They were closed eight months ago as part of the MTA's $150 million renovation project.

The stations' deteriorating platforms, mezzanines, and steel beams and columns have been replaced.

Commuters, though, will have to brace themselves for a new series of repairs starting next month.

On July 2, the MTA will close the Broadway and 39th Avenue "W" subways stations for eight months for similar repairs.

The MTA says the work is necessary because these stations have not received major improvements since they opened in 1917.

"We've been addressing major deficiencies such as leaks, concrete degredation, steel degredation," said Andy Byford, president of NYC Transit. "Of course, while we've got the station closed, we're going to make it nice for our customers, but this work is primarily about addressing good repair."